The company, which Apple may discontinue iPhone sales in China, closed the site and offices

The Chinese company Shenzhen Baili where Apple can stop sales of the iPhone 6 and iPhone 6 Plus in Beijing, closed sites and offices. RNS reported, citing informed sources. 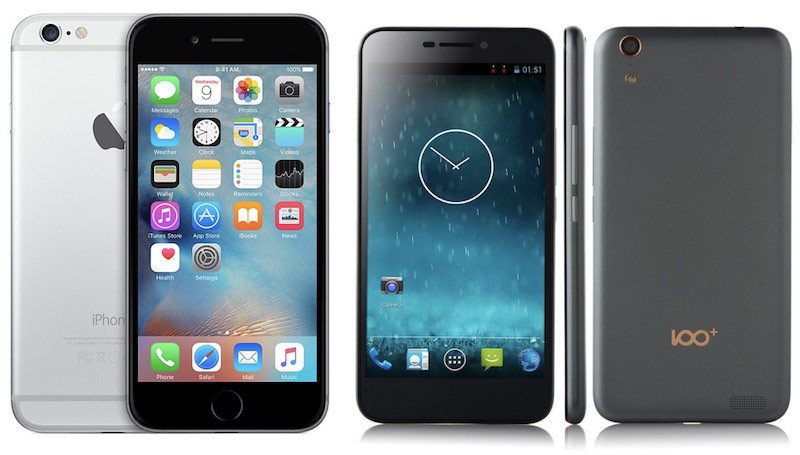 According to media reports, phone calls to the company Shenzhen Baili Marketing Services remain unanswered, and all the web sites removed. Reporters visited the addresses where the registered office of Shenzhen Baili, but there were none.

In mid-June, it was reported that regulators in Beijing have recognized Apple violated patents Shenzhen Baili. Patents associated with the design of the handset 100C production of the Beijing company. If Apple does not appeal the decision — U.S. Corporation will be forced to stop sales of the iPhone 6 and iPhone 6 Plus in the Chinese capital.

According to the lawyer Digione (parent company Shenzhen Baili) Andy Yang, Shenzhen Baili will continue to defend their interests in a patent dispute with Apple. “Shenzhen Baili continues to function within the framework of the nature of their work,” he said. 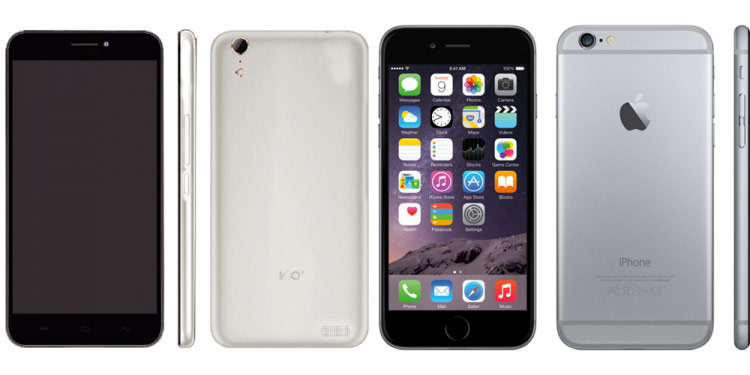 According to former employees and investors, Digione went into decline due to defective products, mismanagement and fierce competition. The company has absent on the mobile phone market of China at least a year and Baidu accused her of squandering their investments.

In accordance with the accounting statements, and Digione, and Shenzhen Baili are insolvent, and their debt exceeds the value of the assets.

Apple said that iPhone 6, iPhone 6 Plus and iPhone 6s, iPhone 6S Plus, and iPhone SE at the trial stage of the proceedings is available for purchase in China.