The main innovation of the new MacBook Pro is touch mini screen Touch Bar, located above a mechanical keyboard. On it are various tools depending on which program is currently running. French artist from project Apple Designer has developed a concept of the future smartphone Apple, which the Home button replaced on the touch OLED-display-style MacBook Pro. 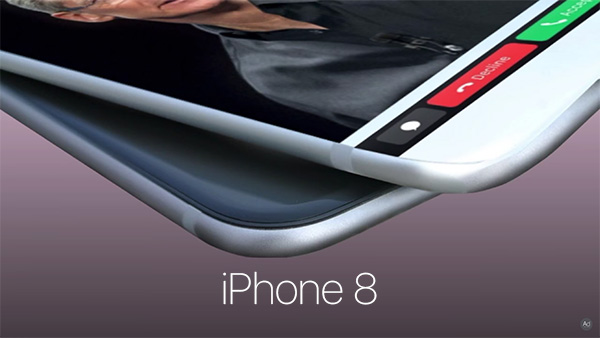 iPhone 8 has inherited the main innovation of the new Apple laptops – the same panel is Touch Bar. The display strip located along the bottom edge of the smartphone screen and displays useful information – buttons, icons, emoticons, and provides various controls depending on the active task.

The panel works on the principle of the Touch Bar, with its help you can quickly return to the home screen, call up Siri, scanning a fingerprint using Touch ID to make payments with Apple Pay, switch application. There is a fingerprint scanner. 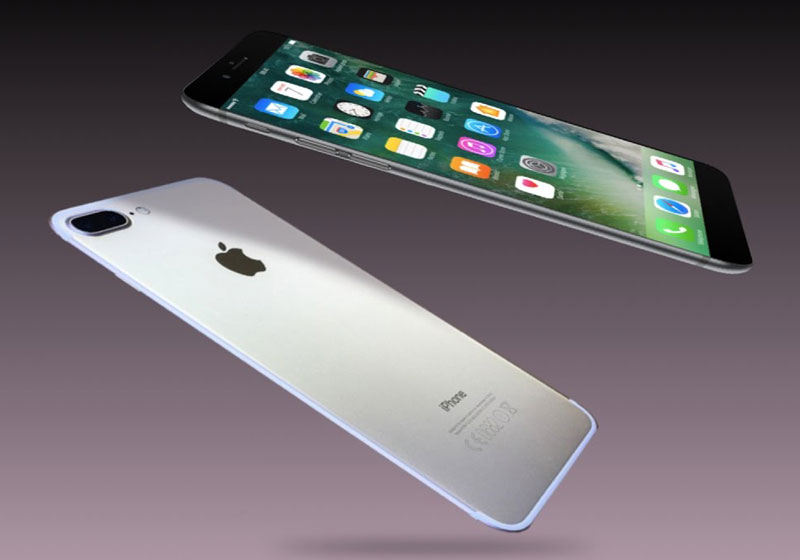 Like on MacBook Pro display bar allows you to use predictive text and answer FaceTime calls; optionally, you can add or swap some controls.

Among other interesting features of the iPhone 8 – Thunderbolt port 3 with transfer speed of 40 GB/s. And of course, not without the wireless charger.

Previously it was stated that in 2017, the iPhone expects a complete redesign. Makers will transfer the Touch Bar on smartphones, do you think?