In 2013 during the October Apple presentation, which marked the debut of new tablets, the company has described the cost and timing of release of the completely redesigned Mac Pro. Creating the design of its professional desktop, the cupertinos were able to break the stereotypes and set a new path of development of computer system units. 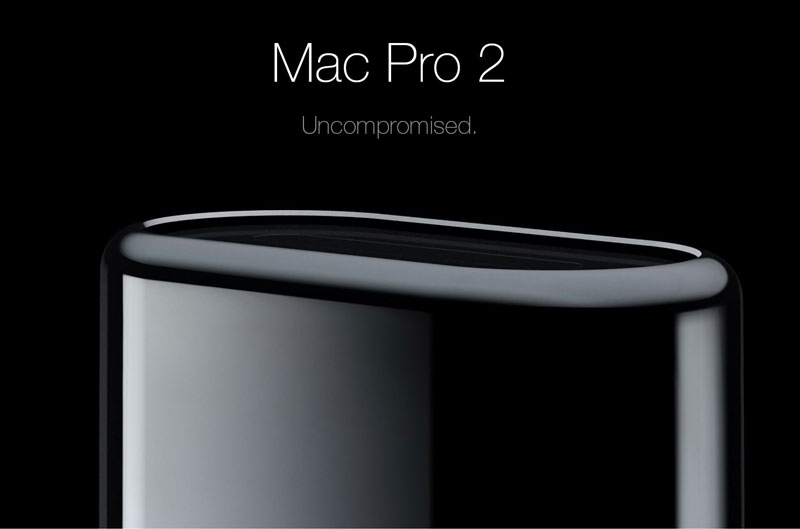 Since then four years have passed, but the manufacturer has not released an update to their innovative Mac. In anticipation of the expected announcement, the German designer Pascal Eggert of game Studio Crytek decided to ennoble an Apple computer, proposing the concept of the Mac Pro 2. The original model shows the device in a redesigned enclosure provides for the installation of standard components, and a large number of peripheral connectors. 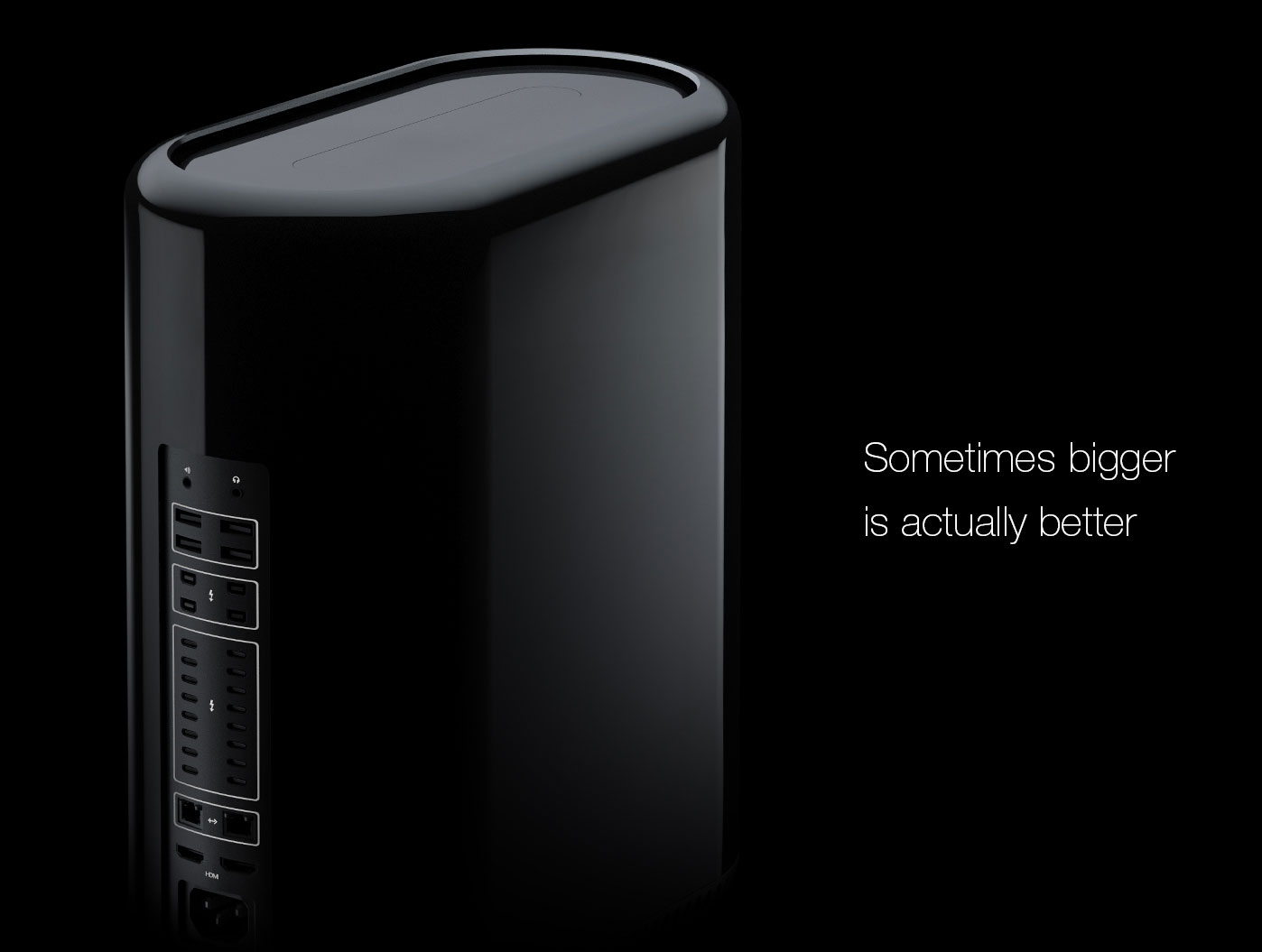 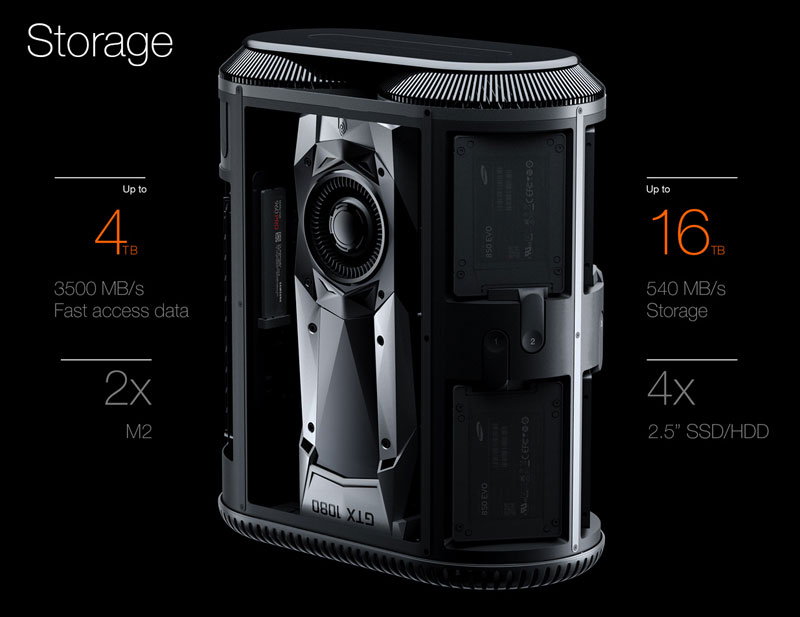 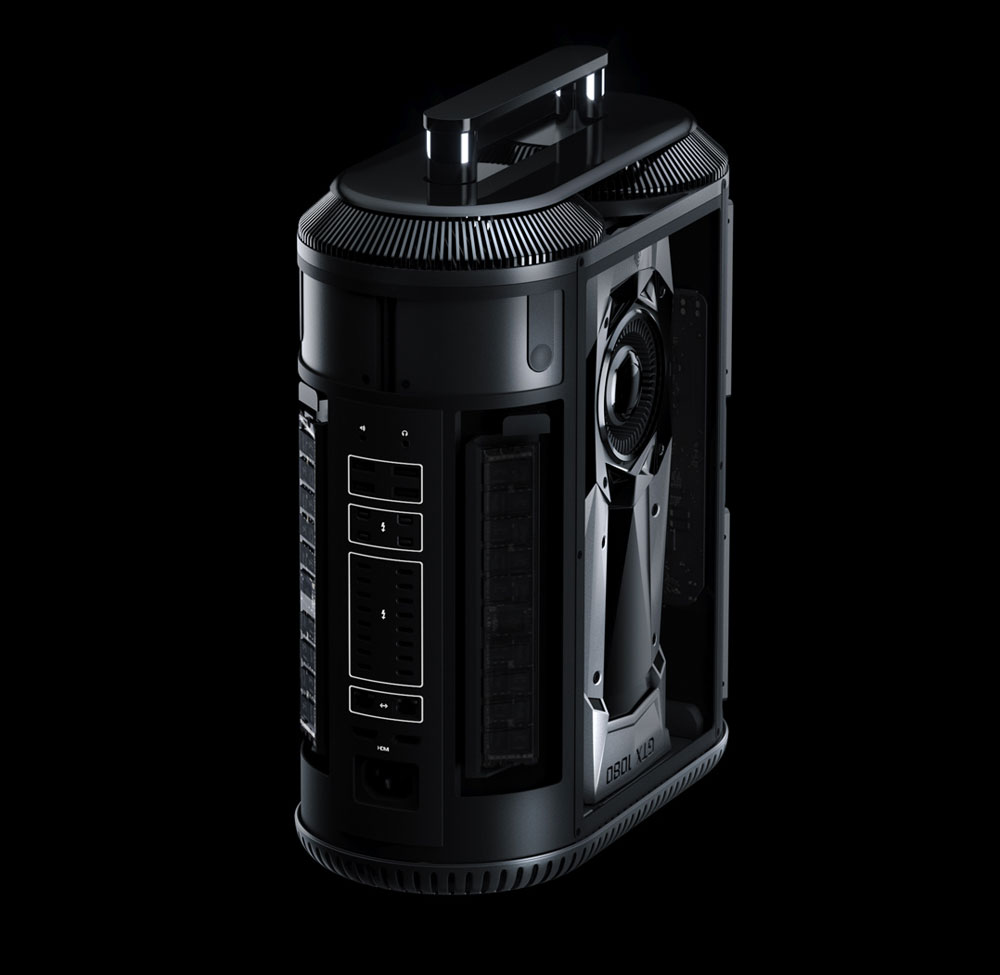 The intent of Eggert, the Mac Pro was a little higher, changed shape from cylindrical to elongated and received the updated hardware. The back wall is studded with interface jacks. There are four USB 3.0 ports, two Thunderbolt 2 ports for 16 USB-C connector two Ethernet and four HDMI 2.1. 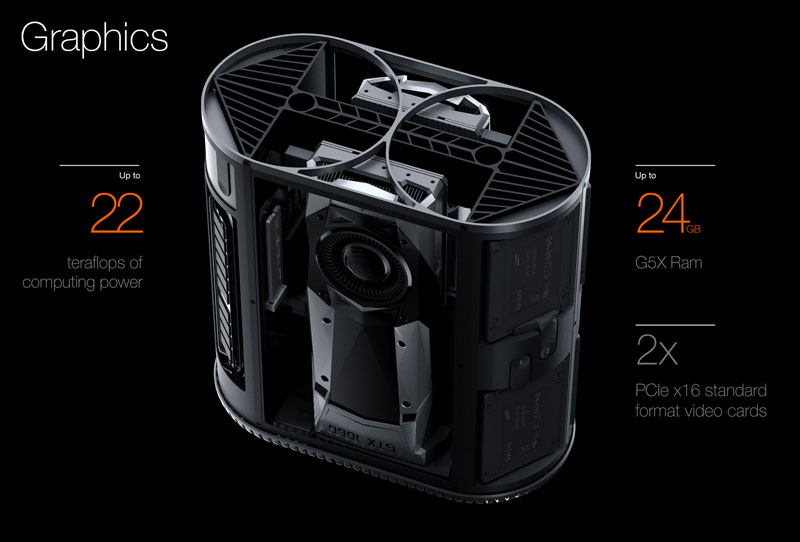 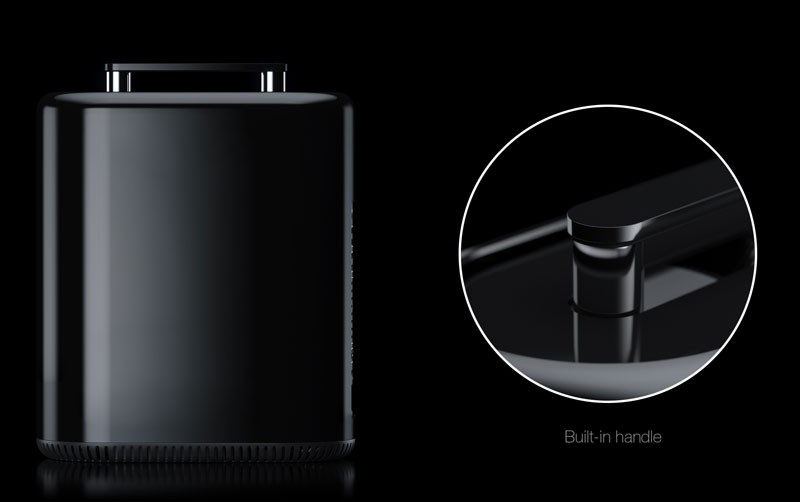 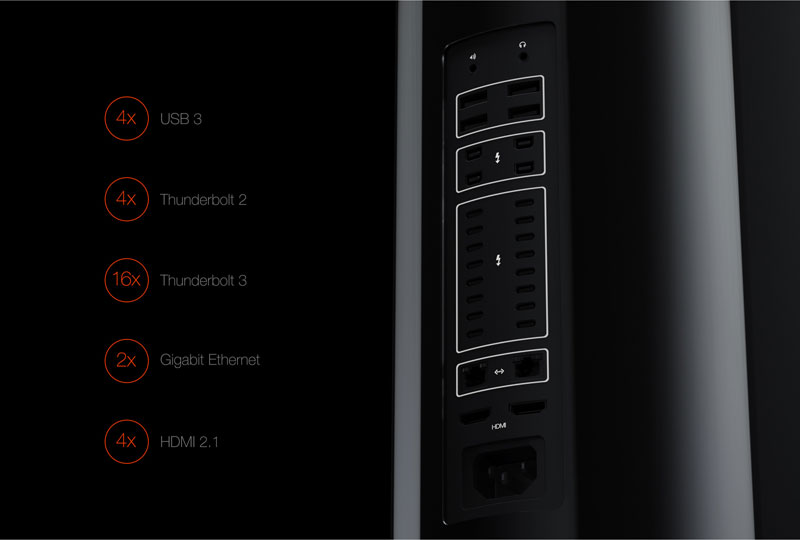 Mac Pro 2 boasts a new turbine cooling system in which two aluminum radiator triangular shape act as a frame, which is fixed to the motherboard and two full-length graphics card. And we are talking about the graphics Nvidia GTX 1080. The computer is equipped with two performance SSD with M. 2 interface up to 4 TB four SSDS with SATA up to 16 TB of RAM GDDR5X to 24 GB. 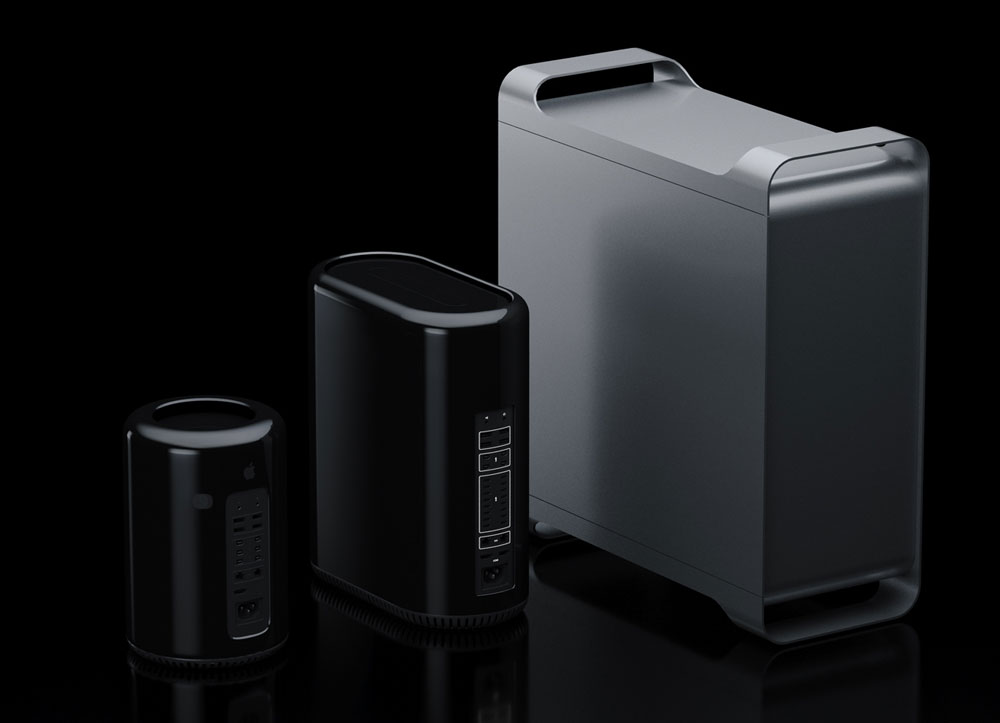 Among other things the “Mac Pro of the future” has got a built-in carrying handle.