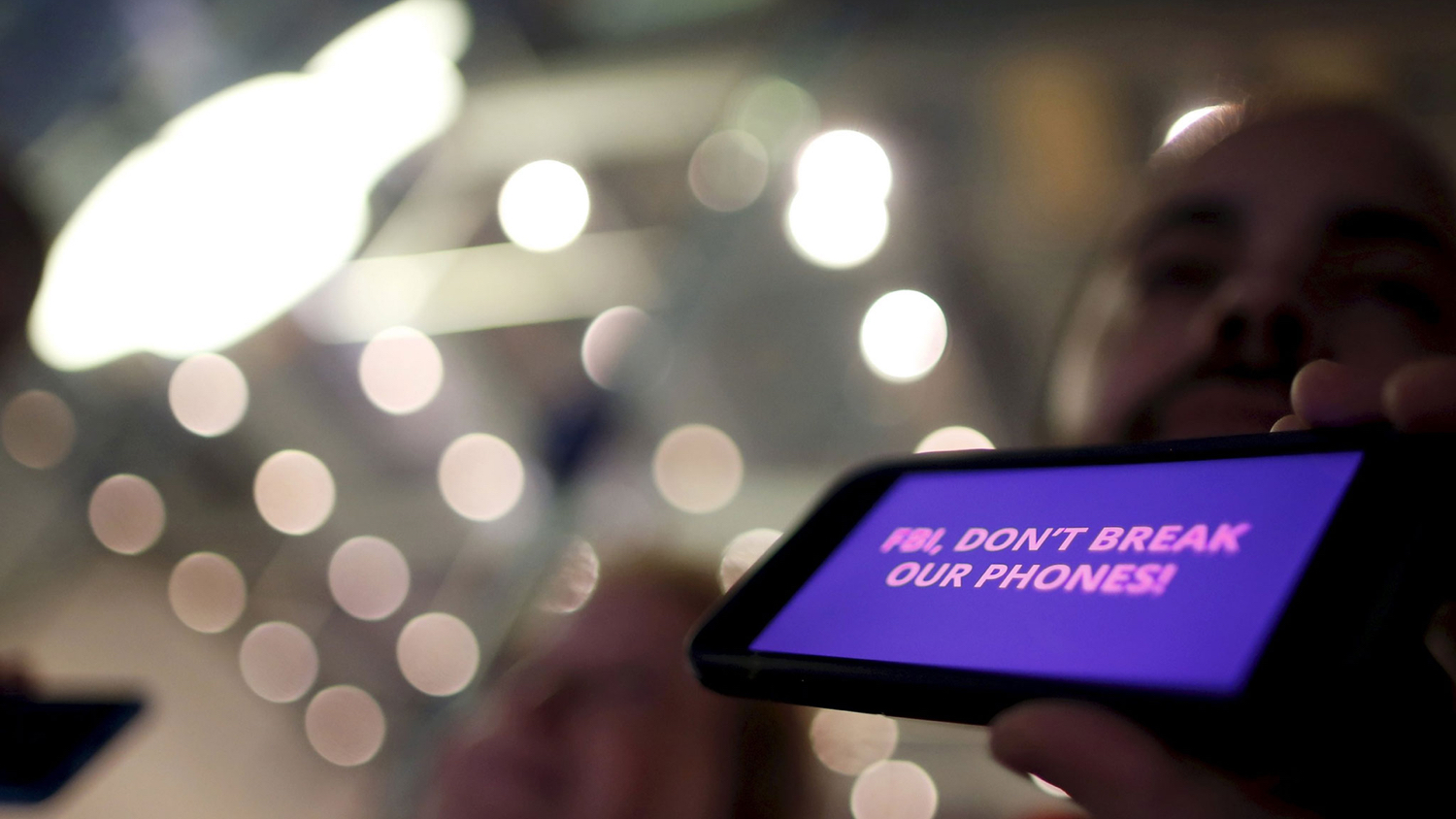 Opinion Tim cook, CEO of Apple, has a huge impact. His point of view on the issue of security of personal customer data supports a huge number of large technology companies. However, the company is subject to the laws of the United States, and the government may oblige Tim cook and Apple to unlock your iPhone by the FBI, then several other smartphones. This decision is not without consequences.

I don’t think you need to remind about the struggle between two organizations that we are discussing is not the first week. In the list of companies in favour of Apple and against the claims of the FBI, Lavabit appears. Its founder, Ladar Levison in 2013, was charged with contempt of court when he refused the request of the FBI to provide the key to encrypted emails. His company provided services secure email.

Ladar Levison shared with TechCrunch their thoughts about the possible consequences of creating unprotected versions of iOS by the FBI. First of all, in his opinion, this will force users to avoid OS updates. No matter how as a result iOS will be safe, users may be wary of the presence of the loopholes allowing people to access their personal data. Of course, this is not good for the Apple.

But that’s not all. According to Ladara of Levison if the U.S. government will stand its ground in a matter of unlocking iPhone on demand security services, many companies wish to escape from the jurisdiction of the United States. It is believed that in Europe in a significantly higher value privacy. Of course, one should not expect that Apple will be the Swiss or even the Luxembourg company, but many others can Wake up an unwillingness to obey the laws of the United States.