The construction of the data center Apple in Ireland approved

The construction of Irish data center Apple has finally approved. The project cost is estimated at one billion dollars. His approval took two and a half years. 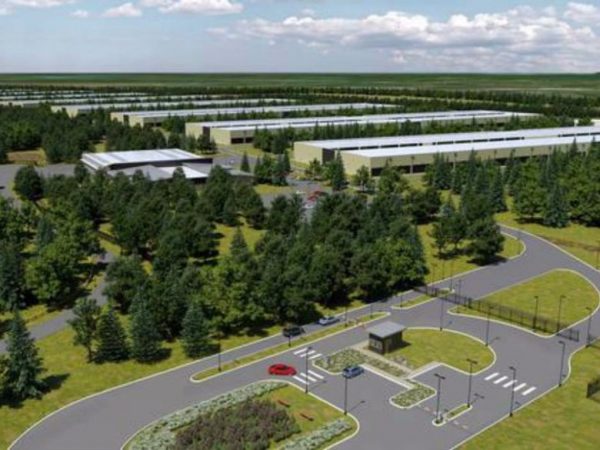 October 12, 2017 the Supreme Court of Ireland took the decision to allow Apple to start building a European data center. The project was announced 2.5 years ago, but because of the numerous problems of his incarnation were postponed.

During the trials, the company from Cupertino managed to start and complete the construction of the data centre in Denmark, but also to announce the launch of the second project in the same region, fearing that permission for Ireland and will not be received.

The original permit for the construction looked like an ordinary formality. Apple intended to hide the data center in the woods, completely restore the damage done to the environment construction, and to use only renewable energy sources. The project was supported by the majority of the local population, because the construction of the centre meant the creation of new jobs. Approval of the plan was started before the claim arose from environmentalists.

It turned out that the construction of the data center can damage the habitat of several species of wild animals under state protection. Doubts were also expressed about the supply, because of the center’s work requires power that is comparable to the consumption of the whole of Dublin.

Apple offered several solutions, but every time someone from local residents has filed an appeal. The trial was postponed several times until after two and a half years of wrangling, the best option was not found.

After a thorough examination of all case materials, the Supreme Court of Ireland ruled in favor of Apple. And now the construction of the project can be continued.

Data centers located in Ireland and Denmark, designed to improve the efficiency of cloud services for European users and will improve the performance of Siri, iMessage, iTunes and maps.