The construction of the “spaceship” Apple is nearing completion [video]

It’s been four year since, as the city Council of Cupertino approved the creation of a Grand headquarters of Apple in the form of a flying saucer. According to recent reports, the construction of Apple Campus 2 is nearing completion, scheduled for 2017. 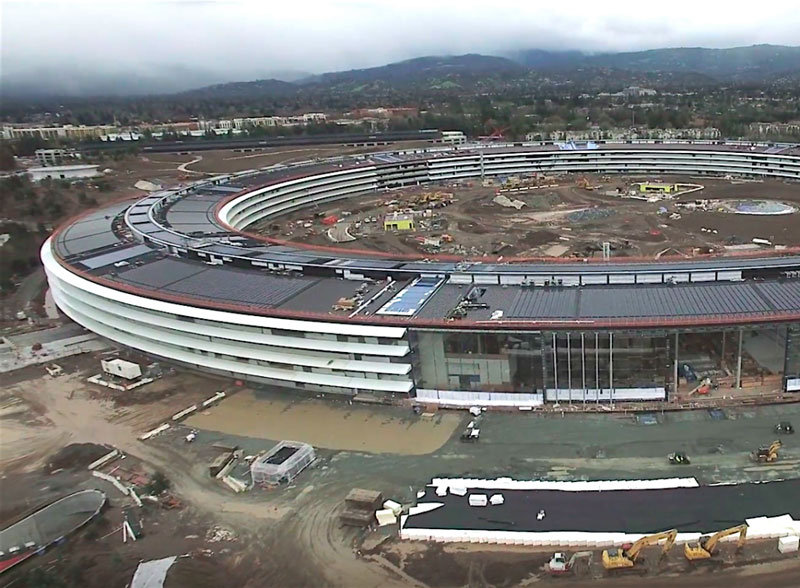 New Apple campus, made in a futuristic style, almost ready: the workers on site busy with the landscaping areas and support facilities. This is evidenced by recent video in 4K resolution, published by the blogger, Maty Roberts. 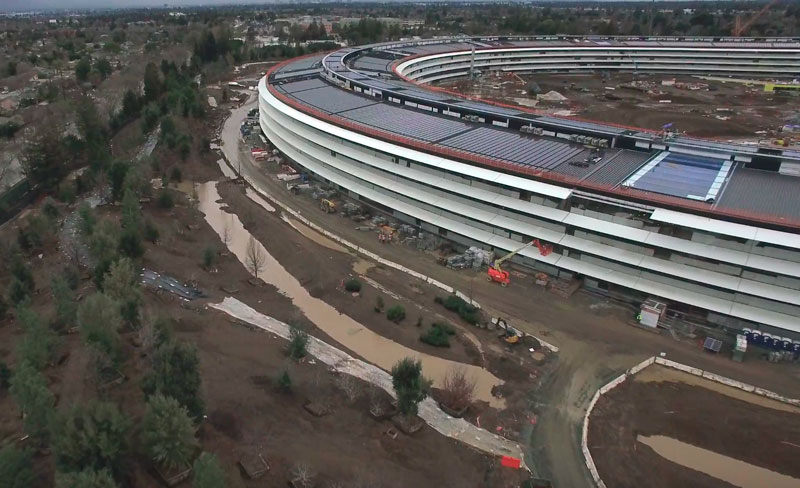 Filmed with a quadcopter video allows you to see the smallest objects, including construction equipment and workers. By the beginning of 2017, the builders managed to approach the final stage, at the main building were the final touches on the site to see the lighting at the moment are actively working with the landscape. 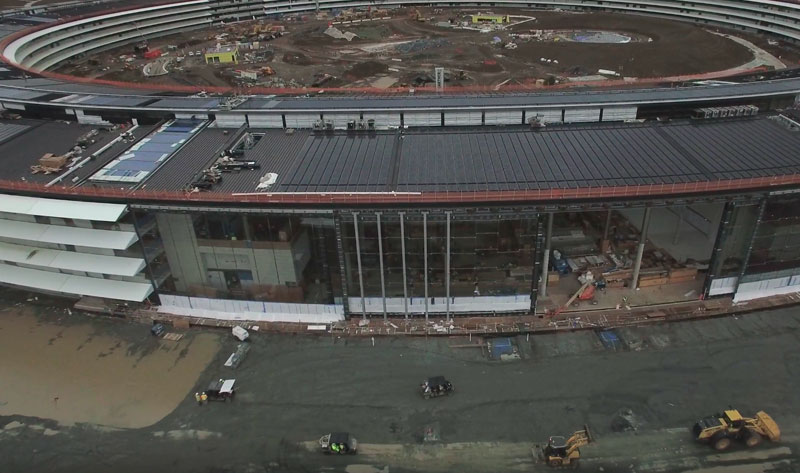 Apple Campus 2 will include space for 13,000 employees. At their disposal is a huge fitness center, hall for the presentation of new products and multi-level car Park of 11 000 places (including underground Parking). Also on site are 7 cafes and a large three-storey restaurant on 3 000 people.

The cost of the futuristic Apple campus is estimated at $5 billion, although it was initially assumed that the company will be able to get it less than $3 billion was Expected that the new headquarters will be ready by the end of 2016, however, it is clear that the landscaping will last for a few months.