The Continuity feature in iOS 10 got keyboard support

In the new operating system iOS 10, Apple has continued to expand the functionality of Continuity. Now iPhone and iPad users can enter text on the Apple TV, not connecting Bluetooth keyboard. 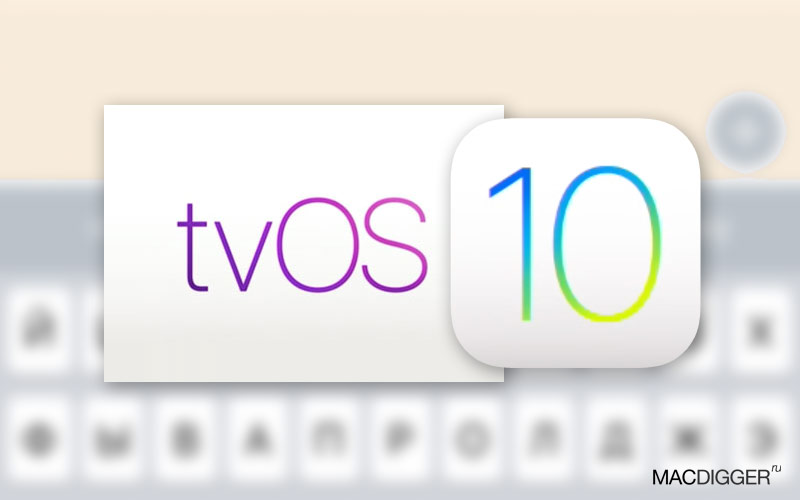 Collaboration technology Continuity appeared on devices with the release of iOS 8 and OS X Yosemite in 2014. Users can answer incoming calls from your iPhone using iPad, if both the smartphone and the tablet are connected to the same Apple ID. Or you can start an SMS message, an email, a document on your iPad and finish them on the iPhone.

IOS 9 may have been new opportunities if used to transfer calls from iPhone to other devices as required that they were connected to the same Wi-Fi network, now supports the Continuity and connection over the cellular network.

In iOS 10 technology has acquired several new features: Universal Clipboard allows you to use the clipboard on all Apple devices through iCloud. The user can easily copy and paste text, images, photos and videos from one Mac, iPhone or iPad to another. All the files from the desktop and from folder “Documents” on any Mac are synchronized with the iOS and even PC. 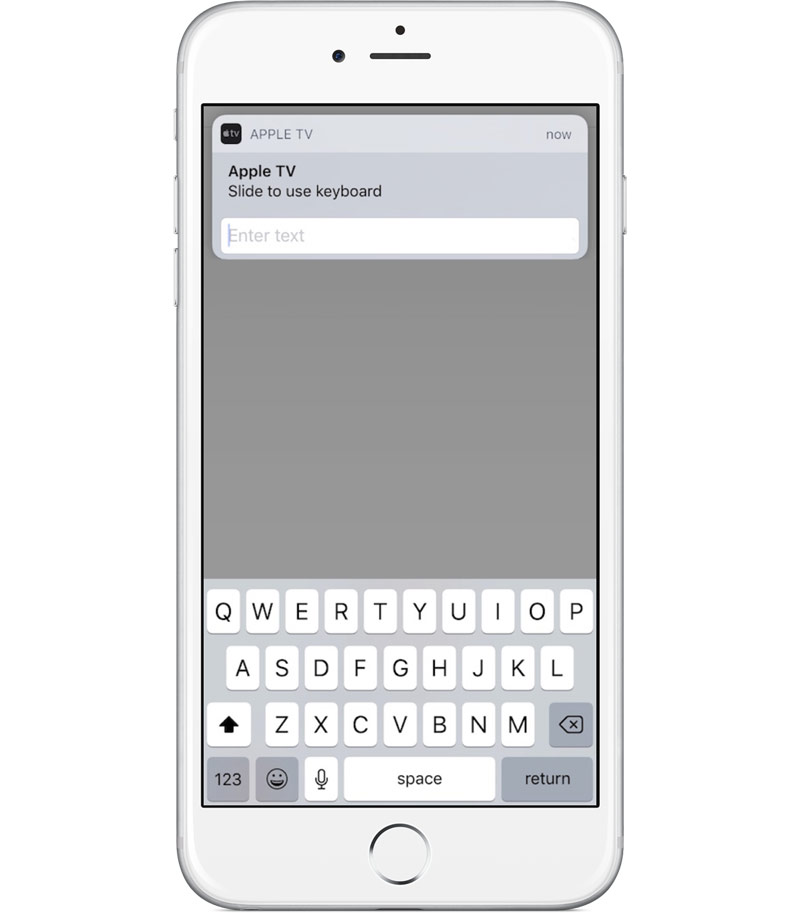 With the release of tvOS 10 technology Continuity became available on Apple TV. Feature called Continuity Keyboard allows you to type data on the TV-console from mobile devices. If the TV interface there is a need to enter a user name, password or mailing address, it is convenient to use a mobile device with iOS 10. For this tvOS sends a push notification with a text field for the dataset.

This innovation is not related to the Apple Remote app, available on iOS devices. Function is integrated directly into the operating system and works in the technology Continuity.

To use Continuity Keyboard you need to update the device to iOS 10 and tvOS 10. The release of the final versions of these operating systems is planned for September.