The contract with Apple would cost Japan Display in $ 500 million

This amount is needed for a company to develop the production of screens for the next-generation iPhone. This publication reports the Nikkei. 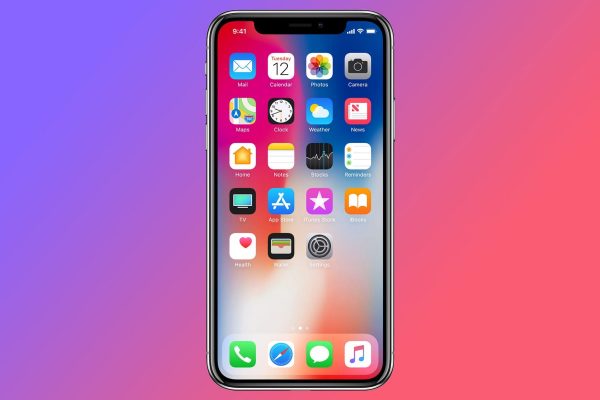 To re-equip manufacture in accordance with the requirements of Apple, in total it is necessary to attract 517 million dollars.

According to the rumors, in 2018 Apple will release three new iPhone. Two models will have OLED displays, and will get one LCD screen.

It is expected that Japan Display and will manufacture LCD panels. After 2017, the contract for the production of OLED screens iPhone X Samsung was given, the position of Japanese companies has been called into question.

LCD screens will be the most affordable and budget smartphone models. And if Apple decides to change the strategy and choose the more promising direction, the position of Japan Display will once again be unenviable.

However, fundamentally new technologies will be available soon. For example, Apple is very interested in getting microLED-screens. They have many advantages: better for color, do not fade, and consume very little energy. But all the advantages of the overlap complexity and high cost of production of such elements.

If Japan Display you will find the financing, the emergence of a budget version of the iPhone X could be true.