The production company Velvet Music, collaborating with Anna Semenovich, Vera Brezhneva and a dozen performers, filed a lawsuit in the Moscow city court with the requirement of perpetual lock music resource Zaycev.net. Claims are published on the website of songs of the composer Contantine Meladze, reports RNS with reference to the representative of the court Uliana Solopova. 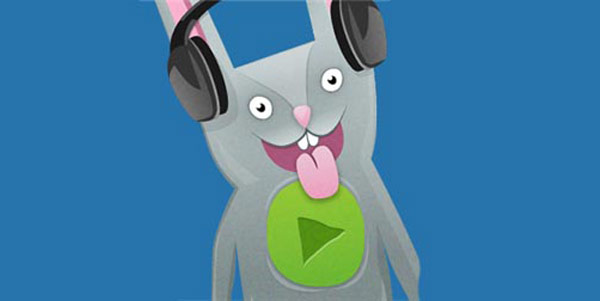 “The court received the statement of claim to copyright protection of phonograms Konstantin Meladze with the requirement of the life lock website Zaycev.net” – said Solopov. She noted that the hearing is scheduled for September 12.

“The lawsuit asked the company Velvet Music that is the copyright on a number of musical works of Konstantin Meladze” – said Solopov. As an example of controversial songs, she led the song of the group “VIA Gra” “I had the other one.” 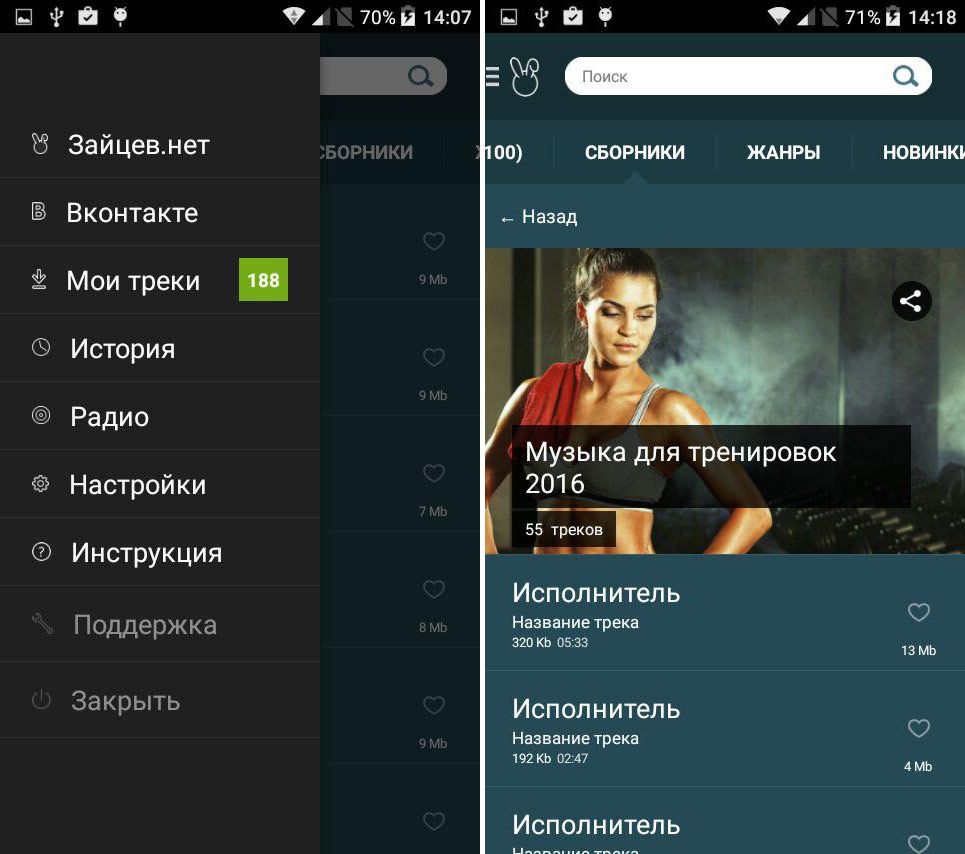 For the first time the decision about the lifetime of a block in Russia was made in October 2015, when the Moscow city court has blocked torrent trackers rutor.org, kinozal.tv and 11 sites with pirated content. In November the Moscow city court has blocked the torrent tracker Rutracker. The decision came into force in January 2016.

One of the big decisions of the Moscow city court on blocking of musical resources has become a solution relating to the service Pleer.com. In 2015, the Department satisfied the claim of the company-owner of Universal Music, and in March 2016 Roskomnadzor blocked resource. August 26 it became known that Pleer.com closed.