“Rostelecom” continues to invest in national search engine “Sputnik”, which is not popular among users, according to Cnews. According to the resource, the total cost of development and support has exceeded 2 billion roubles. Liveinternet statistics shows that in July 2016 the average number of user clicks on the search results of the “Satellite” was on the 4100 level crossings a day. For comparison the same figure for “Yandex” – 74,2 million, Google – 49.7 million 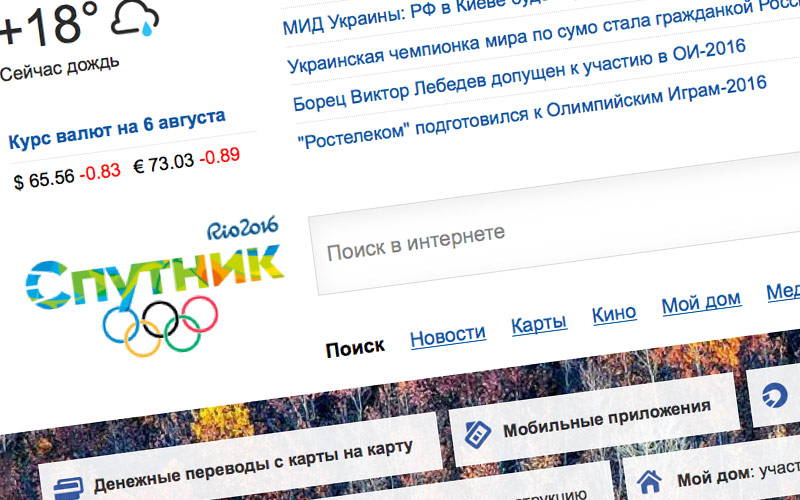 “Rostelecom” continues to execute with its subsidiary company “Search portal “Sputnik” contracts on performance of works on development of the service. Information about the contract on the fourth stage of these works in the format of a purchases from a single supplier appeared on the procurement website with the amount of the agreement in 372.8 million rubles.

Technical specification for the work of “Rostelecom” in public access is not posted. The company said that it we are talking about the contract for the development of “Satellite” and a number of specialized products. 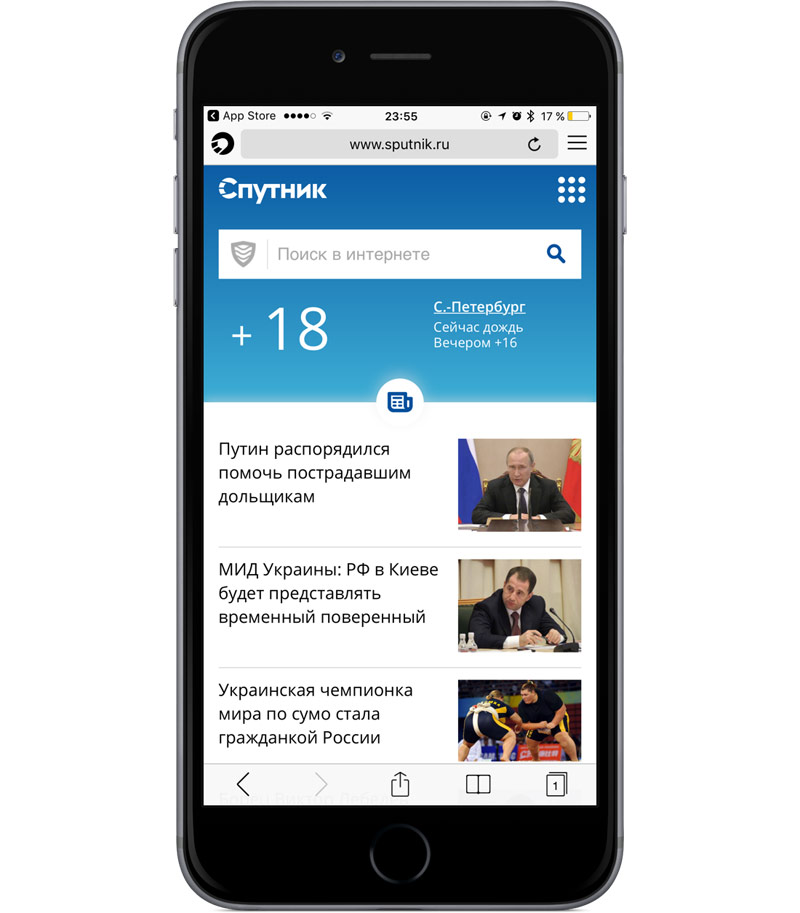