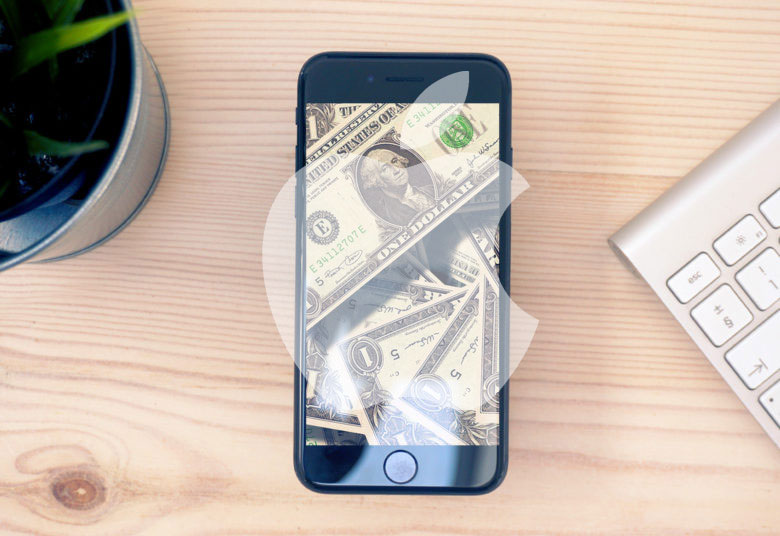 As reported Vestifinance similar to the previously occurred only once – for a short time in September 2012. Earlier this month, Apple’s capitalization exceeded $800 billion and now only 2% separate the “fruit” giant from reaching the level of the total capitalization of financial companies in the second largest economy in the world.

Apple shares are rising on expectations that the new iPhone, the release of which will take place in September, will help the company once again to increase sales. In the course of trading value of one share of Apple reached $153,44, are in circulation 5,214 billion shares. May 22, at the close of trading on the NASDAQ the price of one Apple share was $153,99 / piece, paper companies ended the trading session higher by 2.7%. For comparison, the capitalization of Google (the parent holding company Google) on 22 may was $670 billion, Microsoft- $535 billion, Amazon — almost $469 billion, Berkshire Hathaway — $413 billion. 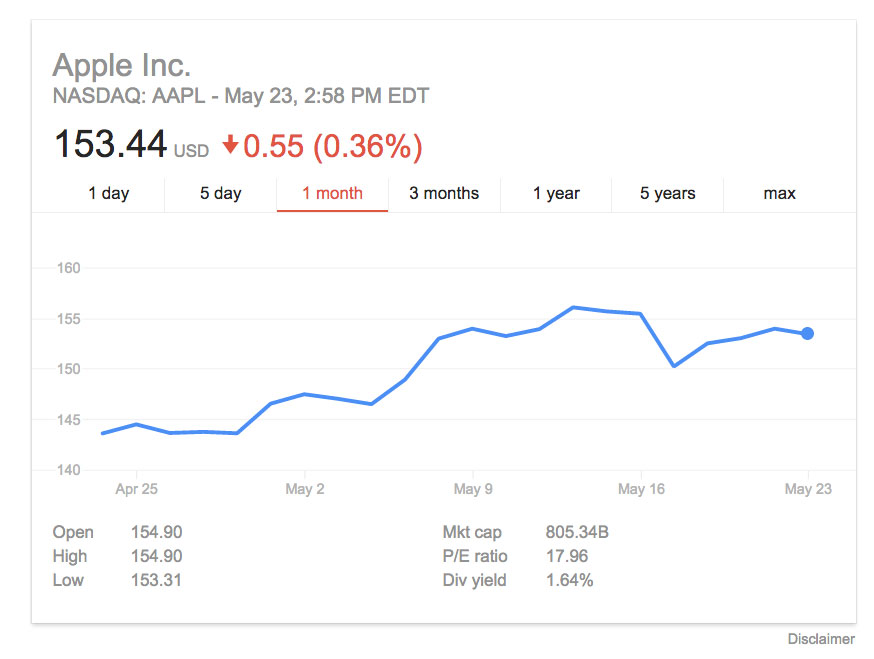 If quotes Apple will continue to grow at the same pace until the end of 2018, its market capitalization goes over the bar $1 trillion. From the beginning of 2017, the company has risen by 33%, from November’s presidential election — almost 50%. Apple accounts for nearly 4% of the S&P 500 index, the total market capitalization of $21,7 trillion. The April edition of MarketWatch, citing analysts RBC Capital Markets said that Apple’s market capitalization in 2017 could grow to $824 billion.

“The situation reflects how powerful is a company — said the Agency President LibertyView Capital Management Rick meckler. — Apple has a limited set of products, and while it retains the market leadership that few succeed, and able to maintain margins despite a lot of competition.”