The Coursera resumed work in the Crimea, despite the sanctions. Turn Apple?

American educational service Coursera resumed work in the Crimea, where he curtailed their activities in 2015 due to sanctions. About this newspaper “Kommersant”. This was the first time the partial lifting of U.S. sanctions. 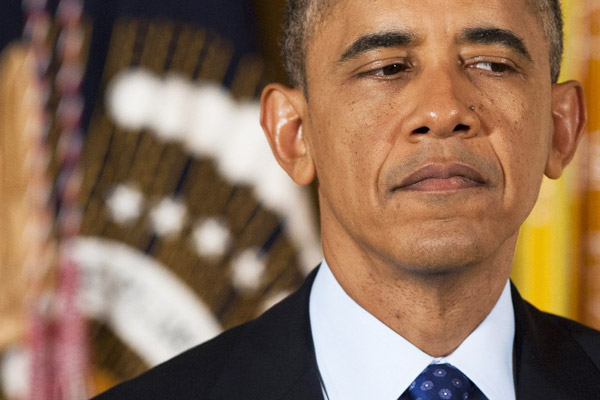 According to the HSE, which has partnered with Coursera, the work permit of the site was achieved through the combined efforts of Russian and American scientific community. In 2015 the HSE rector Yaroslav Kuzminov of the international conference EdCrunch said the American Professor that the US sanctions that affected Coursera, “nullify the idea of education as a global public good”. This position was supported by American professors.

Later, the Russian Association of global universities made an official request to return the access service for the residents of Crimea to one of the founders of the service Daphne Koller. Frumin noted that the idea of a global University has become an important argument in negotiations with the US authorities.

In late June, a representative of Coursera Inessa Roman said that the platform received a special license to work in Crimea. “We think it is very important that the opportunity to receive the best education was all who need it, wherever they were,” – said Inessa.

In early 2015, Apple in connection with the sanctions deprived the Crimean iPhone and iPad users access to mobile applications. The inhabitants of the Peninsula will not be able to download from the us App Store, including free, since loading the software is considered exports. Limited Apple and cooperation with developers from the Crimea. In particular, the American company, froze all the accounts registered on the Peninsula. 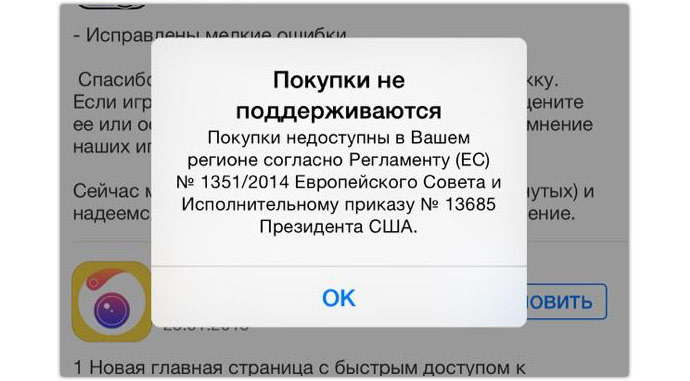 That U.S. companies will not be able to provide their services in the Crimea, became known in December 2014, when President Barack Obama signed the corresponding decree. Restrictive measures were imposed after the annexation of Crimea and Sevastopol and the beginning of the armed conflict in Eastern Ukraine. The embargo also extends to the IT sector: online services, software and other Sanctions prohibits the export to Crimea of goods, technologies, and products.

Users of social networks pay attention to the fact that many companies with the reputation and global name nevertheless continue to work in the Crimea. So, for a long time in the Simferopol district, the company operates “Crimea-Avtokholding, the official dealer of the German concern Volkswagen. Don’t hurt the inhabitants of the Peninsula are also many manufacturers of fashion apparel.