As ZDNet reports, on Saturday, September 30, the court issued a final decision in the case of the iPhone shooter from San Bernardino to allow the FBI to disclose details related to the creation of software to unlock the phone. 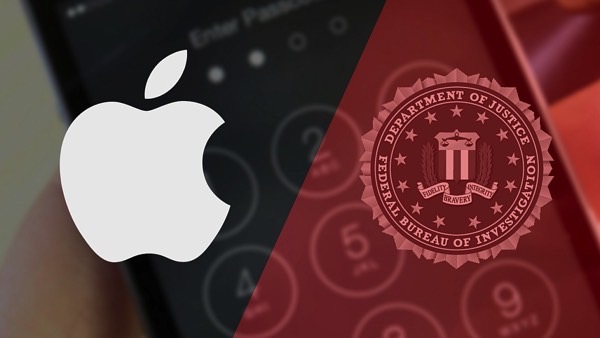 In the past year, the FBI turned to Apple with a request to unblock the smartphone a terrorist from San Bernardino. When the company refused, the FBI has hired hackers or paid for hacking the iPhone 5C a million dollars.

A few months ago a number of American publications, including Vice News, USA Today and the Associated Press, filed a lawsuit with the requirement to disclose the name of the developer, the exact cost and the tool used to hack the smartphone of a terrorist.

According to a Federal judge Tanya Chutkan, the publication vendor name and the real value of the program “hooked target on his back”.

“It is logical that the developer does not have the same means of protecting their sensitive data from cyber attacks like the FBI. The assumption of the FBI that disclosure of the name of the developer may jeopardize the system and important information about the technology, it is justified”, — stated in the court decision.

With regard to disclosure of prices of hacking tool for iPhone paid by the FBI, the judge considers that in the public domain, these data likely to harm than will be useful.

“The announcement of the purchase price reveals the cost of the technology and will help someone figure out whether the FBI can use it to unlock encrypted devices in the future,” said the judge.