The court in Moscow rejected the demand to hold a rally against the “law of Spring” at the Yauza Gates. The court sided with city hall, which agreed on another share. 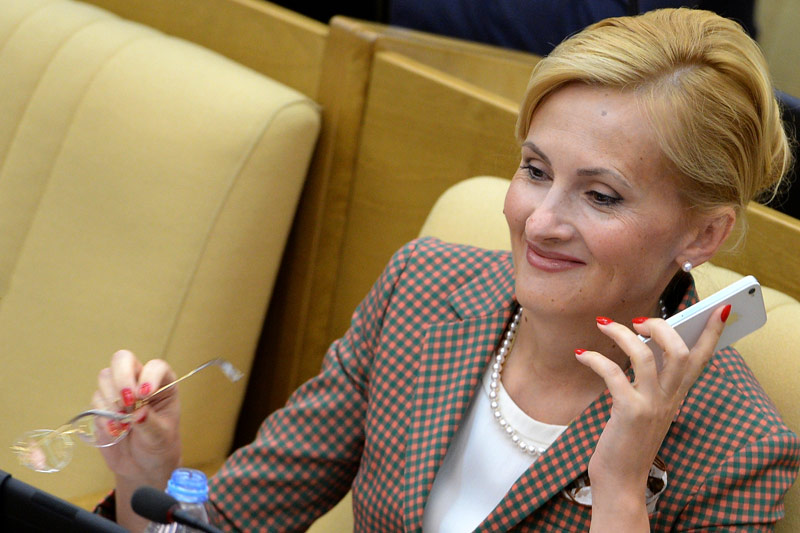 Tverskoy district court of Moscow on Tuesday, July 26, refused to satisfy the complaint of the organizers of the rally against the anti-terrorist package of amendments the Deputy of the state Duma Irina Yarovaya and a member of the Federation Council Viktor Ozerov, according to RBC. The applicants complained about the decision of the city officials, who revoked already issued the approval for the rally.

A request for a meeting the opposition leader and ally of Alexei Navalny Leonid Volkov and lawyers of FBK Ivan Zhdanov and Yevgeny Zamyatin filed July 11, they planned the event on 26 July at 19:00. Initially, the applicants wanted to hold a rally in Slavyanskaya square in front of the presidential building and near the office of Roskomnadzor.

But city hall decided that a rally in this location will interfere with the movement of pedestrians and vehicles and offered an alternative: to hold a rally in the Park border Guards of the Fatherland at the Yauza Gates. The organizers agreed to the proposal, but a few days later, the authorities withdrew and this agreement. Head of Department of regional security and combating corruption Alexei Mayorov explained the decision by saying that the organizers had not complied with all procedures on registration of documents.

Monday, July 25, Deputy head of the Department for security and combating corruption Vasily Olejnik has officially notified the organizers that they were unable to hold a rally at the Yauza Gates, as the “square of border Guards of the Fatherland agreed another public event.” What kind of event it is, Olejnik didn’t. 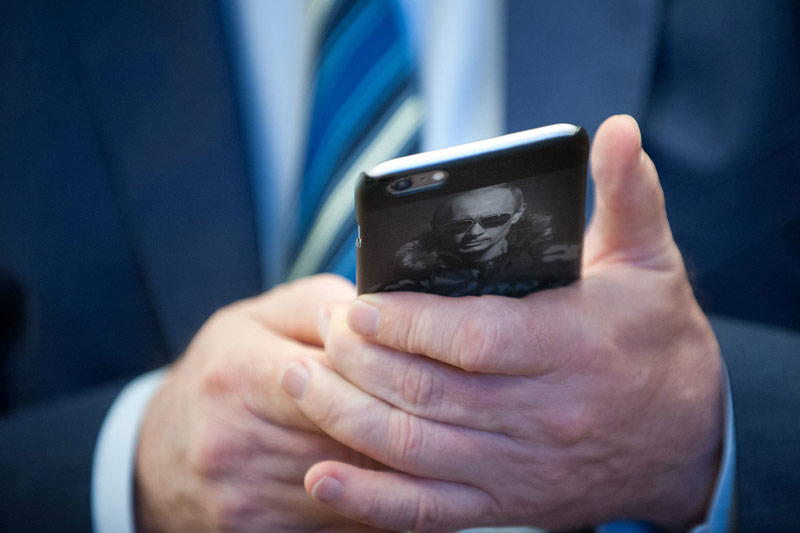 The organizers of the rally sent a complaint on the refusal on Friday, July 22. The Complainants stated in it, that by refusing to coordinate action against the “law of Spring and Ozerova”, Metropolitan officials violate the constitutional rights of the organizers. In the complaint they asked the court to oblige officials not to interfere with the event. The reaction of the court was very fast, he was surprised the complaint wasn’t just accepted, and immediately ordered an inquiry.

During the meeting of the court on the complaint of the applicants meeting the representative of the municipality showed documents from the Prefecture of Central administrative district of Moscow, according to which at the Yauza Gates from 15.00 to 21.00 planned a picket in support of the bill “About responsible treatment of animals”. Photo document posted on Twitter Ivan Zhdanov. The representative of the municipality stated that officials have not denied the organizers, but simply informed them that in the place where was scheduled a rally against the “law of Spring and Ozerova”, planned another event, said Zhdanov. The court ultimately sided with the officials.