The patent battle between Apple and Samsung will end on Monday, when the judge will make a decision. She needs to determine the value of the three design patents that belong to Apple, says 9to5Mac. 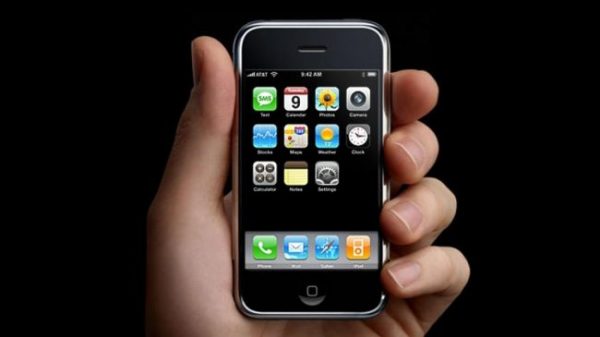 Samsung violated five of Apple’s patents. Two of these tools, they are associated with features in iOS for the effect of separation when scrolling tape and gesture Slide to unlock, which has long been a feature of iPhone. They are irrelevant to disputes about compensation. The most important are design patents that relate to the appearance of iPhone.

Apple claims that its patents relate to the appearance of the entire phone. According to her version, when Samsung copied iPhone, all phone Samsung has become a “product”, which completely violated Apple patents. Therefore, according to the lawyers Apple, South Korean manufacturer must pay compensation from the profits that he received from the sale of the copied smartphones.

According to Samsung, Apple’s patents protect very specific parts of the phone, namely the screen, front glass and frame. The company believes that it is “production ware”, so the damages should be awarded only for the value of the three components.

Sam Lucent industrial designer and one of the witnesses Samsung noted that Apple has claim to the Galaxy S, but it has nothing against the Galaxy Ace, which is almost indistinguishable from the Galaxy S.

“Just by adding a chrome frame, slightly changing the shape of the lower buttons and frames — get alternative designs that do not violate anyone’s rights,” said Lucent.

Apple’s witnesses believe that the content of the patent it is clear that the described components create a holistic view of the phone. The company maintains its position and considers that compensation of 1 billion dollars, which was initially awarded, but later reduced that is a fair cost.