The court rejected the Qualcomm ban the import of iPhone

Qualcomm, which produces computer chips and other components, has accused Apple of infringing a number of patents in 2017 and demanded to ban the production of the iPhone. This demand was rejected by the judge of the international trade Commission Thomas Pender. 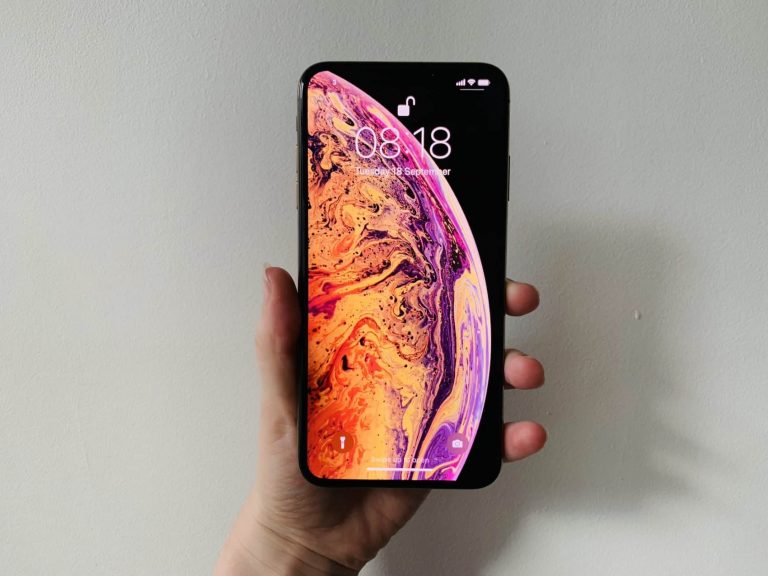 The trial between Apple and Qualcomm last more than a year. According to the company, which produces computer hardware, Apple violated several patents in the design of the iPhone and illegally uses someone else’s technology for their own enrichment. We are talking about a touchscreen on the smartphone and power management systems devices. Qualcomm sued Apple and demanded to ban the production of the iPhone, however, this requirement was not satisfied.

Apple filed a counter-suit: according to the company, Qualcomm is abusing its dominant position in the market. In Apple believe that Qualcomm repeatedly inflated prices for legal use of own technologies and patents. This accusation was put forward in January 2017, but the representatives of Qualcomm called it “unfounded.”