The court ruled to block 25 clips with “seaparate” on YouTube

The Meshchansky district court of Moscow at the request of the Northern transport Prosecutor’s office decided to block more than 25 video “train surfers falling” on YouTube. About it reports on Tuesday the press service of the Prosecutor General of Russia. 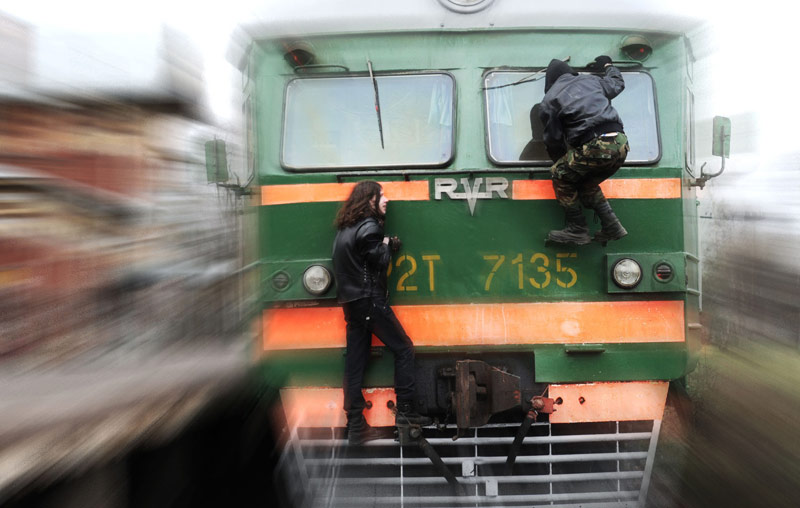 According to authorities, the audit found that on YouTube created a channel that contains the video, “promoting use of rail transport prohibited method, that is calling for the Commission of unlawful acts that may cause harm to life and health of citizens, including minors.”

On this fact the Northern transport Prosecutor’s office sent to the Meshchansky district court of Moscow the statement for recognition of said information prohibited to spread in Russia, and on Tuesday the court granted the Prosecutor in full.

After entry of the judgment into force, it will be sent to Roskomnadzor for inclusion in the Unified register of domain names, pointers pages of sites in the Internet and network addresses allowing to identify websites containing information whose dissemination in the Russian Federation is prohibited. 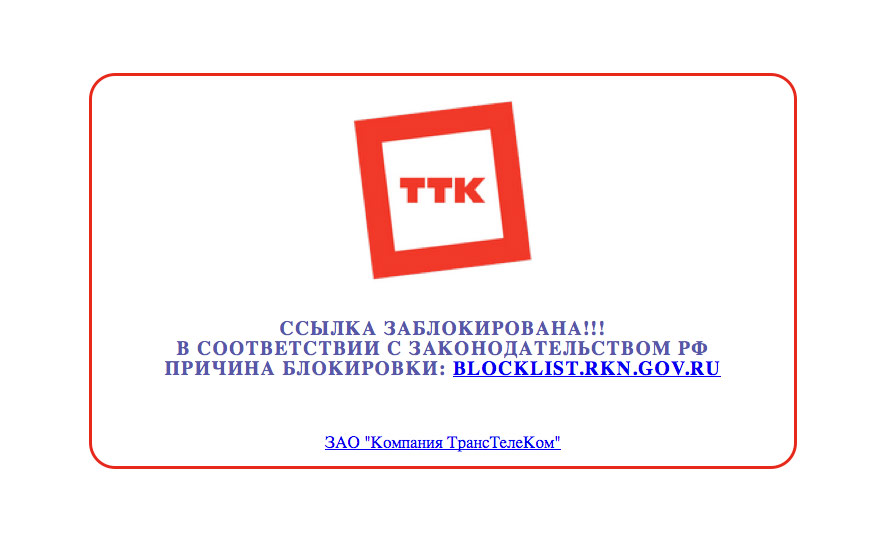 In the Registry of banned sites in each entry are the page address (URL) that you want to block. Providers have the right to choose how to implement the lock. Most of them do it by IP address, but a number of major ISPs have installed DPI system for blocking URLS.

Earlier, the Prosecutor General’s office acknowledged extremist first video on YouTube – “the appeal of Valeria Novodvorskaya and Konstantin Borovoy to the people of Ukraine” – the service was included in the Register of banned sites with multiple IP addresses. This led to the fact that a number of providers that lock in the IP address, YouTube was completely unavailable. However, soon Roskomnadzor has removed the corresponding entry, and the movie was made again, but with a different IP address: “72.8.190.47”. Since then, dozens of other clips from YouTube are included in the Registry either with that or with another IP address.

Thus, users of providers that lock by IP address, no restrictions at all notice. And the users of those ISPs who block URLS using DPI systems, blocked only individual rollers, causing the dissatisfaction of the Russian authorities.