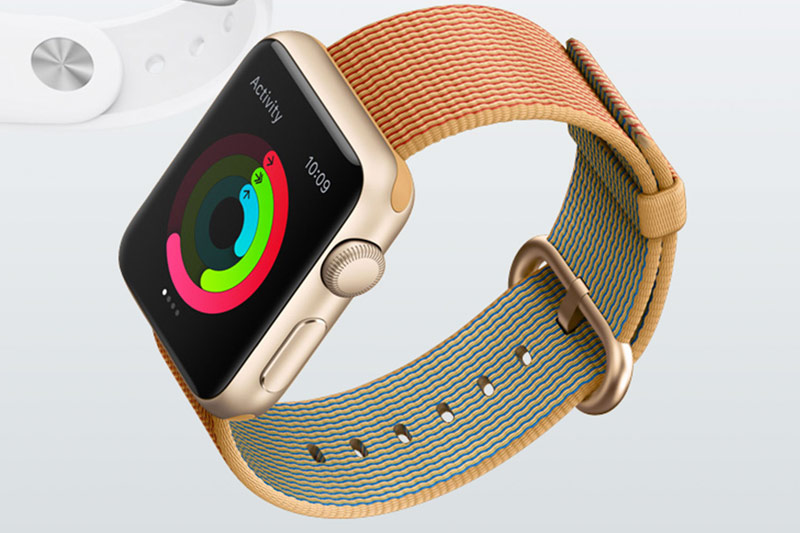 Judge Elena Vasilieva at the hearing on Monday 4 July decided to “suspend production” in the proceedings of the Russian “daughter” of the American Corporation with customs. More information about the process and the decision of the judges not on the site. The representative of the court was also not reported the details, citing the fact that the judicial act on the case at the time of publication of the material was absent.

In June of this year the arbitration court of Moscow rejected a similar lawsuit by Apple against the Russian customs authorities. In the court of the us giant demanded to recognize the Apple Watch, a portable device, while the customs authorities issued this product as a wrist watch. Representatives of the Central customs Department, who was a defendant in the case, referred to the fact that the product has the appropriate wristwatch features along with characteristics of portable devices. 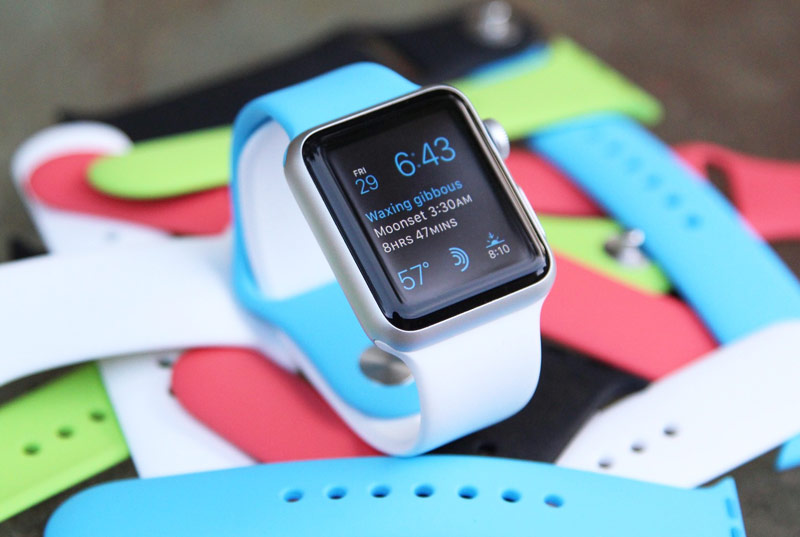 The decision of arbitration court of Moscow the American company has already challenged — an appropriate meeting of the 9 arbitration appeal court scheduled for August 1.