The court will consider the claim on August 9 Apple of 7.5 million rubles to the Russian Internet shop selling it equipment

The Moscow arbitration court scheduled for 9 August, the main hearings on the suit Apple to the site administrator ipadoff.ru Valentina Yegorova in Moscow and the company “Gan” for the recovery of 7.5 million rubles compensation for violation of trademark rights of the plaintiff. About it reports “RIA Novosti” from the courtroom. 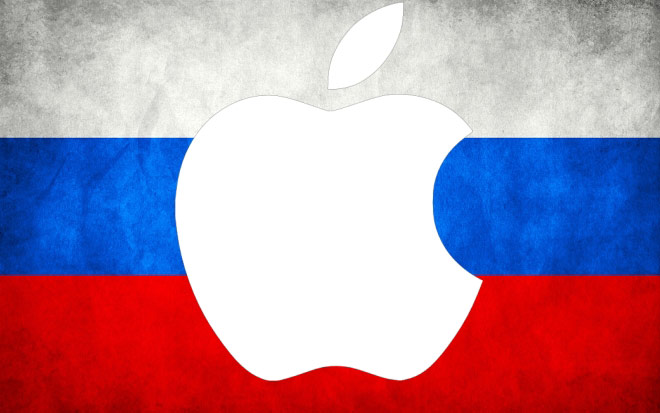 The plaintiff seeks to prohibit the defendants from using its trademarks and original works on the Internet. The suit was brought in the arbitration on April 26. The next day the court at the request of Apple took security measures, banning the company-Registrar of domain names Reg.<url>” to perform any action related with the change of administrator or change other information in respect of the domain names ipadoff.ru, apatoff.Russia, ipadi.Russia and iPads.of the Russian Federation.

At the meeting on Tuesday the representative of the defendant “gang” stated that his principal is not connected with the sale of goods on the specified Internet resources and supplies construction equipment. 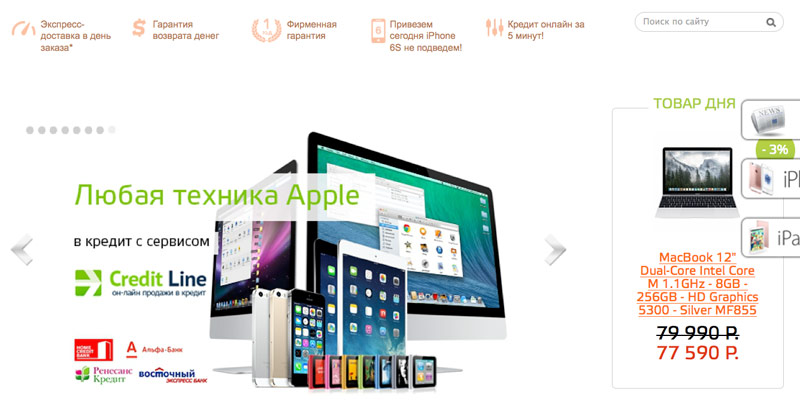 Earlier it became known about the other two claims to the Apple online store, an assortment of the technics of the American company — iPhone, iPad, MacBook, Apple Watch and other devices, totaling more than 16 million rubles. Defendants on the first claim in the amount of 7.2 million rubles were made by OOO “riona Plus online store up-house.ru), D. Khovratovich and Ilya Chistyakov. The second claim in the amount of 9 mln RUB Apple has filed to Paul Suhacheva and two LLC — “Computer” (Internet shop cplaza.ru) and “Ivanhoe”, which he owns.

Apple requires to recover from violators a total of more than 31 million rubles.