The Creator of Apple Watch demoted 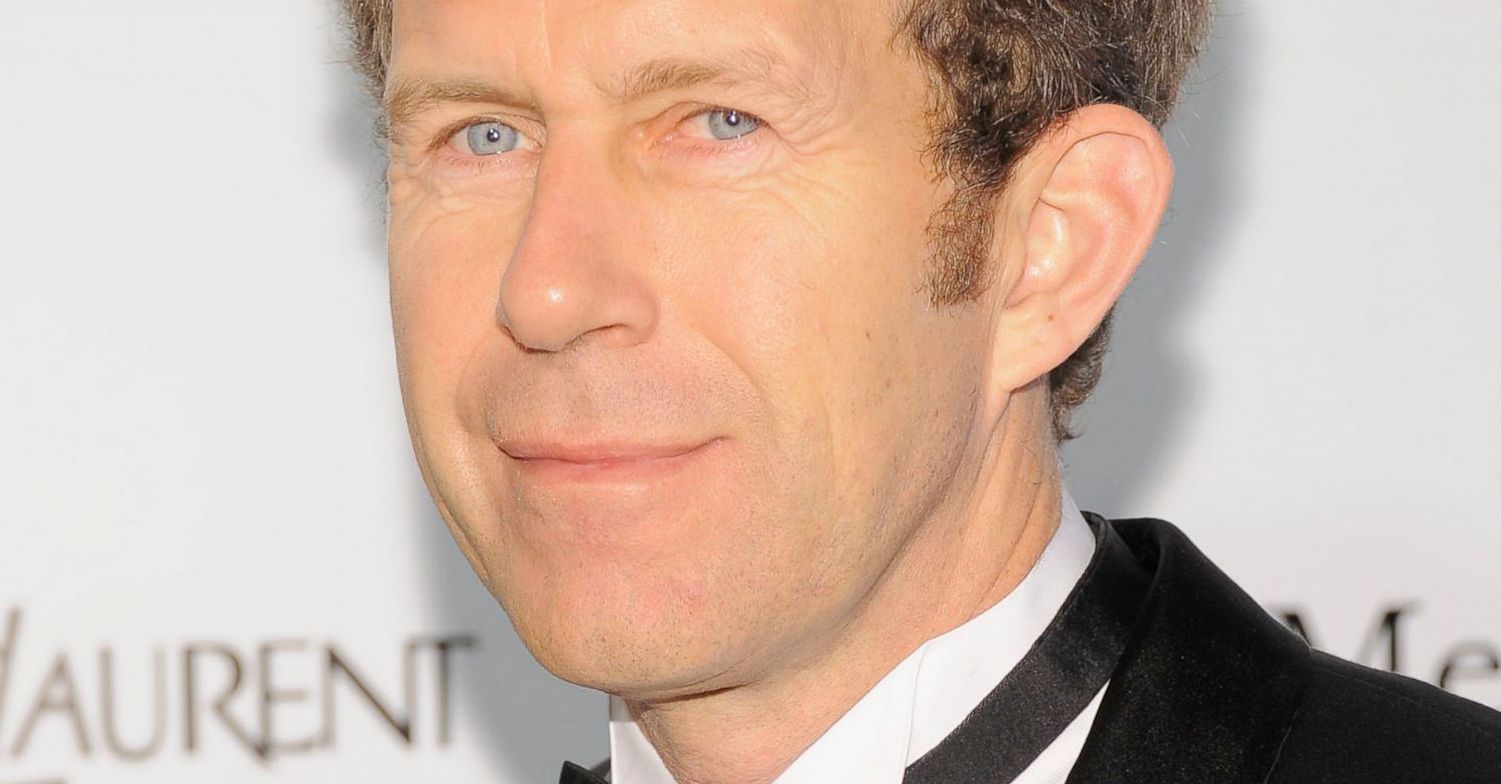 In 2013 the position of Vice-President Apple on “special projects” took a man named Paul deneve, who joined the company from Yves Saint Laurent. The sources unanimously reported that he will lead the development and promotion of the smartwatch from Cupertino that will need to be the first major announcement that Apple made in the fashion segment. The announcement was made, but apparently it was not loud enough to Deneuve kept an important position in the company.

Over the weekend attentive bloggers noticed that on the page of Apple’s website dedicated to Executive staff, there have been noticeable changes. Here’s how the page looked like until recently: 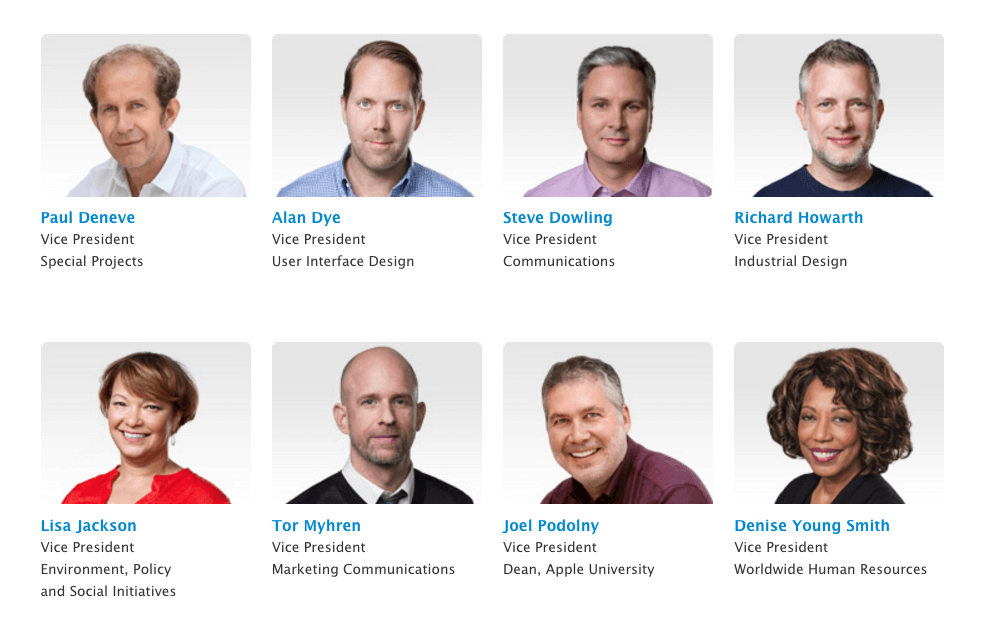 And here’s how it looks now. The empty space aggressively catches the eye: 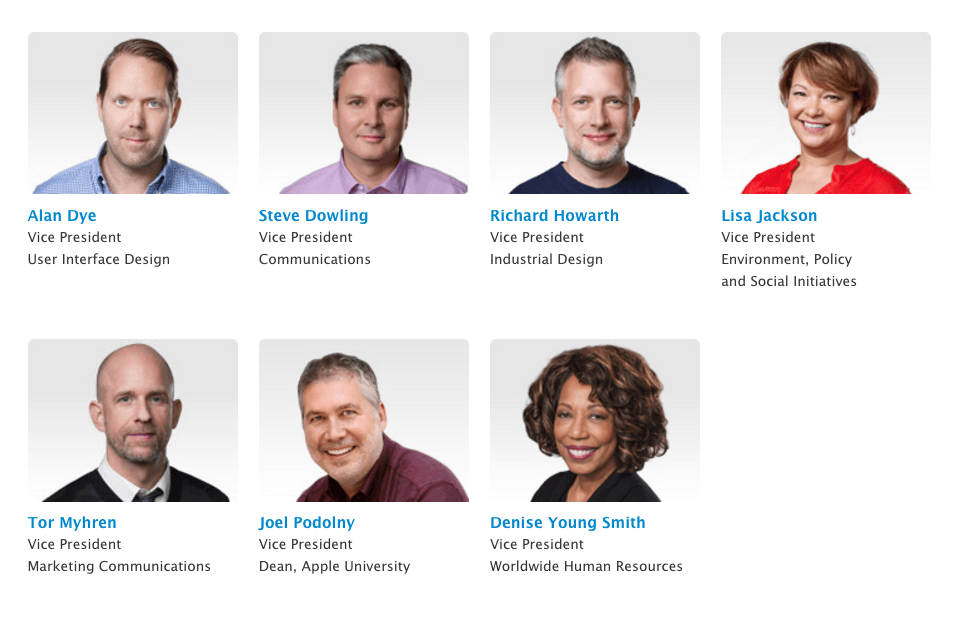 To get the coveted place on this page, you must be a Vice President reporting directly to Tim cook. As reported by 9to5Mac, from now on, a supervisor Deneva will be Apple COO Jeff Williams. Whether to consider this as a demotion? Perhaps, Yes.

Apple’s efforts to win the hearts of fashionistas clearly not successful. Despite the huge budgets allocated to the production of advertising spreads in fashion publications and sponsorship of various events related to fashion and style, premium audience still remained faithful to traditional brands. As a consequence, Apple has decided to refuse the release of the gold version of Apple Watch Edition, and in early 2017, according to rumors, will close its branded boutique in a Parisian shopping center Galeries Lafayette.