The Creator of the jailbreak, GeoHot has introduced a system of Autonomous driving for $1,000 and a new application Chffr [video]

American hacker George Hotz better known as Geohot, became famous when he released the first ever jailbreak for iPhone. 17-year-old student hacked the iPhone in 2007, and three years later became the author of the jailbreak the Sony PlayStation 3. 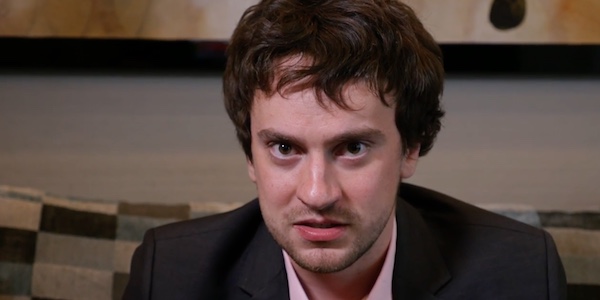 Now Hotz a new project: a unmanned vehicle. He founded his own company Comma.ai, which is developing electronic systems for driving assistance. In an interview with the Roadshow, he presented a package worth $1000 which will allow anyone who wants to add the mobile unmanned driving system.

In the framework of the Comma project.ai plans to release a separate mobile app Chffr for iOS and Android, which will collect information from mobile devices of users and to adjust the operation of automotive systems. The main advantage of this technology over other artificial intelligence systems for drones, Hotz calls the cheapness and simplicity of code. 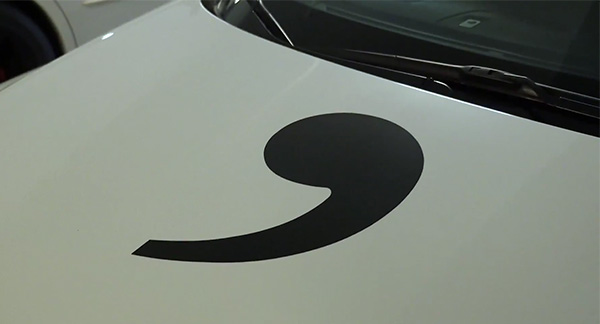 Currently system tests are in urban areas – highways, streets and Parking lots. In the US tests Autonomous cars on public roads is allowed in California and Nevada. According to the rules of driving have to be the man, able at any moment to take it over. Now the car with a set of Hotz able quite independently to drive on the highway, to accelerate, to brake, to hold the middle row.

There are those who questioned the idea of a hacker. Among them — the founder of Tesla’s Elon Musk. In his opinion, to create a workable autopilot system and integrate it into the electronics of the vehicle for only a month can not afford even a small company, not to mention one person. By the way, that Mask three years ago suggested that George Hotz a job at his company, but he refused, despite the promised multimillion-dollar contract.

Currently, the development of cars that are managed electronically without human intervention, has begun almost all global manufacturers, including Tesla, previously showed a prototype of an Autonomous Model S. the advent of unmanned vehicles experts predict by the year 2020.