The Creator of the most secure messenger got in the Apple 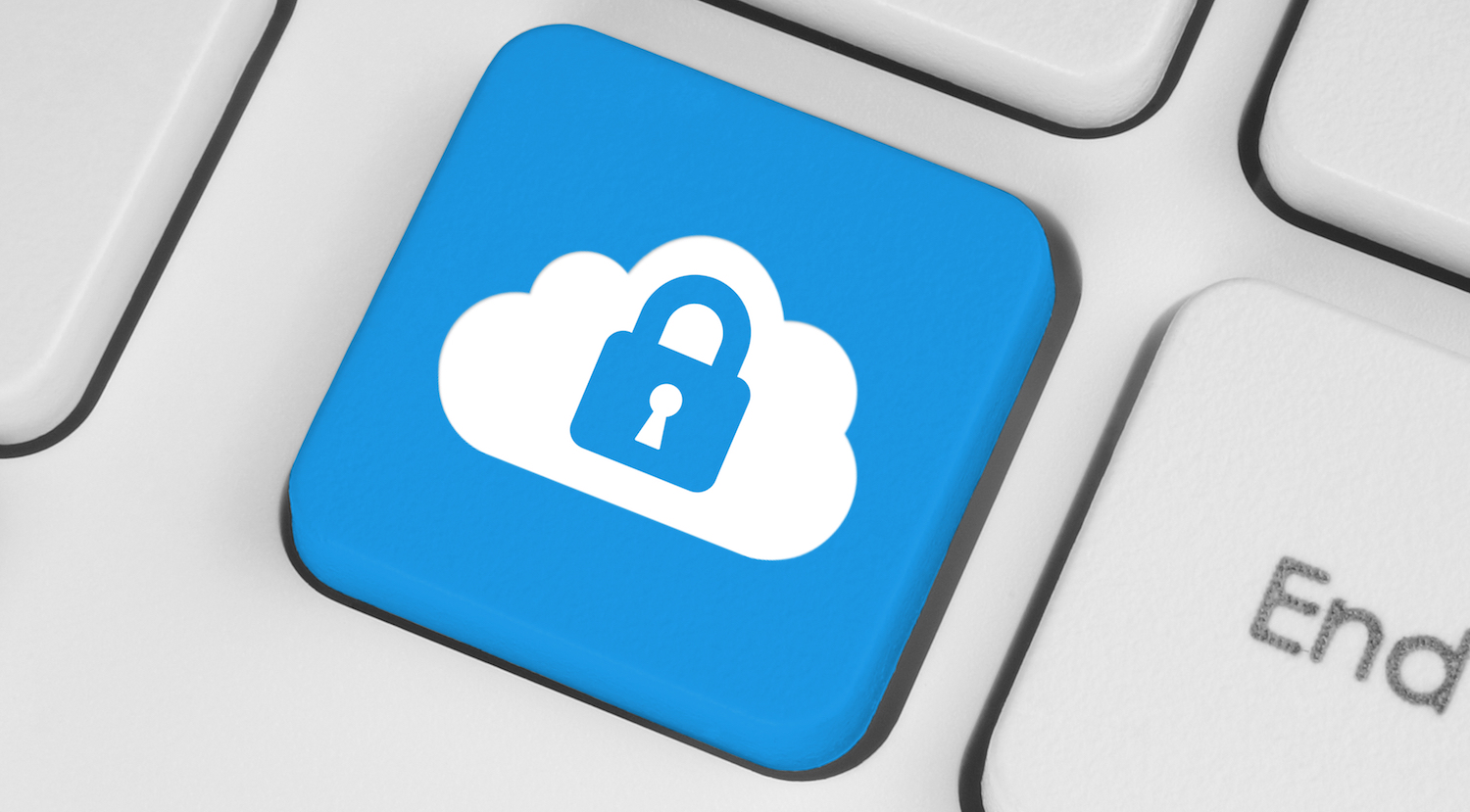 Despite the efforts of the FBI, Apple still will not budge and claims that no security considerations should not give the authorities the right to trample on the most precious possession of man is his personal life. According to recent reports, Apple will continue to make the iOS even more secure attention, and to help Apple in this case, the developer of the beloved messenger of Edward Snowden.

The messenger is called Signal and is so well encrypted app that encourages them to use even a cursory employee of the national security Agency of the USA. And now, according to Business Insider, Apple has recruited a key developer of this application by Frederick Jacobs, who himself confirmed this news in his Twitter.

As a student of the faculty of Informatics of the Swiss University EPFL, Jacobs wrote the lion’s share of the code for the app Signal, which is a favorite messenger for users seeking to protect their personal data.

Although the work Jacobs will be during the summer as an Intern, the appointment suggests that Apple is seriously working in the mentioned direction. However, if the court recognizes the rightness of the FBI and get a company to do the alternate version with iOS bedorom for special services, all of these efforts will be in vain.