If the iPhone can symbolize success? Advertising Director Ken Segal, who worked with Steve jobs and became the creative force Apple campaign “Think differently,” believes that it can. In his new book, “Think simpler: How smart leaders are struggling with complexity” he talks about that allows simplicity to be so powerful and attractive. 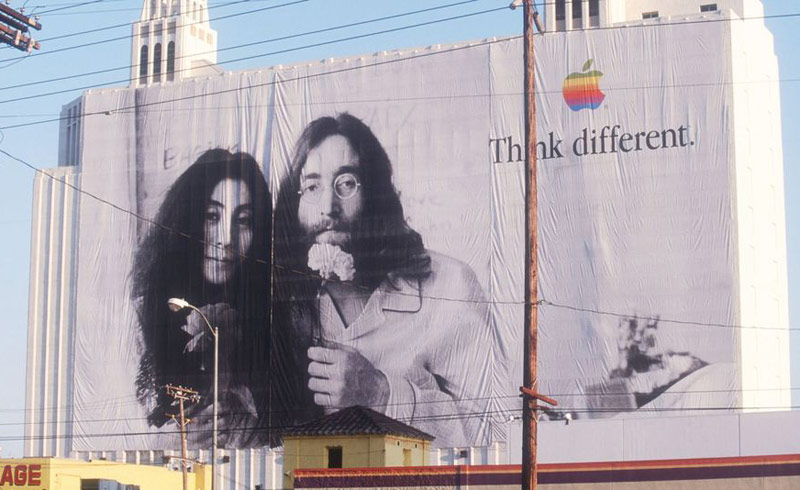 Edition of Metronews in an interview with Segal discussed the reasons for the success of Apple and how to get to the core of any idea.

You write about how the promise of Apple “Enrich your life” became the key to the success of the company. All you need to come up with this kind of motto before beginnings?

Many people complicate things. I think there is a tendency to think too much and analyze. People lose the ability to notice the ease that you can use for success.

I think it is useful to formulate a motto and stick to it. Because the course of action can receive new offers that we don’t really even need, but something that can make them take, for example, the money issue. I was an ordinary Manager and one of the creative Directors gave me some advice that I remembered for life: “Work only in the best places and the best conditions. Don’t worry about the money and all the rest for you by itself.”

The campaign “Think differently” is very effective and very simple. How could you predict that it will?

The slogan was not invented by me. This merit belongs to art Director Craig Tanimoto. At that time we all were in search of a theme that succinctly explain the essence of the Apple, because in that time the company was on the verge of bankruptcy and times were difficult. We have not had new computers for sale, so we had to declare to the world that we are alive and everything is fine, Steve jobs returned and we are waiting for change. We tried to catch the spirit of the company.

It seems to me that “Think otherwise” worked because it described the company in terms of what it was when Steve started in his father’s garage. All his work was exactly about this, about what you need to think differently. Was very authentic. You can be simple in many ways, but if you have a simple and what I think is authentic, it gives more power. 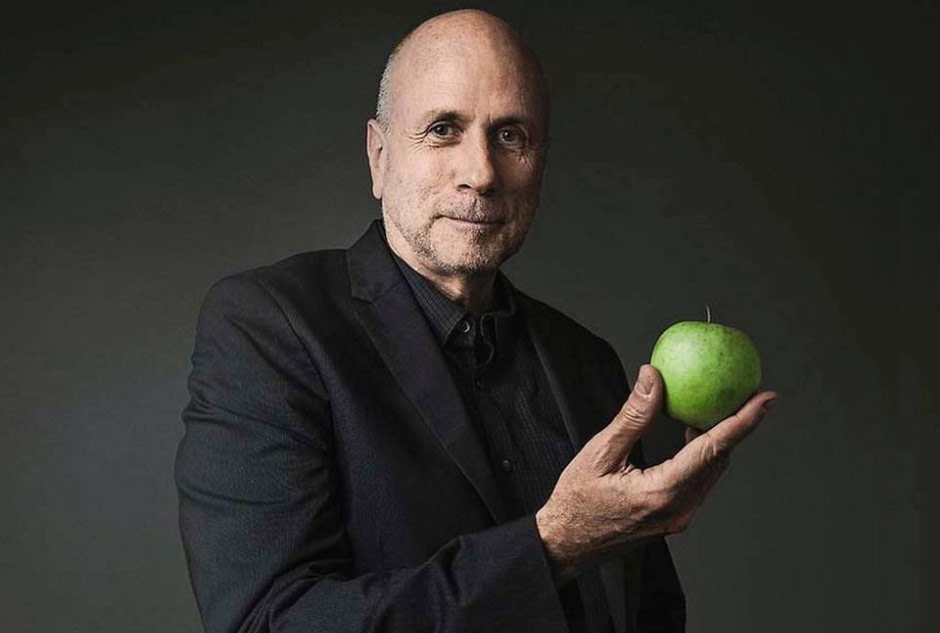 All top managers, which you wrote, was very purposeful. In retrospect, it is easy to say that they were visionaries and, of course, succeeded. But otherwise, when you still need to prove themselves.

If you look at very successful people, they were the ones who created a special culture in their companies, and they were very focused on it. What struck me while I was collecting material for the book, is how similar the stories of these people.

And what can ordinary people do?

I can cite the example yourself. I have always been interested in technology, then I became fascinated with advertising and realized that you can write about things that you don’t know how to do. I realized that this is my strength, and I can earn money. I am proud to confess that I several times fired. I thought that maybe I’m not suitable for advertising. Let’s say you have a talent, passion, but not every company is willing to share your enthusiasm. Your task is to find a place where people will share your values and appreciate your skills.

What did you learn from Steve about the simplicity?

One of the reasons why I began to analyze jobs, is that he became chief in a very early age. He didn’t know what a limit is. Remember when I said to him that what he wants happens, he didn’t take it. And sometimes he said something like: “Well, if you can’t do it, I’ll find someone else who can.”

That is Steve encouraged you?

Yes, he had people to move beyond the expected – that is how come great leaders.