Service for listening to music Pleer.com announced its closure after the eternal lock Roscomnadzor in March of this year. The reason for the block was the song Diana Arbenina.

Pleer.com represented users with the ability to share music files in mp3 format you can listen in radio mode, as well as download tracks or upload them to the resource , if some of the songs on it are not represented.

This spring, after Rutracker.org Roskomnadzor sent Pleer.com in the eternal lock. The resource administration argues that the procedure has been performed with violations. Immediately after blocking the website Pleer.com posted an open letter from the administration, which explained the violation. 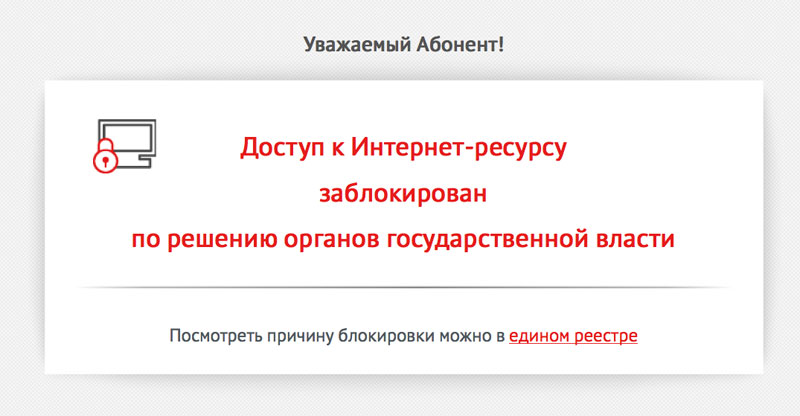 “Now we have moved to clean and is still a working domain pleer.net but do not want to invest in him and therefore decided to close the project”, — stated in the message of the founders of the service. It also notes that anyone can buy a project for 1 million roubles, and explained that “the entire archive of music and all the servers are still active until September 1, after which it is not to restore it.” According to the published statistics of the site, it is per month visited by approximately 465 000 people. 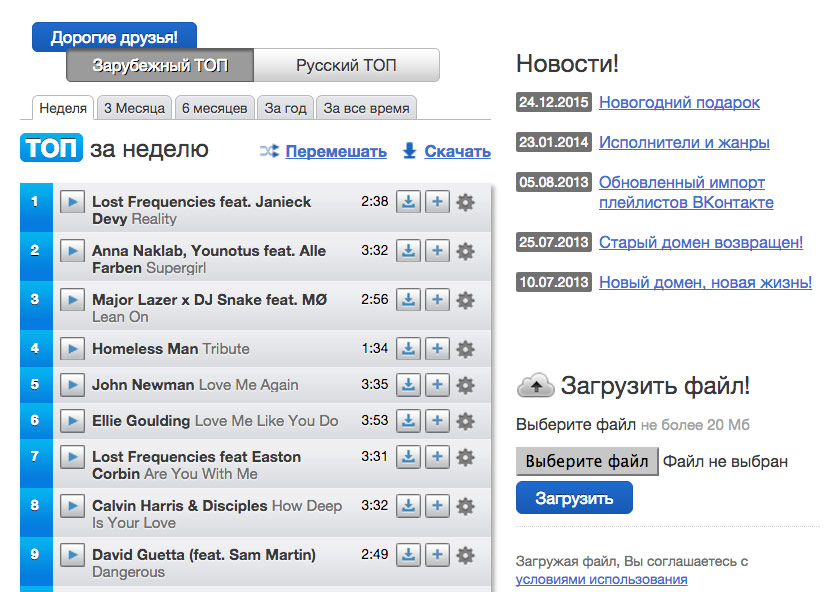 In relation to Pleer.com was filed in late September last year on behalf of the Russian “daughter” of the music label, LLC “universal music”. The franchisor is required to enforce its rights to several works of Diana Arbenina. The Moscow city court ruled on life lock Pleer.com. 9 March of this year, Roskomnadzor announced that Pleer.com will be permanently blocked.

Lifetime blocking of Internet resources became available from 1 may last year after the entry into force of the amendments to the law “On information, information technologies and protection of information” and the Civil code. According to them, if the same holder twice wins the case on the protection of copyright in court against the resource, it may request the court to prohibit access to the site on the territory of Russia forever.