The company Futurico dedicated resources “Leper colony” and Dirty, has announced a iPhone application designed to keep track of monthly. The app, called “Ilya Dyer” works based on neural networks. 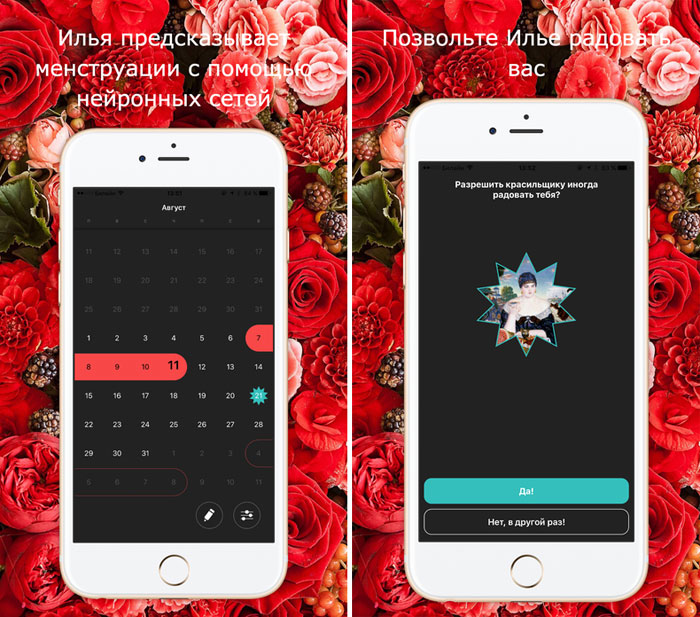 “Ilya” specifies the approximate date for future ovulation and menstrual periods based on the day of birth and the date of the last menstrual period. The question to the developers why the app has such a name, they said that “just couldn’t come up with names better.”

Sam Dyer on his page in Facebook said that are not familiar with the Futurico user and does not know why he chose for the name of the application.

“Besides the fact that Elijah fulfilled its purely utilitarian function, it also pleases women in PMS — because Ilya always has something to say to the fair sex.

Neural network consider a woman’s cycle directly on the device, and finally give an Outlook on future dates. It’s just a calculator, but with neural networks and self-learning. Not rocket science, but higher accuracy: the more data in the past, the higher the chance of accurate prediction in the future — and it is especially nice that such a sophisticated technology can be the result not worse than a simple formula,” TJ brings the words of Denis Sireau, Director of product Futurico. 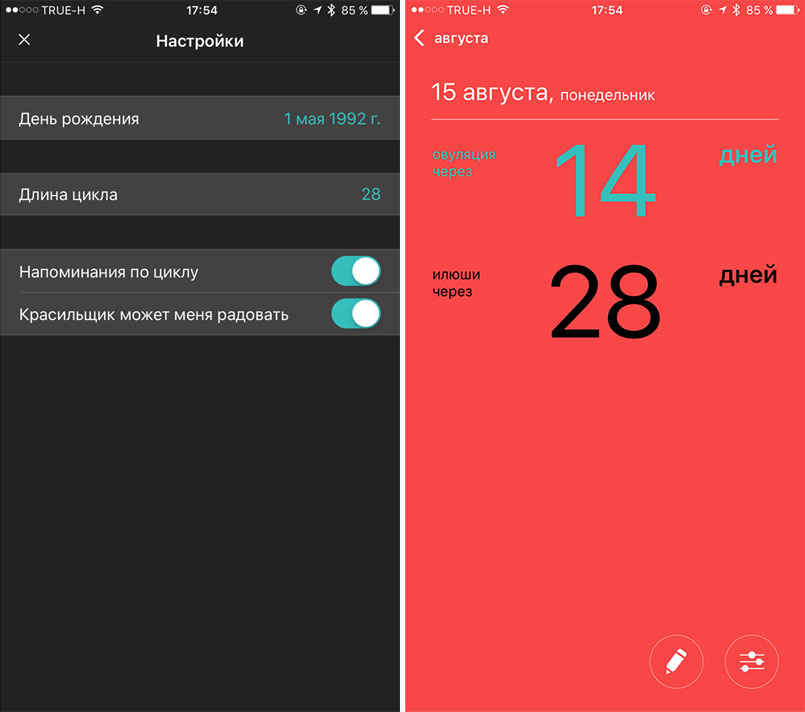 Ilya Dyer is the publisher of “Medusa”, from 2008 to 2013 he worked as chief editor of the magazine “Afisha”. In his Facebook, he often shares observations and stories about the media, and speaks on current topics of the day.

Download “Ilya Dyer” is available for free at this link.