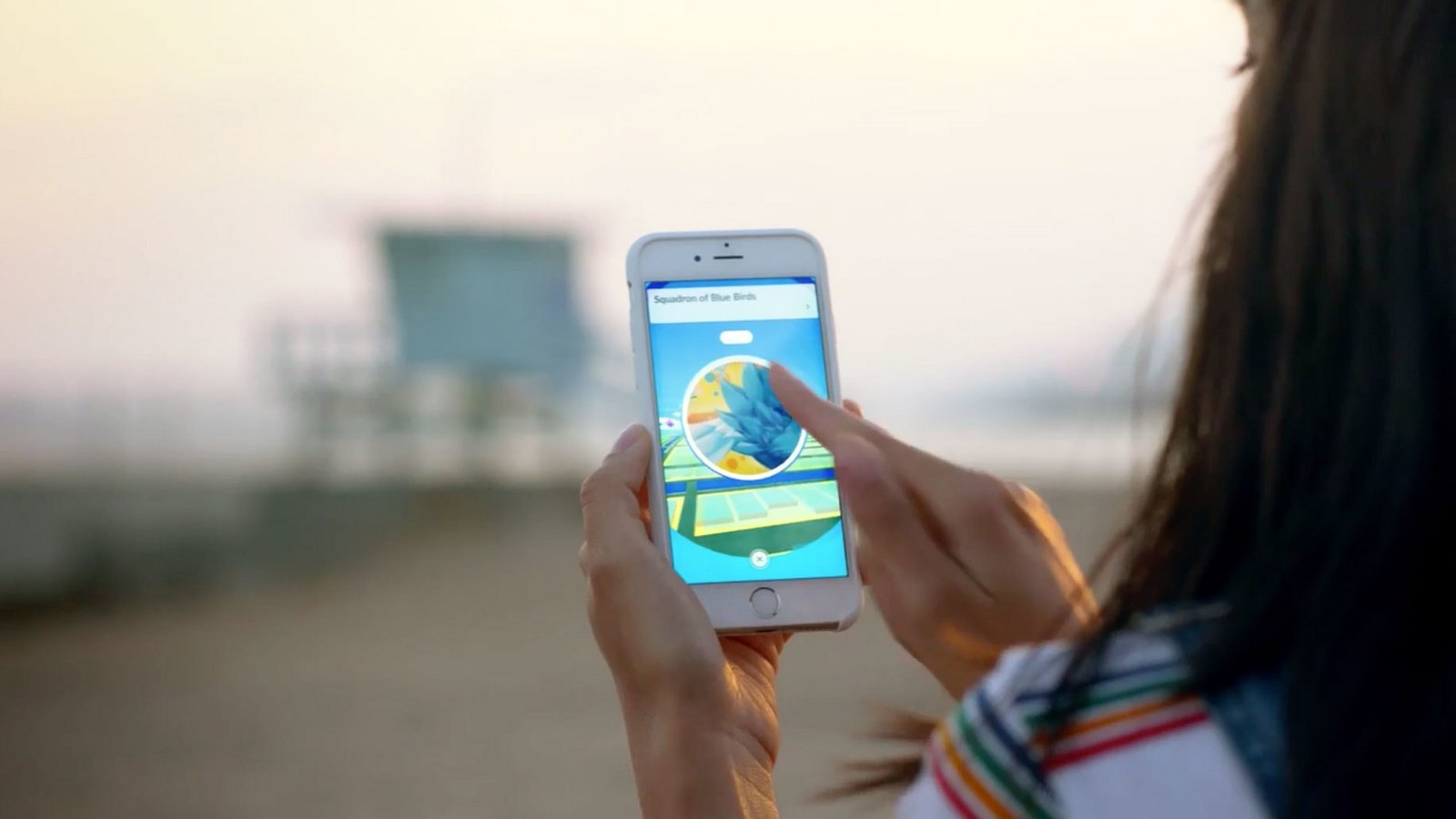 Cult game with elements of augmented reality Pokemon GO, continuing to beat the world records, became more sensitive to the attitude of individual citizens, writes the Associated Press. In other words, no hunters pocket monsters will not be able to detect pokemon and pokescope in places of military glory and near historical monuments under special control.

About Niantic Labs adopted the decision to save the sights from the ubiquitous players in anticipation of the festive ceremony dedicated to the anniversary of the atomic bombing, said the official of city administration in Tokyo Tatsuya Sumida. According to him, the petition authorities were satisfied by the developers of just 6 hours before the official event. Otherwise, the commemoration of the victims risked being derailed at all.

Among the free trappers pokémon memorials was the Holocaust Museum in the capital of the United States, Washington, DC. On this service the developers of the game asked by employees of historical institutions. According to the Associated Press, to turn on the “cleaning” is already located in the Arlington military cemetery where the graves of war veterans and presidents and the most prominent figures of the country.

The appearance of hunters pokemon in the most unexpected places, like religious and state institutions provoked mass discontent and protests of citizens in many countries. One of the first to do away with the immoral behavior of gamers decided the leadership of Iran, where the game was entered in the register is prohibited. Thus, according to the Associated Press, Niantic Labs still haven’t decided whether or not the new practice is more widespread.