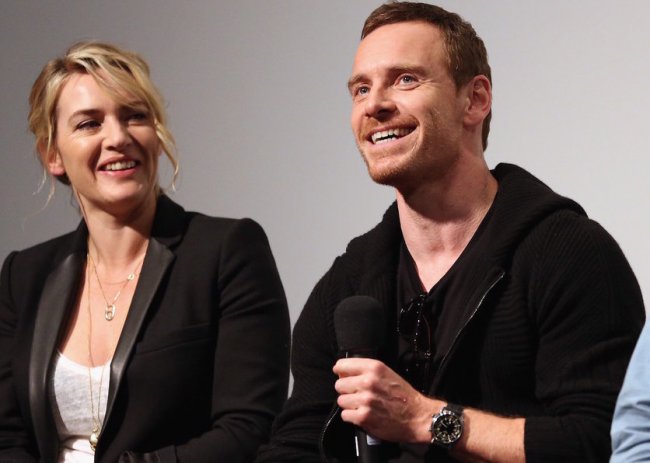 A new film about the life of the legendary founder of Apple hasn’t had much financial success in the U.S. however, critics were delighted by the fresh work of screenwriter Aaron Sorkin and Director Danny Boyle. It is not surprising that the film-makers were nominated for the prestigious award “Golden globe”, which is considered to be a rehearsal for the “Oscar”.

In particular, in the category “Best scenario” presented by Aaron Sorkin, who really managed very original and well adapting the book by Walter Isaacson. In addition, in the shortlist for the award were playing the main roles — Michael Fassbender and Kate Winslet. First nominated in the category “Best drama actor” and “Best supporting actress”.

Among the nominees, by the way, was also the composer Daniel Pemberton, who has created an immersive soundtrack for the film. However, when you consider that he will have to compete with such renowned Maestro, Ennio Morricone and Ryuichi Sakamoto, it is unlikely to hold Pemberton great hopes.

Recall that in Russia the premiere of the film “Steve jobs” will take place on 1 January 2016, but our readers will be able to see a picture of this year. Wait until Monday, and we will tell you about the details of the contest.