One of the leading developers of the Tor network Mike Perry presented a prototype of a rugged smartphone called Mission Improbable. The device is positioned as neprikosaemye Android phone, which transmits the traffic through the “deep Internet”, making it impossible to intercept. 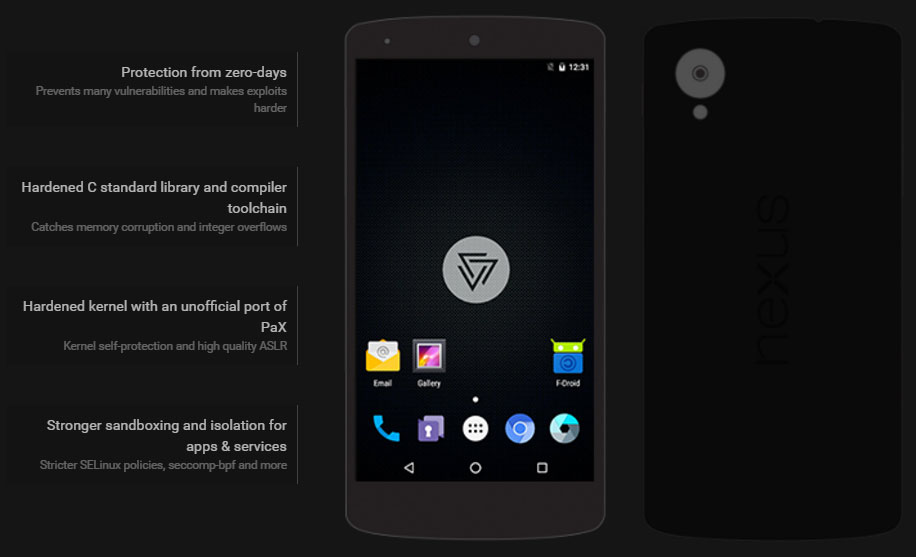 Device software created on the basis of Copperhead OS and applications OrWall, which sends network traffic through Tor. Copperhead was selected for the reason that this is the only Android firmware that support verified boot, which forbids anyone to modify the boot process and the system itself, and apps downloaded from the Google Play store — overwrite system programs.

The creators of Mission Improbable note that the smartphone is designed for users who want to preserve the anonymity of the Internet.

Perry says that they are currently suitable only for “phones” of the Nexus series and Pixel, since only they allow to install their own keys, while maintaining a secure file system and the ability to modify the smartphone. 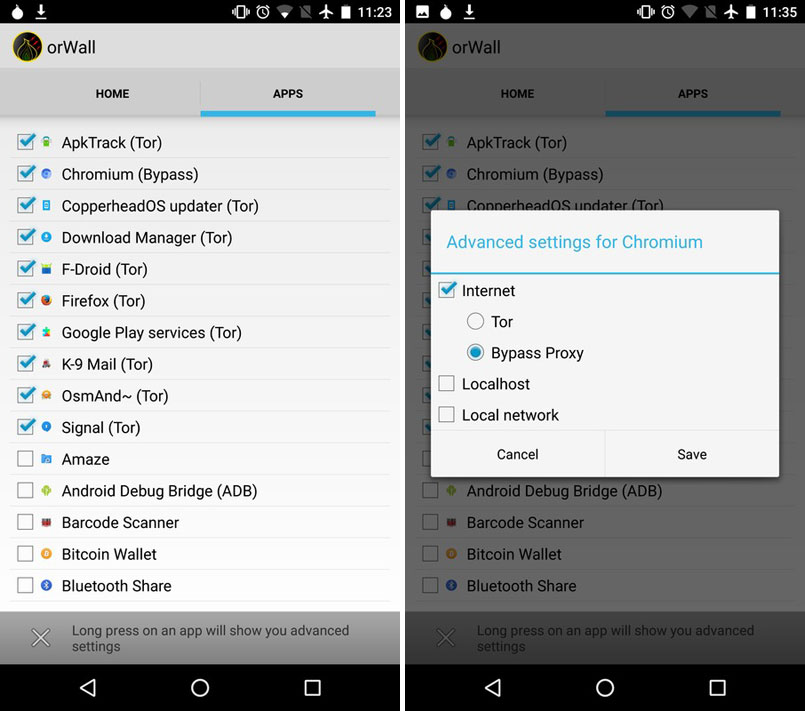 The device serves only as a demonstration of the possibilities for creating a secure phone. Anyone can learn the system and install it on your smartphone.