The creators of the popular Internet-project “This is Good” raise funds for the launch of the new mobile messenger Tixchat. According to the developers, the program combines the real-time communication and search for new friends with the same interests. 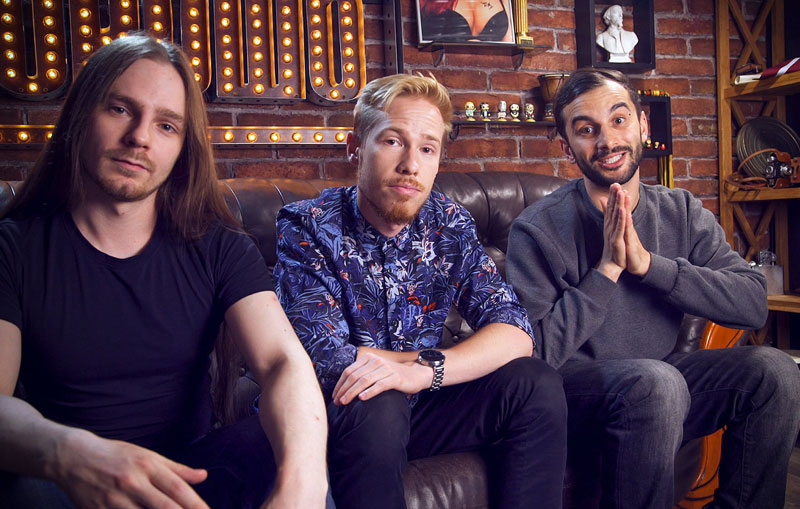 Top Russian videoblogger intend for the three months to collect 900 000, to release an app for iOS and Android. In addition, they promise to shred the web version of the service and add new features.

Tixchat is an anonymous social network where users only use nicknames, and avatar is “created” their character. 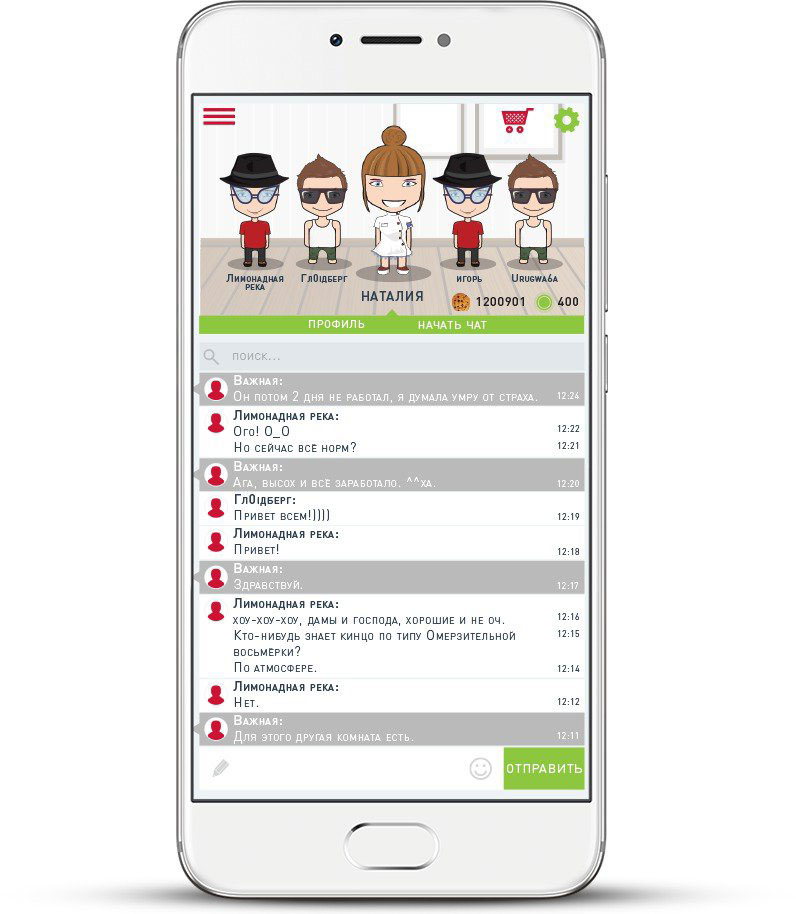 “Chat in 2016? Yes, that online chat can give modern users of the Internet anonymity and Dating, which they lost due to the popularity of social networking. This, of course, is not the same chat, how many people remember them from the beginning of the two thousandth. And the web version and the app are developed using the latest achievements of the industry,” say the authors of the project. 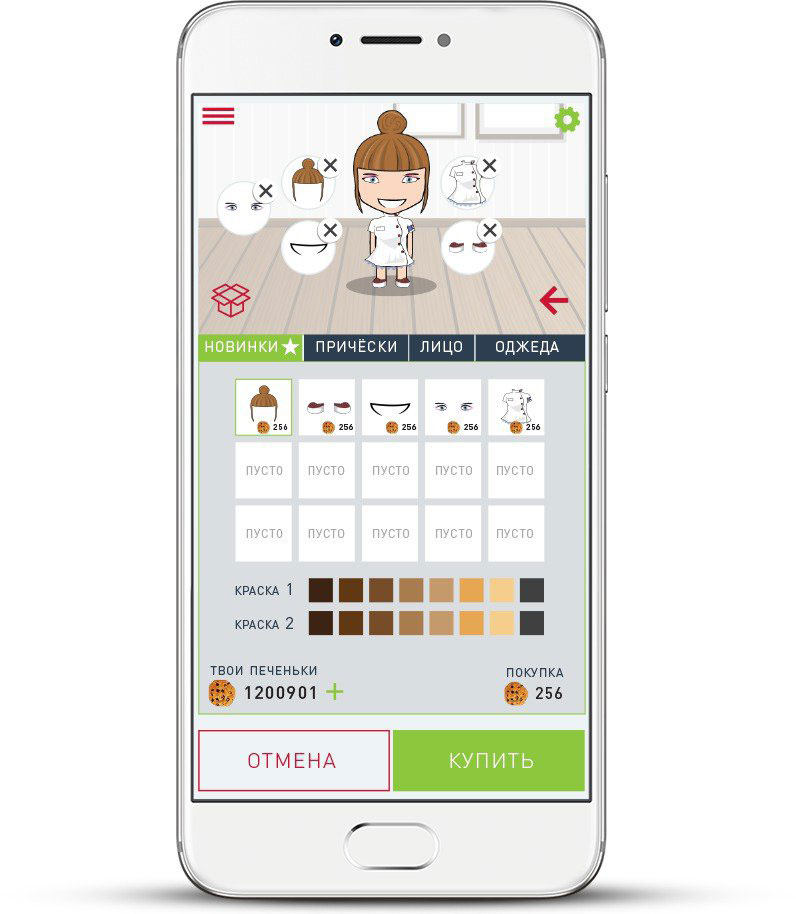 Work on the project began in 2013 and in 2014 has been started open testing of the web version, and in the summer of 2015 Tixchat came out in open beta. The development of complete applications will begin in November 2016, and the launch is scheduled for February 2017.

In less than a day on the crowdfunding platform Planeta project messenger has collected over 140 000.