Company Wargaming, developer of the popular online game World of Tanks, has released a mobile app with augmented reality PortHub. It can be used to make “snapshots” of ships like they are in real life. 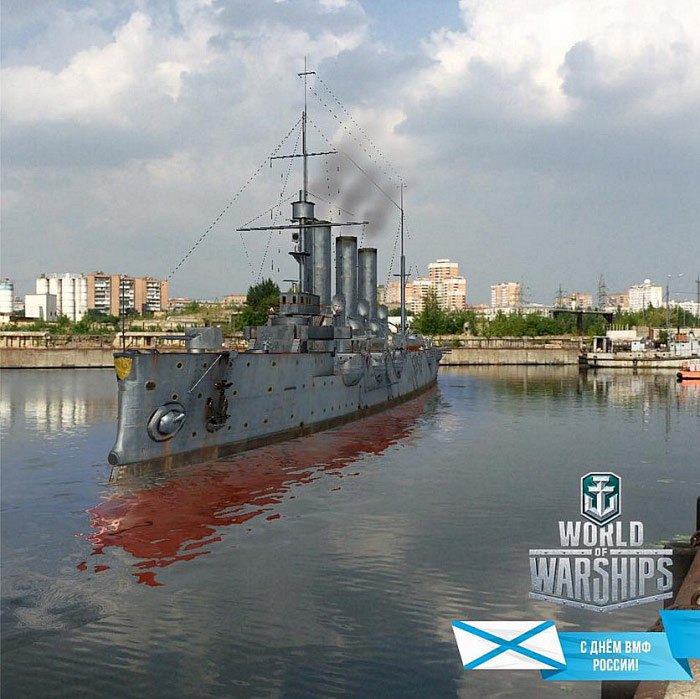 In Wargaming decided unusual way to congratulate Russians on the day of the Navy, which this year will be celebrated on Sunday 31st of July 2016. The company has created a mobile app with augmented reality, through which anyone can send a warship to sea, for example, on the Moscow river.

PortHub app is available for download on iOS and Android. Running it on a smartphone, you can create your own images with the legendary warships. When shooting you can change the direction and location of the vessel and reduce or enlarge it. The photo can immediately post to Instagram, Facebook, Twitter, “Vkontakte”, “Classmates” and other social networks. 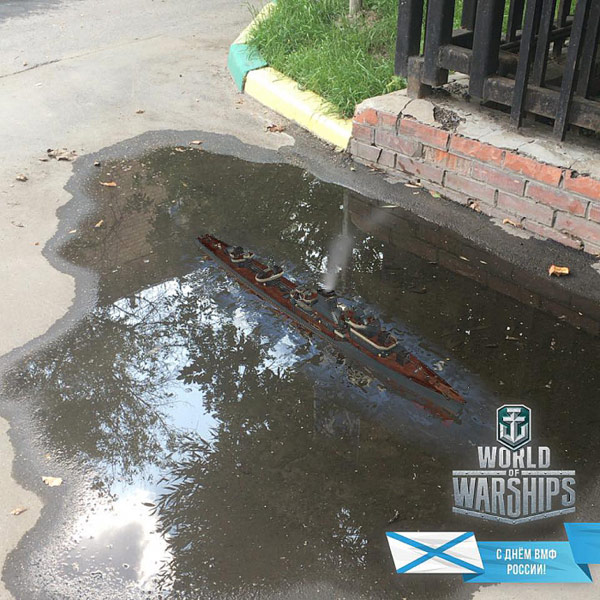 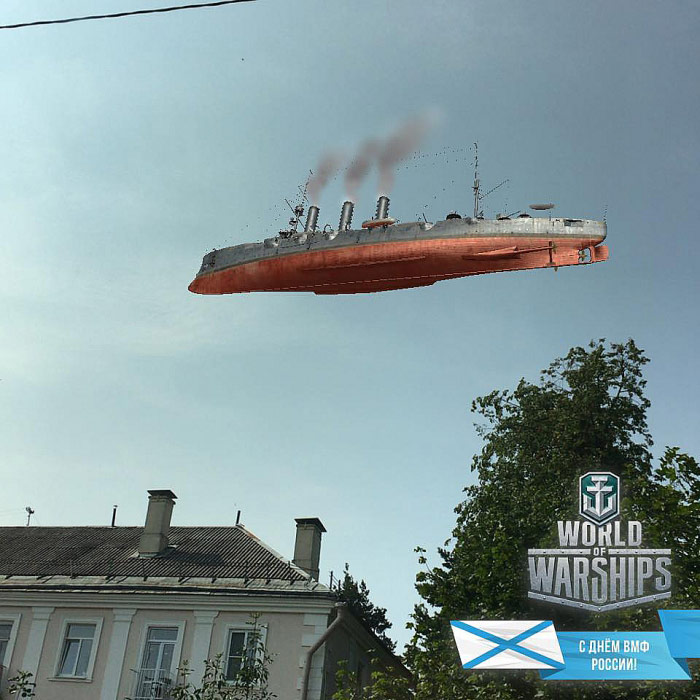 Wargaming is known for its unusual projects, dedicated to different holidays. For example, on the eve of all saints Day, the company is offering players of the online simulation World of Tanks play battle tanks-ghosts.

Special holiday mode “Ghost Town” was available in the game from October 30 to November 2. A victory day the company released a large-scale cinematic promotional video, which told about the fate of the tanker in the entourage of the great Patriotic war. The video was directed by Alexander Kott, who directed the film “Brest fortress”.