The crisis, which is not: why Russia is snapping up iPhone

In December 2014, the Euro broke the mark of 100 rubles, and the price of iPhone 6 has exceeded 50 000. Given that even a couple of months before the jump courses smartphone was worth 32 000 rubles, the situation looked scary. However, two years later, as noted by Life, the situation has changed: analysts record increase in demand for smartphone and iPhone sales have doubled compared to the previous year. 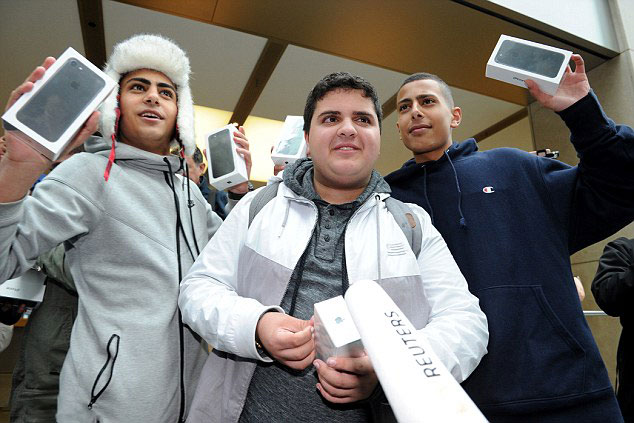 In Cupertino do not make cheap smartphones, but wisely use all the resources available to the company. Russia’s salvation was the iPhone 5s — gadget, released in 2013, but still has not lost relevance. At the time of crisis iPhone 5s was already far from new, however, the price of the simplest modification (16 GB) soared above 30 000.

Retailers pretty quickly analyzed the situation and came to the conclusion that the iPhone must be implemented at a minimal price tag. In 2016, the new iPhone 5s cost first 23 000, then 20 000. But there were some restored models — ones that Apple has reliably repaired, Packed in new box with new accessories and is supplied with a warranty. Such devices in Russia was sold for 20 000 roubles at the beginning of the year and for 17-18 thousand in the second half of 2016.

To some extent this can be called a coincidence, but the crisis in Russia coincided with the crisis of technology — the iPhone 5s is no one critical drawback. This phone still supports all applications does not slow down in work and has a good camera. Your money it definitely works.

However, compared to the flagship iPhone 5s is still slightly outdated.

In 2015 the price of top-end devices caused a shock: iPhone 6s 16 GB cost more than 50 000. Consultants-brand stores was recognized that the relative popularity of only the pink model, and the rest are just gathering dust on the shelves. 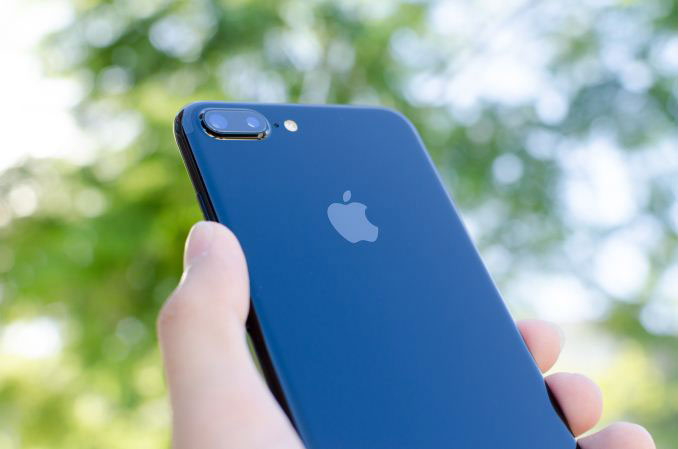 But in 2016 for the iPhone 7 queues, despite the fact that the price tag is slightly increased. Black was in short supply, and telephone line, the official salons were overloaded due to the influx of people willing to pre-order. The first day in Russia had sold 10 000 official iPhone 7 — a great result. Overall, by the beginning of December we have in the country sold 92 000 latest flagships of Apple. Now, of course, this figure has exceeded 100 000.

As they say those who are familiar with the secondary market, the Russian fans of iPhone do not become richer — they just started selling the old model, and not leave them on the shelf or to give to relatives (friends, colleagues, and so on). In late September and early October, the secondary iPhone market was on fire, people massively dumped for iPhone 6s iPhone 7. This seriously falling prices: for example, a used iPhone 6 Plus 64 GB in good condition and with full kit I bought for only 35-38 thousand rubles (the price of the new at that time — about 60 thousand).

It is impossible to ignore and has two parts. The first iPhone SE compact smartphone with flagship hardware, which is sold in grey the shops for 30 000 rubles (the pre-crisis price high-end smartphone). The second important point is the discount on the iPhone 6s and 6s Plus devices, which by design is not much different from the iPhone 7. Due to these factors the share of Apple in the smartphone market of Russia has doubled — from 6.1% in 2015, to 12.4% in 2016.