The cult game for the iPhone has come to Apple TV 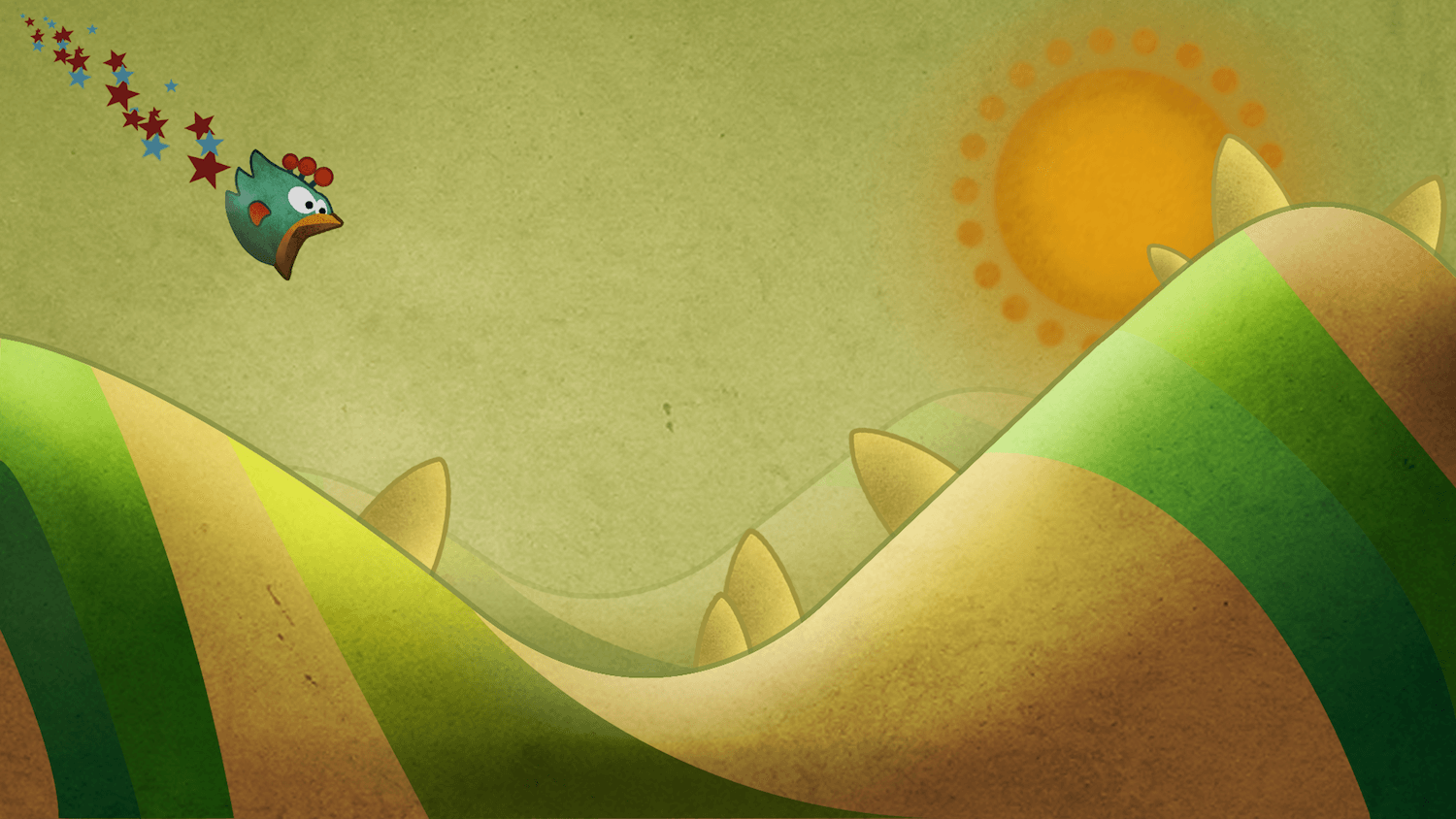 Tiny Wings, regardless of your Spartan minimalism, is one of the best iPhone games in history. When we played it on iOS devices, it seemed inconceivable that this game can be ported to any other platform. But the developer proved that it is still possible.

In App Store there was an updated version of Tiny Wings, Andreas Illiger is pleased to announce that from now on the game can be installed not only on iPhone but also on Apple TV. It’s nice that you can play not only with Siri Remote, but also via app Remote for iPhone. This will facilitate the process of simultaneous game for two players, which takes place in split screen mode.

Unfortunately, to enjoy the gameplay in Tiny Wings on Apple TV, will have to pay an additional 229 rubles. But when you consider how much joy it brought you and your friends, then it is clearly worth it.

By the way, the update is received and the version of the game for iOS, which introduced five new levels and the long-awaited support for larger screens of new iPhone generations. If you haven’t played Tiny Wings, download this great game at the link below.