iPhone and other modern mobile devices allow you to display the screen on the desktop PC or TV screen. How figured out the experts of the company Aries Security, this function can be used to intercept data from smartphones and tablets, reports Securitylab. 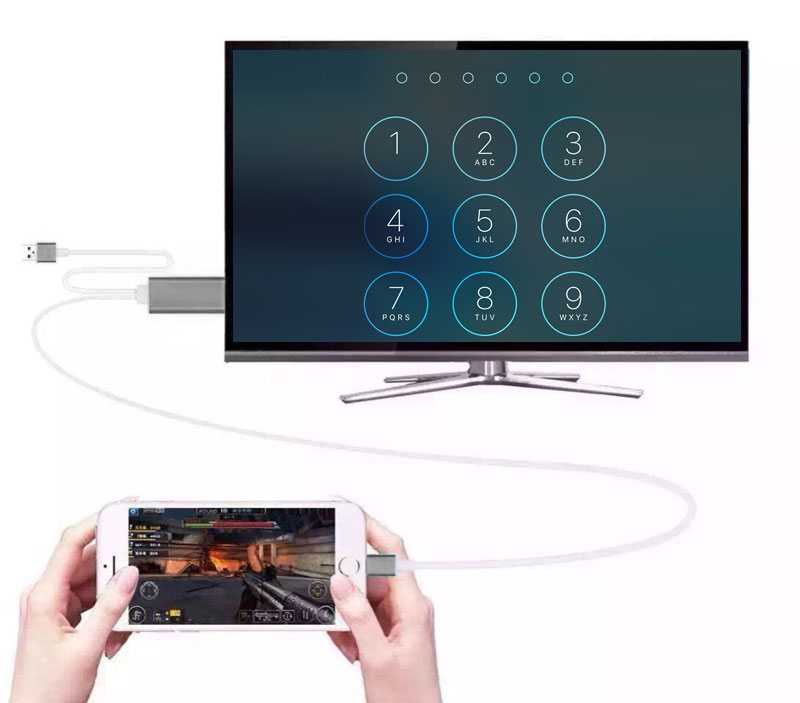 Brian Markus, Joseph Mazanowski and Robert Rowley developed a new method of attack called video jacking involving the use of counterfeit USB charging for spying on users. The method works as follows: when connecting charging to the mobile device divides the image on the phone screen and record everything that a user views, clicks or types, including PIN codes, passwords, account numbers, email messages, photos and videos.

Researchers have demonstrated a new method of attack on the security conference, DEF CON, held in Las Vegas. According to them, the method works on the iPhone and most Android devices equipped with HDMI output. Experts published a video demonstration of hacking the iPhone 6.

The interception of the password by using the Jacking method Video:

Fake USB charge can be used to intercept data not only from smartphones, but also wireless keyboards. So, last year, security researcher Sami Kamkar has developed a device, called KeySweeper, is able to intercept, decrypt, save and send information about keystrokes to virtually any model of wireless keyboards Microsoft.