The demand for iPhone X may be lower than expected Apple

According to a recent report in the fourth quarter of 2017, will be delivered from 30 to 35 million iPhone X. If the rumors are true, these figures must disappoint Apple executives. It is reported by Cult of Mac. 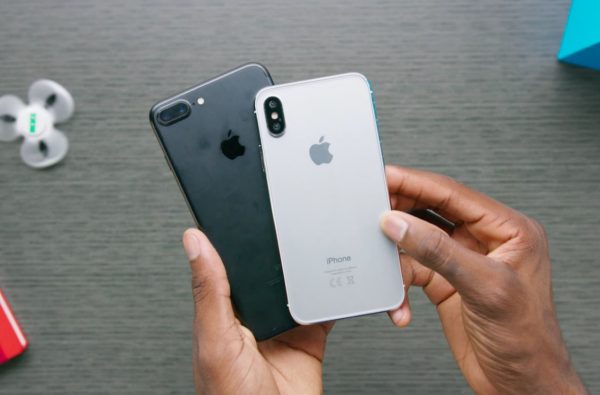 Sources in the industry of semiconductor packaging and testing argue that in the US, Taiwan and Singapore had not done very much pre-orders for the new iPhone. Bank analyst Cowen Karl Ackerman had previously assured that the sales of the gadget are good, but perhaps not as good as expected.

Having undergone a number of production problems, Apple has begun to ramp up production of the iPhone X. According to MIG-Chi Kuo distinguished analyst Apple is a leading provider of IT giant Foxconn currently ships from 440 000 to 550,000 iPhone units X per day. This is a huge performance increase, compared to 50 000 — 100 000 iPhone just a few months ago.

Apple also managed to organize the process of sending a new mobile — most often you may get iPhone X in any configuration the next day. It is not yet clear, making this possible: efficient mechanisms for sending or competitive demand for the gadget.

In addition, it is reported that shipments of the iPhone or fall slightly in the first quarter of 2018, will either remain at the same level. Unusually, in some markets, such as Japan, there is still a shortage of iPhone X due to the limited supply. Perhaps the situation will be able to correct a little lower price for the gadget, which Apple plans to install in the beginning of 2018 due to estimated weak performance of the iPhone X.

In the same report says that the Apple Watch sales are going very well. In 2018 it is expected that shipments of smart watches reached 27 million units, higher than its previous forecasts 23-25 million units.