The demand for the iPhone SE exceeded the supply 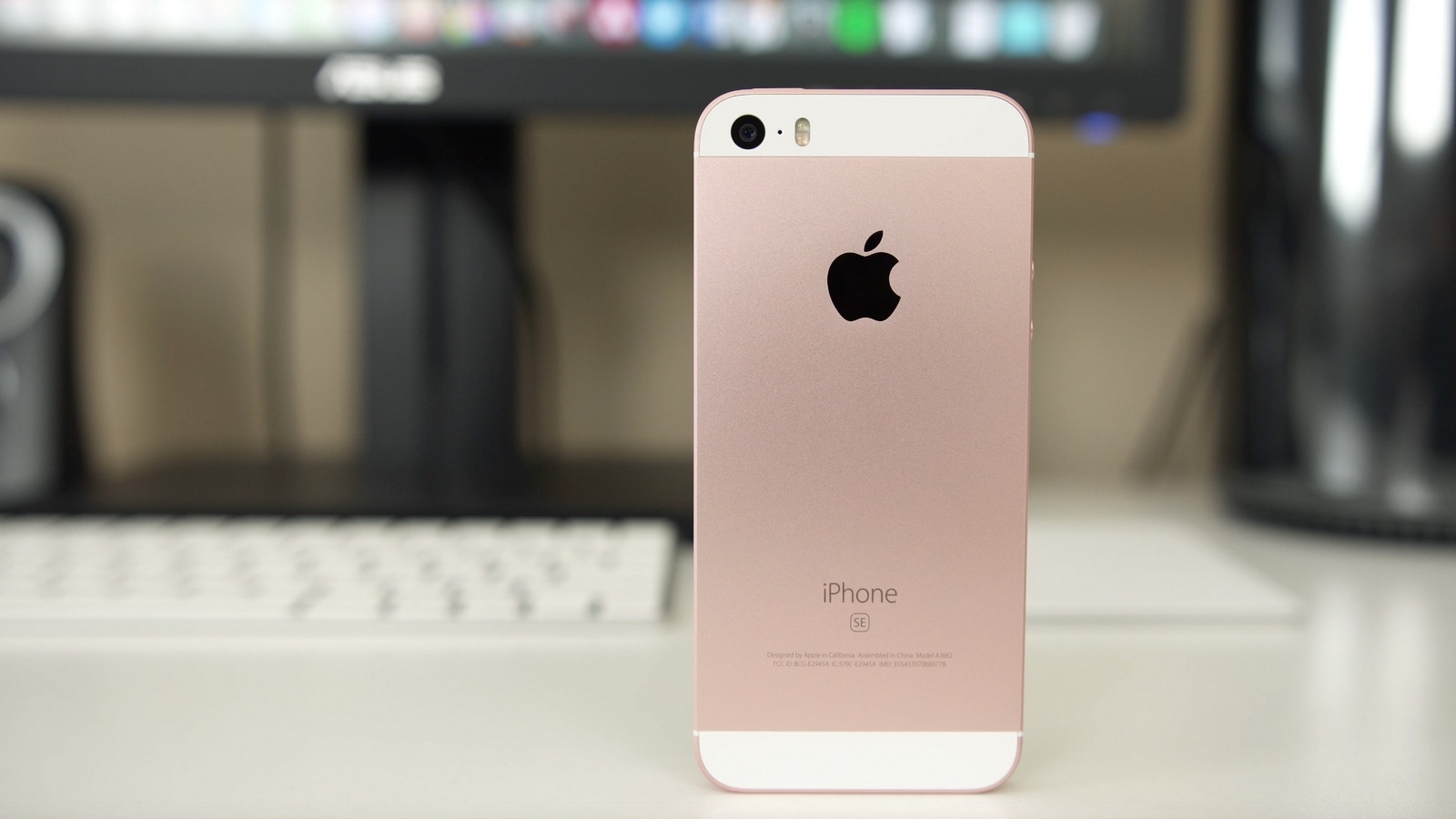 The title of the most unpopular smartphone Apple that iPhone SE on the first weekend of sales, turned out to be extremely detached from reality. As reported by analysts at RBC Capital Markets, the demand for 4-inch novelty exceeded supply in most countries, including Russia. “We” the delivery time of a 64-Gigabyte version increased to 2-3 weeks.

Made earlier experts of the market assumptions about the low popularity of iPhone SE was more than untenable. A new forecast of sales of new products, according to a new report by analysts, was increased to 40 million sold before the end of 2016 pieces against still 15 million.

The total revenue that the novelty will bring the company, will be about 6.8 billion dollars, which greatly affect the strengthening of the positions of Apple Inc. in the stock market.

As far as domestic indicators, the most popular in Russia, uses a version in Space Grey color. Specific preferences regarding the memory could not be detected. According to “Coherent”, 16 and 64 GB is equally interesting clients.

Interestingly, when a similar value of maximum configuration iPhone SE and the “Junior” iPhone 6s wins it is the compact version. And the reason was clearly not more memory. Which model do you prefer?