The design of the new case-battery-not funny 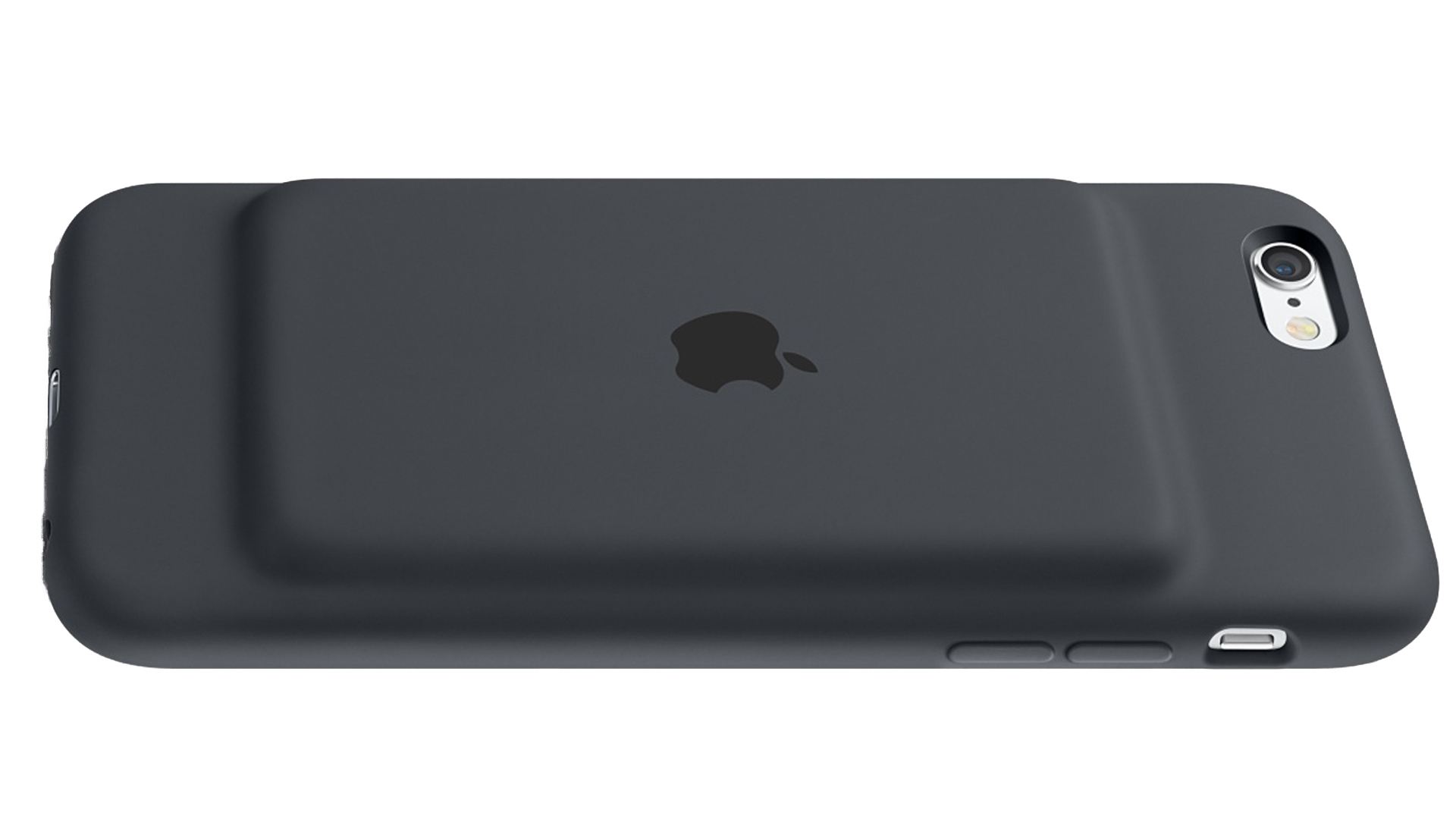 It is impossible to count all made and written by a disgruntled comments and jokes about released by Apple cover-battery Smart Battery Case. Competitors laughed and users were outraged, and it’s not because Apple went to such a step, but because the case, according to the majority, not enough beautiful. Needless to blame for that Apple? I think not.

The main thing that users do not like the case is the so — called “hump”. There are at least three different theories, according to which Apple went to this design. Someone thinks that the Apple designers are experiencing hard times, some people think that all the fault of the Mophie patents, and there is an opinion that this design is a good decision. It is the latter point of view we will stick to the article.

Apple’s hands were tied down because of patents of manufacturer of accessories Mophie, which has long been produced covers batteries for iPhone. So says the chief editor of The Verge Nilai Patel. John Gruber of Daring Fireball straight text calls this theory “what absolute nonsense”. If Mophie has patents on covers, batteries, the patents on exactly the same unattractive accessories, because the case-the battery is just not created to be attractive.

The user anyway has to choose between an attractive appearance for your device and long battery life. None of the existing solutions can not be called more elegant, but Apple’s solution is more convenient. If you really do unattractive accessory, why endow him with a long list of shortcomings that have appeared in the attempt to smooth its unattractiveness? Apple has managed without it, and we’ve got the “hump”.

Don’t forget that this “hump” allowed to make the case solid, without any traveling and separating parts. Thanks to “the hump” you can still use some docking station without removing the case. Many also noted that the case sits perfectly in your hand. And as the two unattractive accessories to choose less attractive? Again: Smart Battery Case — this decision is not for those who want to decorate the smart phone, and for those who are willing to sacrifice thickness and appearance for the sake of autonomy and convenience. For the sake of convenience, Apple has gone to the end.