Not had Apple to release iOS 10, as the designers are already offering ideas on how to improve the operating system. And since the platform is in the testing phase, any suggestion can be applied to the release of the final version of the OS. 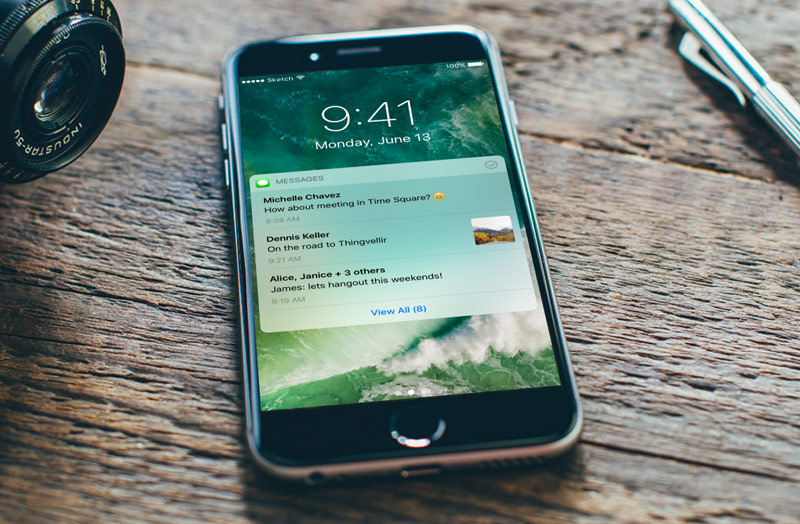 The concept of notifications in iOS 10

Having studied the notification system on the lock screen iOS 10, graphic designer, Suna Yang found some miscalculations Apple from the point of view of usability. The operating system has a “Raise to Wake”, so the iPhone automatically shows the messages for the day, when the user takes the gadget in his hands. The main problem is that the incoming notifications are not grouped according to the messages, says the designer. Therefore, the lock screen iOS 10 has the ability to very quickly “zahlamlenija”. 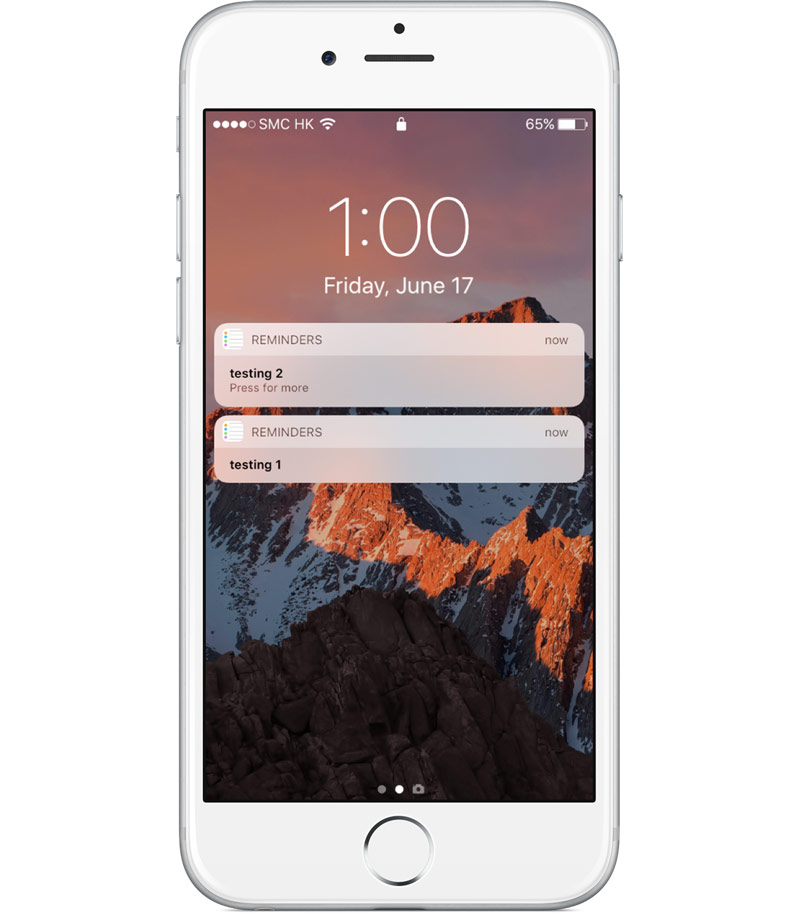 Notifications from the same app in iOS 10

“No need to be an expert in interface design to figure that the screen very quickly be inundated with messages when, for example, you will have 10 chats in 5 different applications (you, perhaps it will happen, but do you understand the meaning). In addition, between the cards is extra space. This design will definitely bring chaos and deprive the interface of elegance, which is famous iOS,” writes the artist.

Yang suggested Apple to unite all notifications from one application in one group. This will save space on the display and make it more convenient information perception. Each card displays the last three messages, and if you want to open the list entirely. If messages a lot, they can scroll through the scroll. 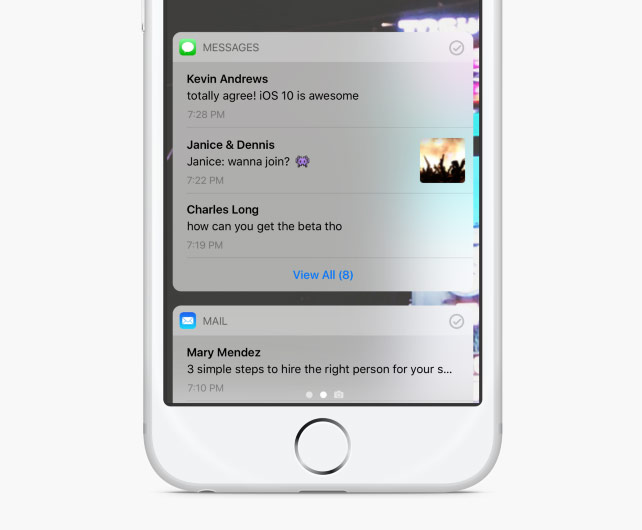 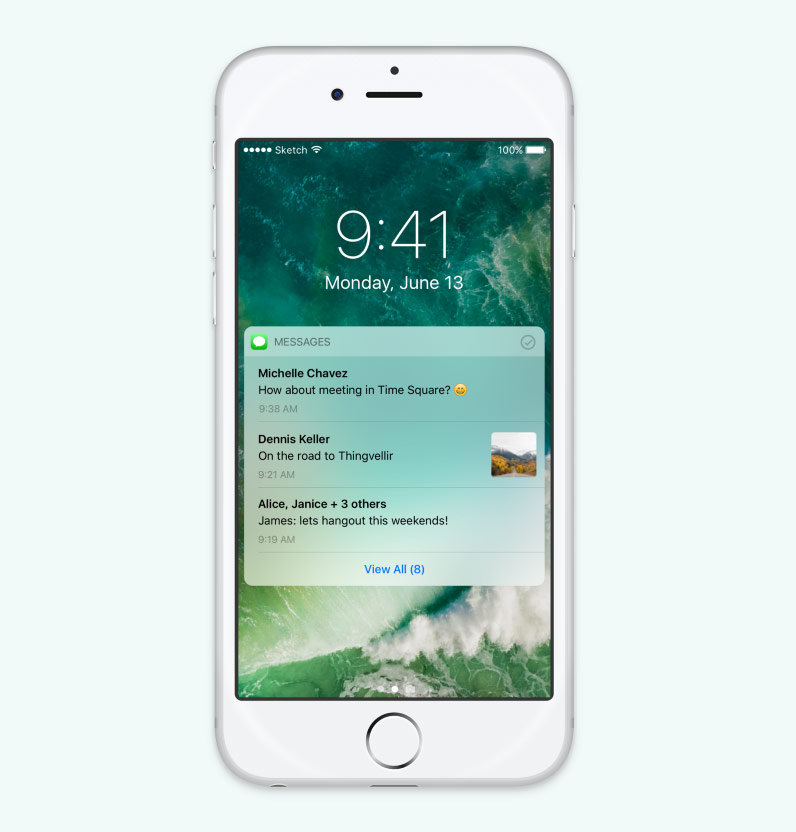 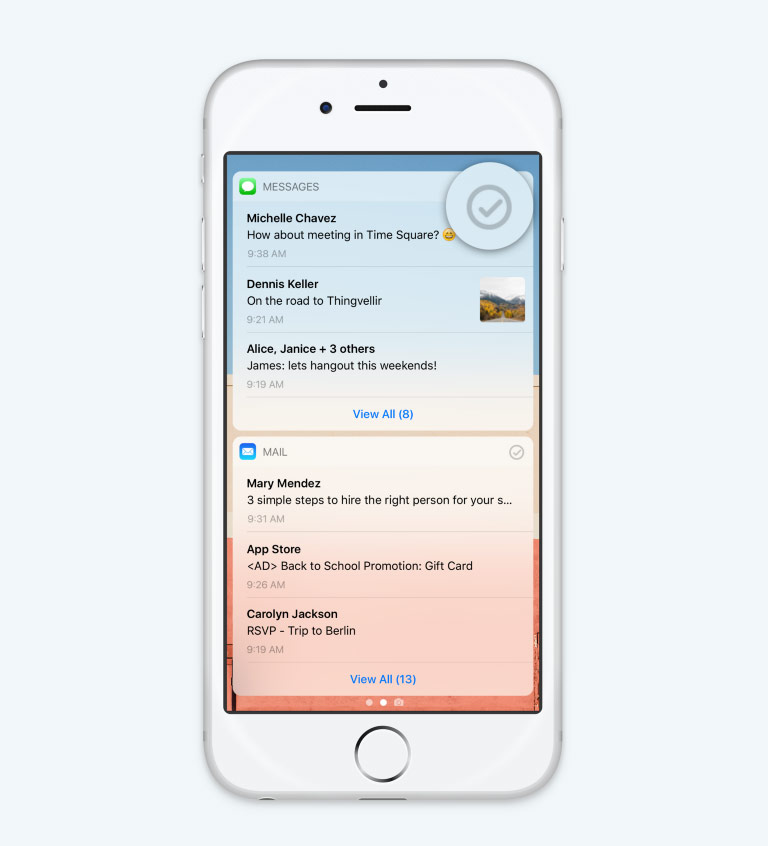 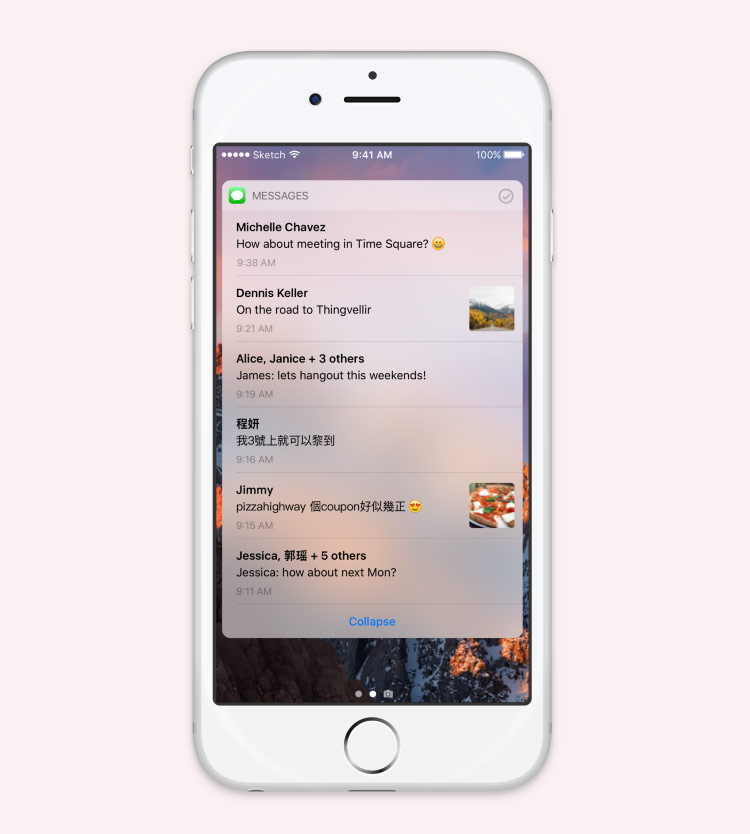 iOS 10 to Sep is at the stage of finalization, therefore, Apple has the opportunity to correct mistakes. And, as we know from previous versions, during beta testing of the interface may change significantly. It is hoped that the company will listen to ideas from non-users.