Italian designer Antonio de Rosa has published its own visual design for the future iPhone. Distinctive features of the gadget are five main chambers and moved to the left side of the display “bangs”. 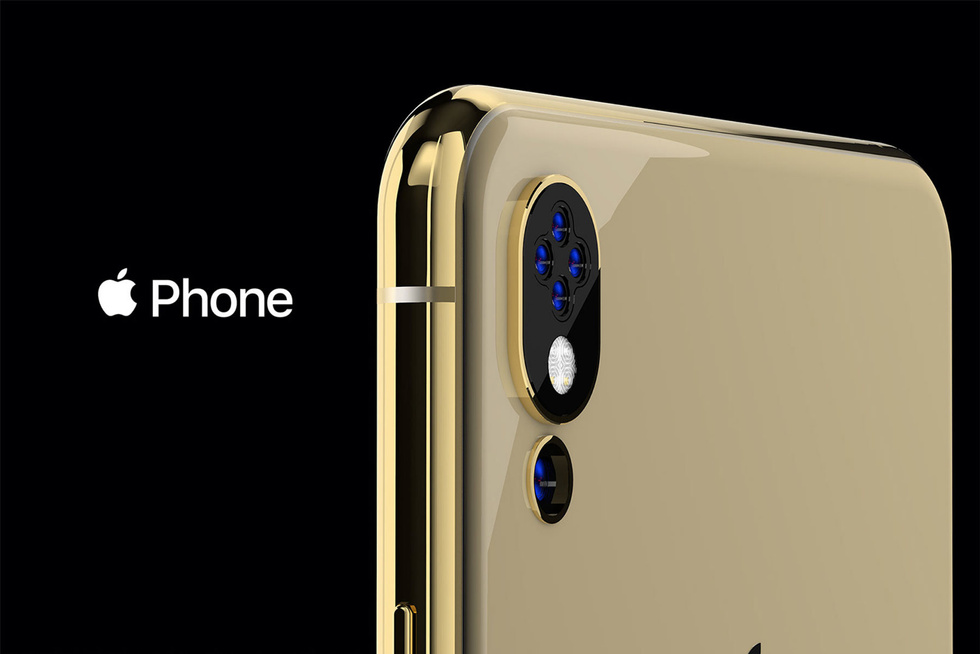 Image of the future iPhone designer posted on their own website. The cutout in the upper part of the display, which is also called “bangs” has moved from the center of the display at the left edge. Information about the network signal, battery and new notifications on the right side. 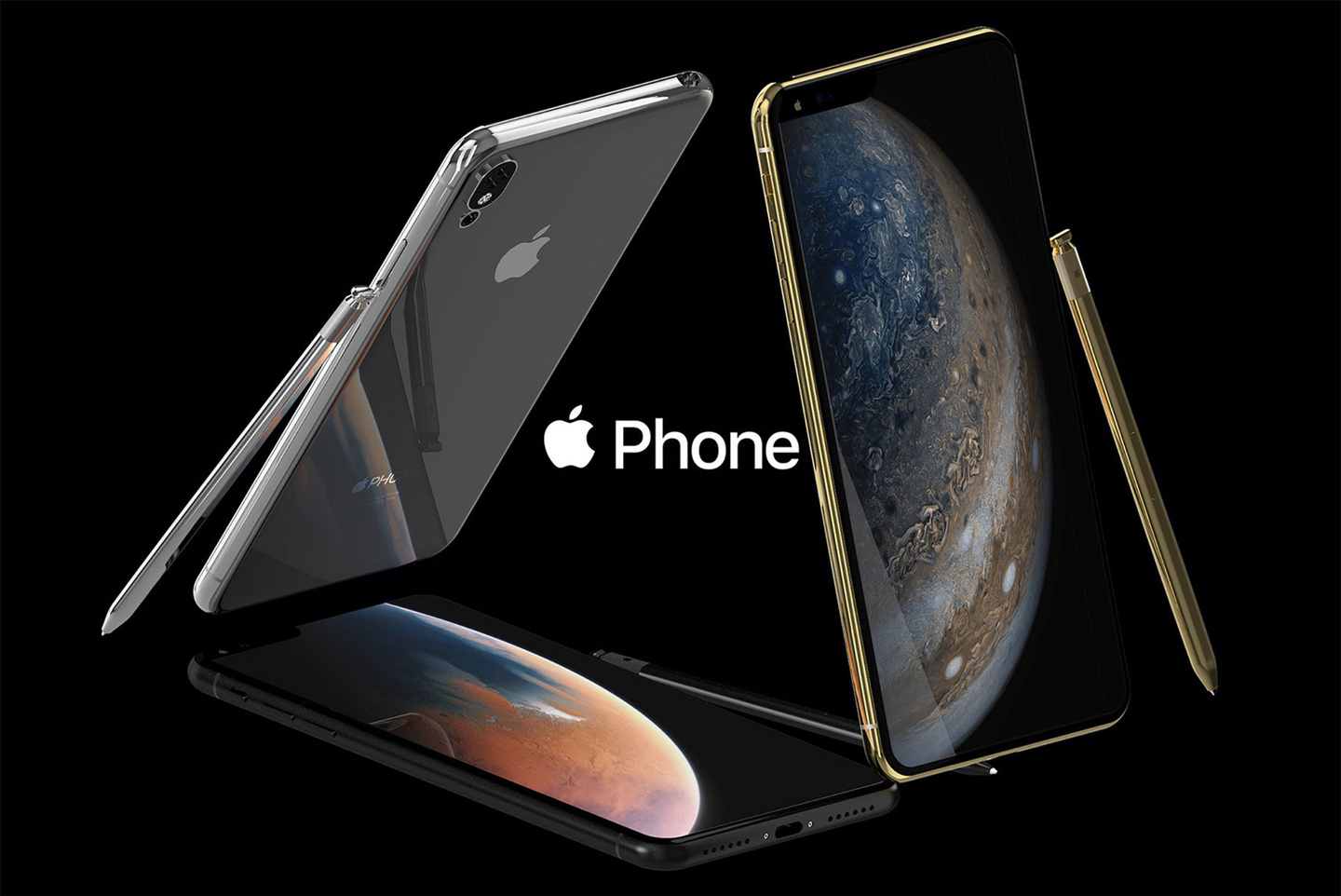 The rest of the future Apple smartphone combines the design of several gadgets — the iPhone, Huawei P20 Pro and Samsung Galaxy Note 9. Phone (so de Rosa called the gadget) will be offered in three colours: black, gold and silver. Each variant will be produced together with built-in stylus. 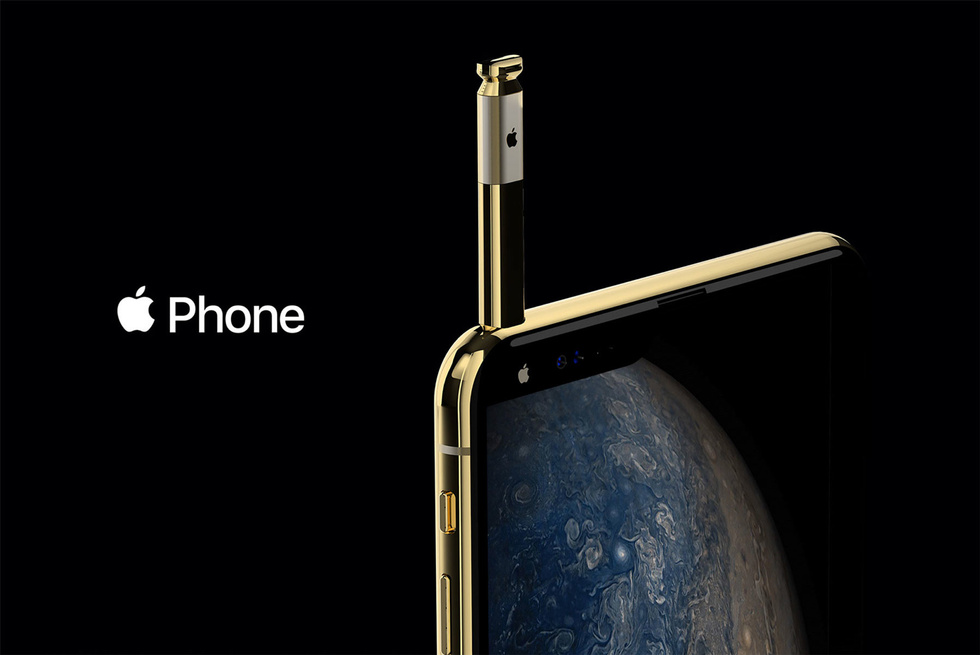 Pictures of the new gadget was made in the style of classical presentation iPhone, which holds an annual Apple. On the website of the designer in addition to visual data, and posted information about the technical stuffing of the future of the smartphone: Retina display, Super OLED, a description of the five cameras and much more.