In anticipation of the announcement of iOS 10, the Network appeared the concept of a new operating system. The video was created by the designer Ralph Theodori and demonstrates the platform’s interface, which will be available on devices running iOS 9 and out of the box on the iPhone 7 and iPhone 7 Plus. 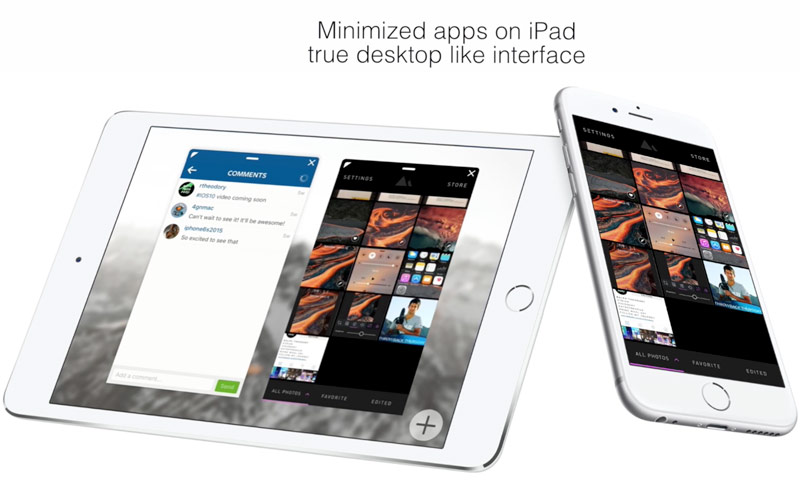 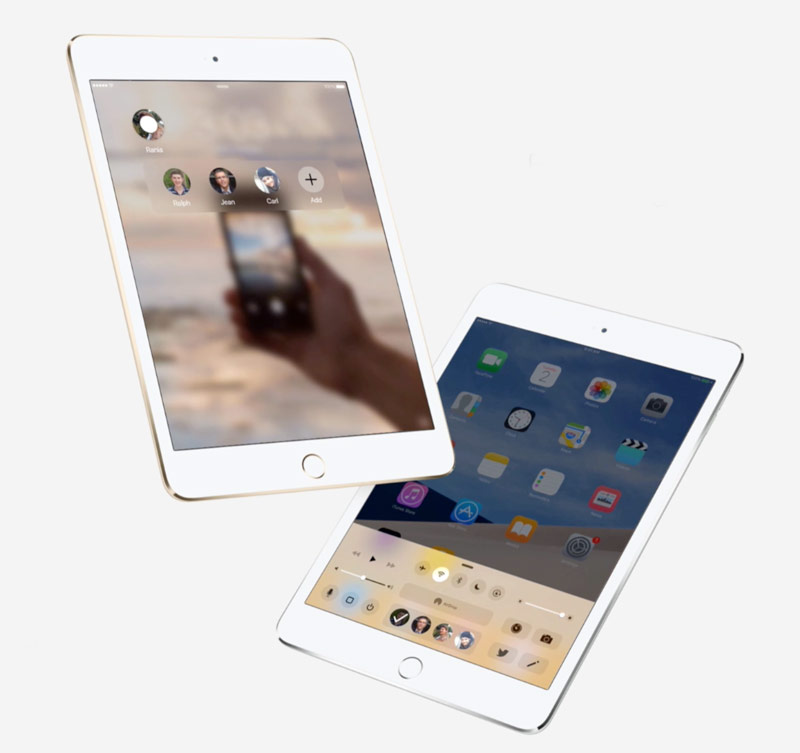 Another innovation iOS 10 for the system user profiles. This feature, according to the designer, realizes long-held dream of owners iPad accounts. After entering the operating system under your account, each user will have his personal settings. 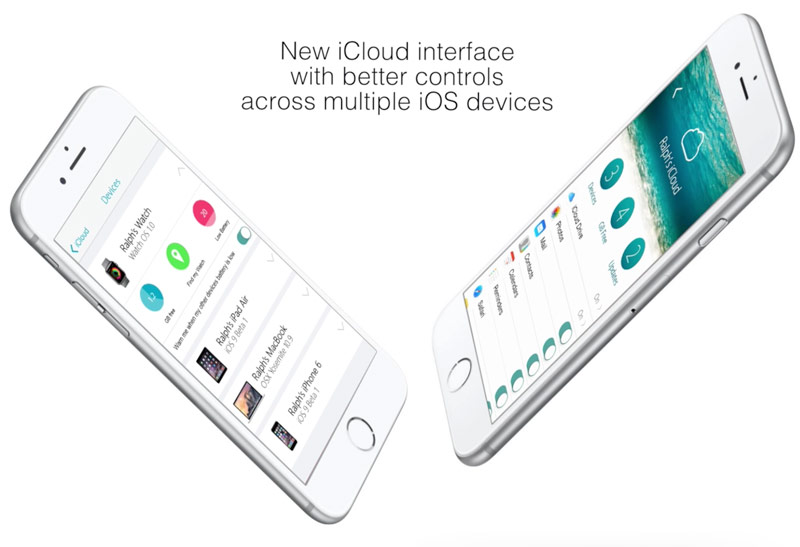 iOS 10 is expected to be materially different from iOS 9. Accurate information about the features of the new platform yet. The media claim that we are talking about significant changes as to the work involved and the specialists of OS X.