Designers of all stripes vying to offer their vision of what a breakthrough and innovative is Apple’s new flagship. Jubilee iPhone 8 should definitely go with the frameless design, built-in display, fingerprint scanner and dual camera. 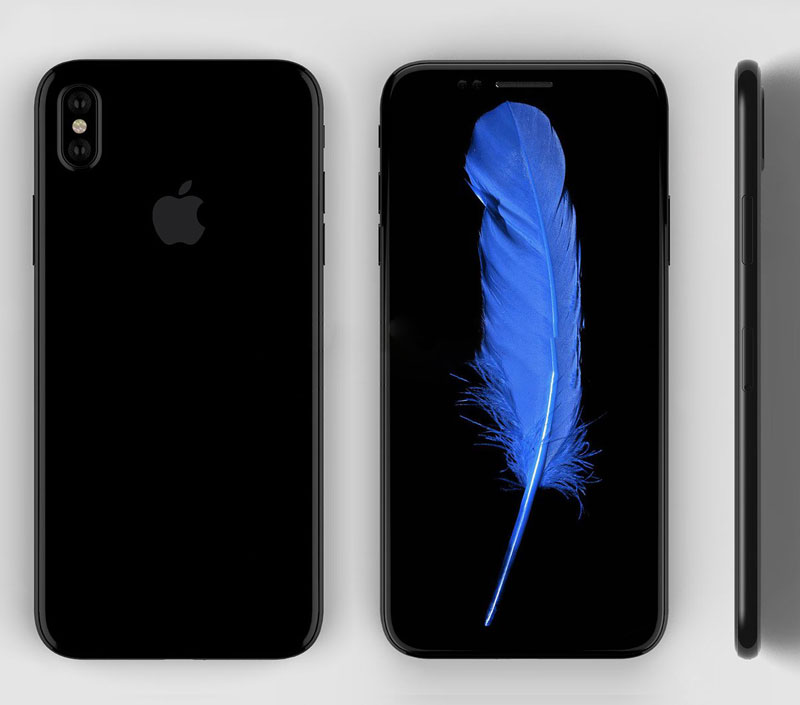 Galaxy S8 debuted before almost half a year, not the iPhone 8. But because the fans have to accept the fact that the Apple gadget will compare it with Samsung. Although frameless smartphones appeared long before the South Korean phone. A new concept iPhone 8 really makes me think about the similarities, due to screen in the entire front panel.

That’s the kind of design Apple will have to hide the front camera behind the screen of the device. As the scanner is a biometric sensor. In fact, the authors immodestly calling it “the best concept iPhone 8”, turned the entire front panel of the smartphone one big screen. 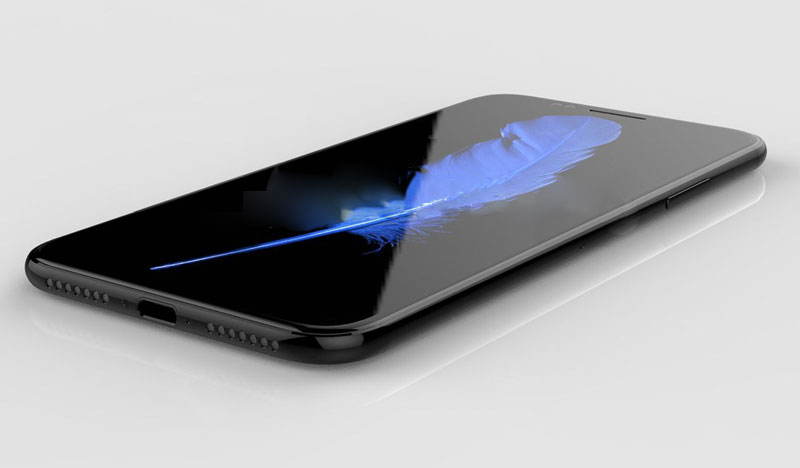 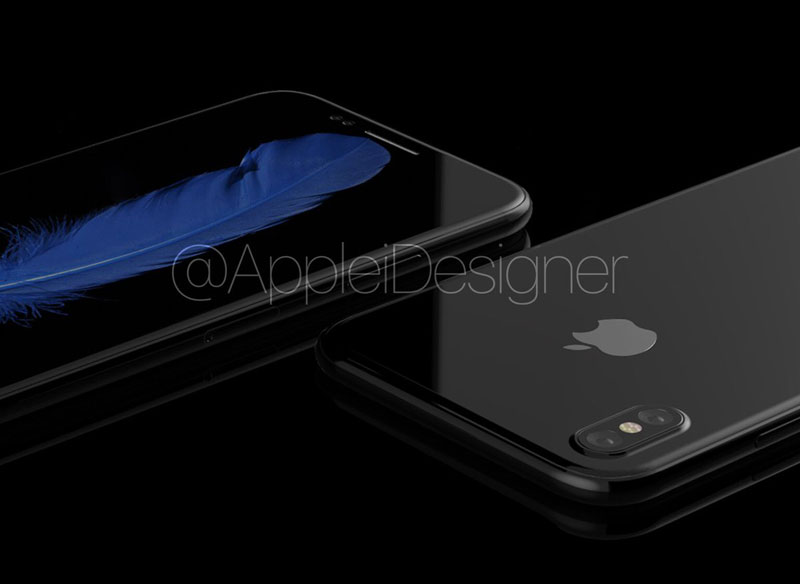 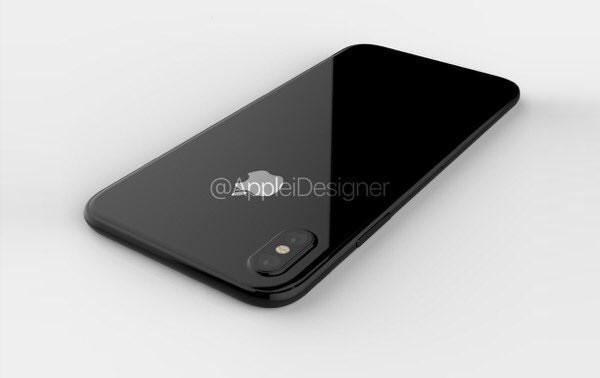 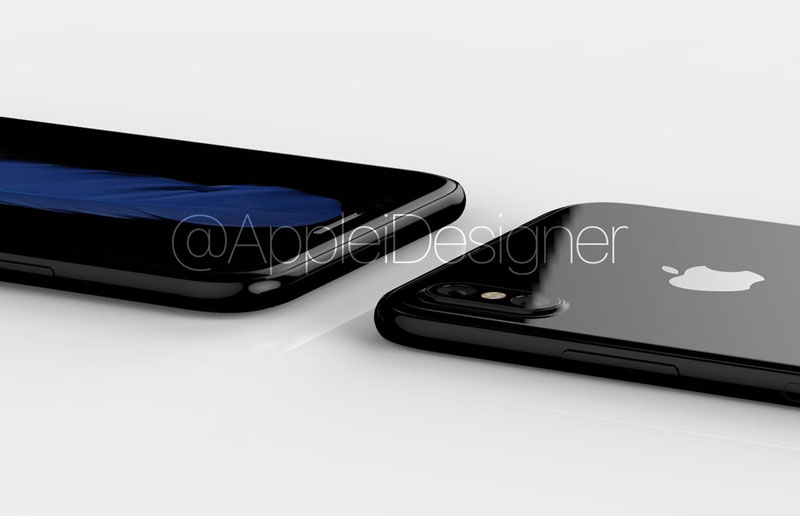 iPhone 8 includes a 5.8-inch OLED display, characterized by bright and vibrant colors. The artists decided to equip the smartphone with the scanner of the iris, increasing the security of user data.

The fingerprint scanner Touch ID built into the display at the bottom. Function and 3D Touch ultrasonic module, he will have the same functionality as the current, without taking additional space on the front side of the smartphone.