Recently, the developer of user interfaces Eliz Kilis criticized Apple for the difficult implementation of 3D Touch in iOS. However, she explained how the only part in the system can fix it. 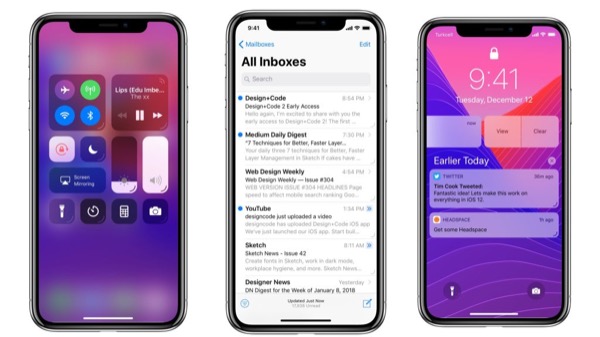 Elise’s main claim to Apple for the fact that in iOS it is impossible certainly to determine, supports any UI element the 3D Touch technology or not.

“Imagine what would happen if the references in the text looked exactly the same as regular text. People would not be able to determine where you can click and where not. Why 3D Touch this principle does not apply? Users simply don’t know what you can press with a force, and what – not” – commented on his position Kilis.

The designer noted that over time, Apple has only exacerbated the situation by making some important interface elements are only available when emergency pressed.

“Before 3D Touch was the only addition to the basic functionality of the display. Now it is a necessity. The user should be aware that it can put pressure on the icon in the control center and to access AirDrop settings,” added Elise.

Kilis offers to fix the situation, just adding a small graphic next to each item of the interface on which you can press with a force and to access additional functions. This would make the 3D Touch technology more user-friendly.