Independent developer Leonard Stellbrink told about how he tried to get a job at Apple and in the end refused the offer. History of the programmer has shared the VC resource. 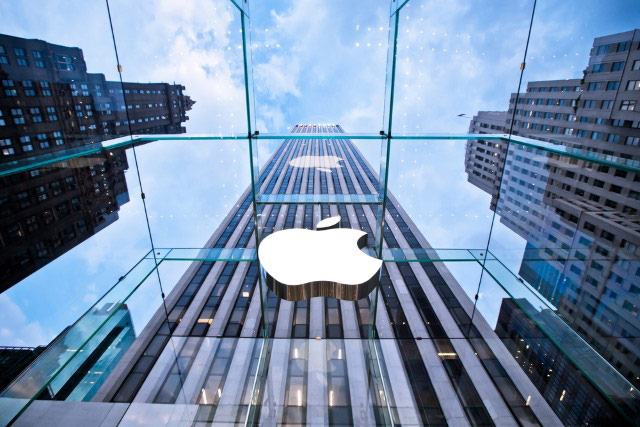 “Now I’m sitting in the airport in San Francisco waiting for my flight home to Sydney. In my bag is an accepted offer from one of the companies in Silicon valley. But this is not an offer from Apple that I received earlier. “How is this possible?”, you ask. Isn’t this the dream of every iOS developer?”, — writes Stellbrink.

He recently moved from Germany to Australia, and then received a LinkedIn message from a recruiter with the offer to chat about job opportunities at Apple. In early November, a telephone conversation with a representative of the company on the ongoing employment Stellbrink and what Apple expects from the candidate.

The developer described the interview process in the Apple: first, the candidate sends a resume, which team has been studying Apple for compliance. After that is assigned a telephone interview with one of the members of the team.

“My resume was interested in three teams in the Apple, but in the end I had a phone interview with two of them (third team hired an employee from another Department). Interviews took place from mid-November to mid-December and were very interesting. I had a very pleasant feeling after them and both teams said you wanted to invite me for a final meeting in Cupertino. All this happened a few days before Christmas. It was a really nice gift”.

Within a month the developer has agreed with Apple about the meeting in the campus of the company. A week before the interview and four days before departure from Sydney, the company representatives confirmed the meeting. “Quite a short period for notification, but it’s Apple,” writes the developer. The company has paid Stellbrink the flights, the hotel in Cupertino and rent a car. 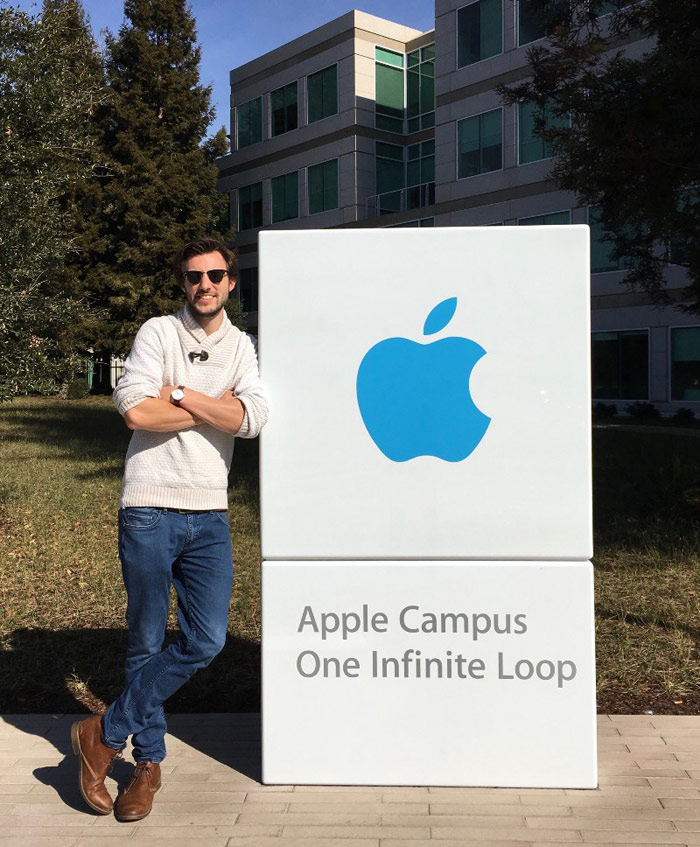 Interview on campus was held in late January 2016. “I can’t talk about the details of the interview, as signed NDA. The only thing I can tell is the structure of the conversation. I had two days with five hours of interview, each of 45 minutes. There were six interviews with one or two members of the team. It was pretty tiring, but the questions were very interesting, and the sides are very nice and smart,” writes the developer.

“I didn’t tell you immediately, is the fact that I sent a resume in several companies in Silicon valley — just after we received confirmation from Apple. Before the trip I had several more interviews. One of them is with Yelp. Have Yelp is a very simple process of work and after one phone conversation I was invited for an interview in San Francisco.”

“You might be thinking, “What kind of betrayal? Apple paid for the flights and everything else, and you begin to communicate with other companies”. I’m just going to stop. Apple does not guarantee the work, so I was looking for replacement options. They had the right not to propose to me, and I had a right to look for alternatives. Fair game”.

According to the developer, all interviews were successful. Second team Apple quickly responded with a job offer. The first team took three weeks to reply Stellbrink failure.

Yelp also invited the developer to work and six days later after the interview Stellbrink has already received an offer from the company. “Since the validity of Yelp was limited, I asked Apple to hurry up with making the final decision a day later and also received from them an offer”.

According to the developer, both offers were comparable and he had to decide which company he wants to work more. Among the main problems related to work in the Apple, the developer selects:

The benefits of Yelp, according to the developer:

In the end, the developer has accepted the invitation of Yelp.

“Some of my friends still don’t understand my decision, mostly due to the fact that Apple is still a Creator of top-notch products. After all the interviews I realized that Apple is just a company, one of many. Of course, they do amazing products, but if you look behind the curtain is a big Corporation. A company of this size didn’t fit me right now,” said Stellbrink.