Apple continues to engage in video production. This time series for the company will take J. J. Abrams, Director of the film “Star wars: the force Awakening”. In the title role will be played by Jennifer garner. 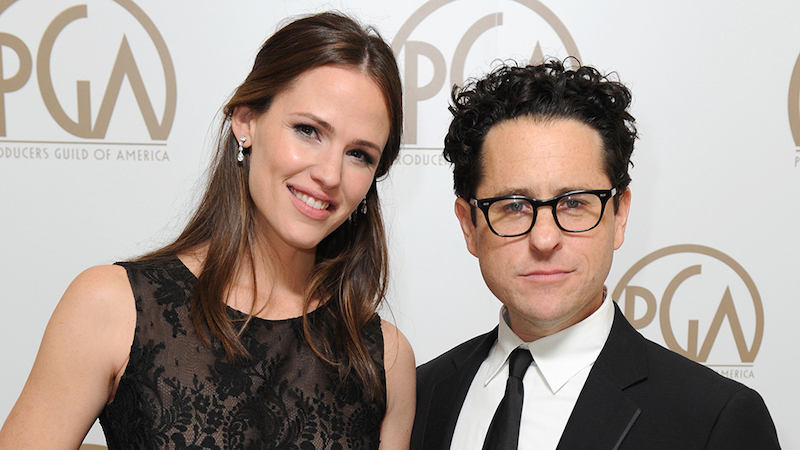 The show is called “My Glory Was I Had Such Friends” and based on the memoir, Amy Silverstein, released in 2017. The original book tells about a group of women who have supported Silverstein, while she was waiting for a heart transplant, which gave her a second chance at life.

The main role will play American Jennifer garner, known for “Dallas buyers club” and the movie “the Kingdom”. Previously, Abrams and garner had already worked together on the series “Spy”. For participation in the project, garner received the “Golden globe” in the nomination “the Best female role on TV.” Perhaps the new collaboration will be no less successful for the performer and Director.

The production of paintings will Studio Abrams ‘ Bad robot in partnership with Warner Bros. Television. For Abrams this is not the first experience of cooperation with Apple. The Director also produces the company’s series “Little Voices”.

The release date of “My Glory Was I Had Such Friends” are still unknown. In turn, the announcement of a streaming service from Apple is expected in 2019.