The company SplashData has published an annual list of worst passwords, according to which users of social networks do not learn from their mistakes. In addition to the typical “123456” and “password” this year in the top 100 debuted, Donald trump. 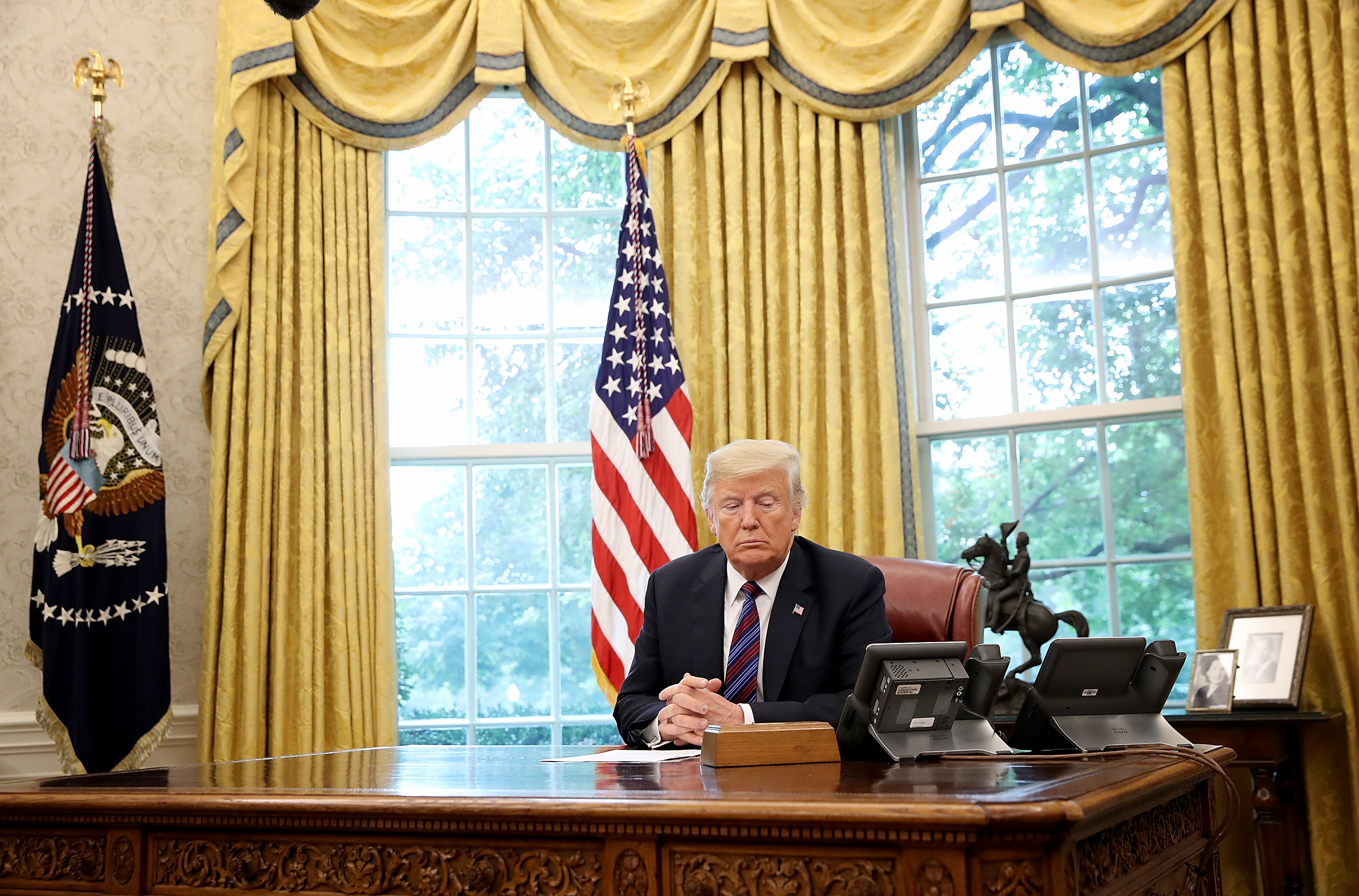 The name 45 of the President of the United States debuted this year the number is not the most secure passwords is “donald” took the 23rd place ranking.

The company SplashData develops software to manage passwords, such as SplashID. Experts analyzed more than 5 million passwords found on the Internet, and came to the conclusion that people still use easy to guess passwords. 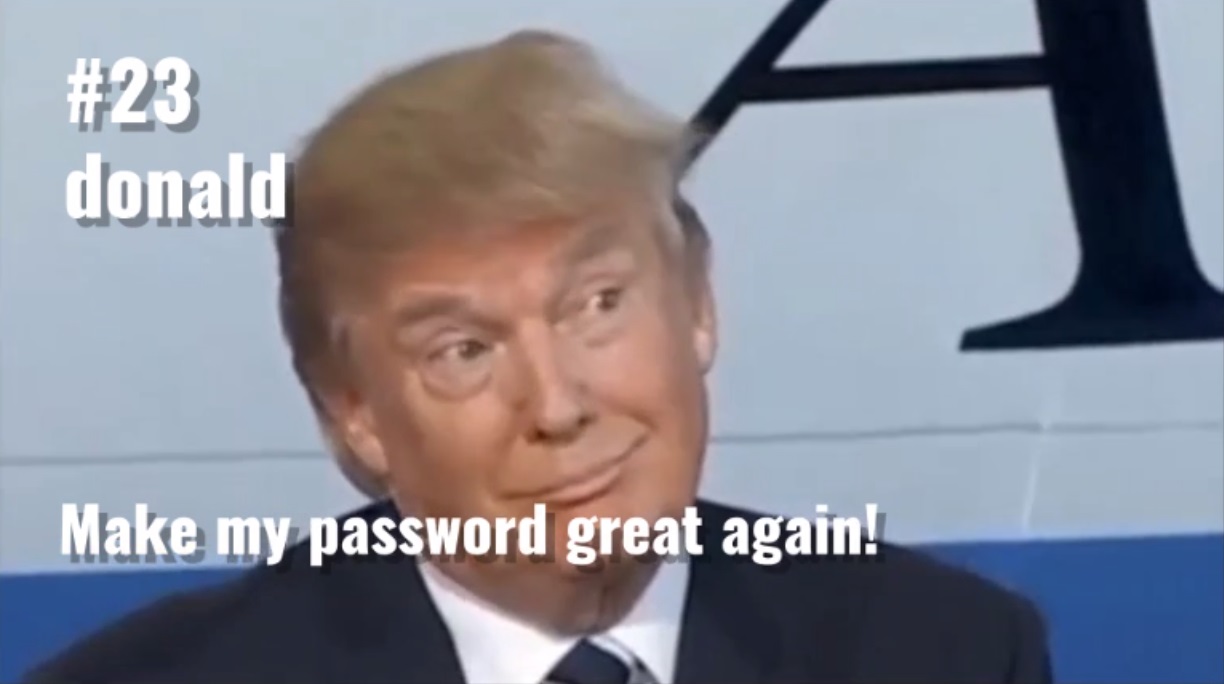 SplashData CEO Morgan Sleyn calls it a “brain explosion” because people continue to put themselves at risk, despite the frequent news about the massive hacker attacks such as the recent hacks database Marriott and the National Republican congressional Committee during the midterm elections. People do what should not do. For example, use their own names or celebrities ‘ names as passwords that are easily guessable.

Here are the 10 worst passwords on SplashData version: