The Egyptian authorities have accused Apple of inflating prices on iPhone

Egyptian office for protection of competition accused Apple of violating the rules of fair competition. Antimonopolschiki believe that the company artificially lifts the price on the iPhone. 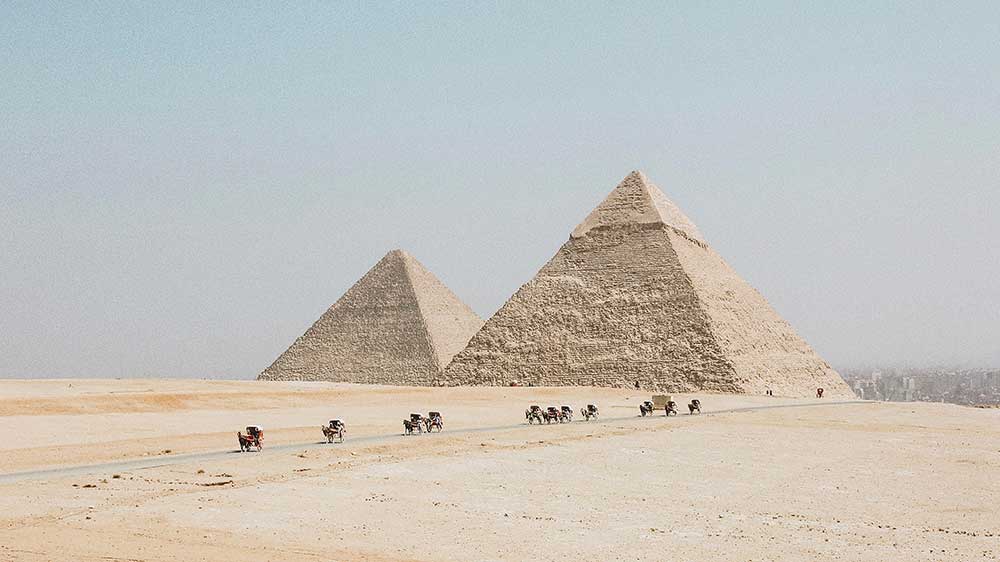 The main claim in banning distributors from other middle East countries to sell the devices in Egypt. This creates a noticeable difference in the cost of the devices. So, UAE new iPhone Xs Max 512 GB costs $1306, while in Egypt the official cost is almost 1.5 times higher and amounts to $1983.

The authorities believe that although Apple has the right to set the regional rates, the prohibition of parallel imports puts buyers at a disadvantage. The primary defendants in the case are Apple and an Emirati company Arab Business Machine.

The solution to the problem firms took 60 days. Despite the severity of the wording on the expiration of that period, Apple has not banned the sale of the iPhone in Egypt. However, her attitude can bring forward further charges or financial penalties. The company itself has not commented on the situation.