City court of Perm has reviewed the case on the protection of consumer rights. A resident of the city appealed to the court in connection with the fact that the store refused to refund the money for the purchase of the defective Apple smartphone. It is reported by local resource Prmnews. 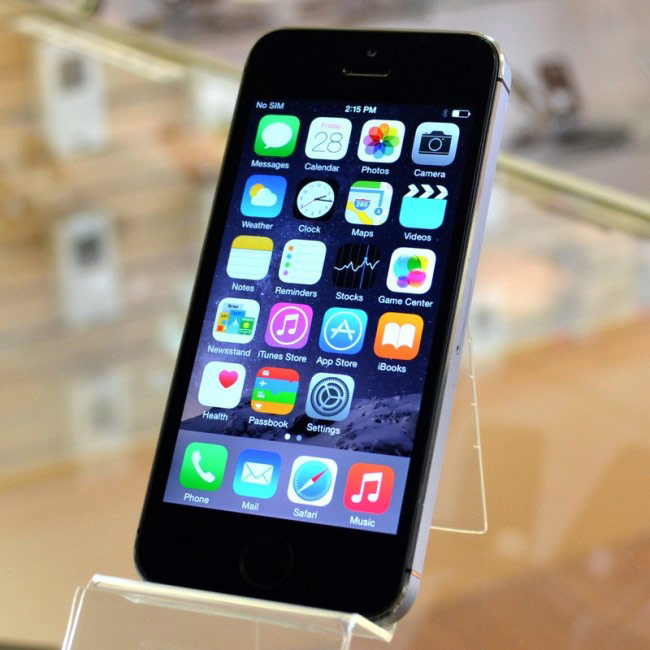 The woman bought into the “Euroset” iPhone 5s, but soon learned that the smartphone has already been used. The company refused to admit guilt, so the client went to court.

City court made the decision on recovery of compensation, OOO “Euroset-Retail” in favor of the customer for selling a used iPhone 5s.

In September 2015 the woman bought in the salon “Euroset” smartphone Apple. This product was cheaper, but the sellers assured me that this is because of the action. The next day began to show the defects, but after 20 days the customer found that the smartphone is secondhand. The woman went to the store with a claim of termination and refund, but the defendant refused to satisfy the requirements.

Ultimately, the court decided to collect from the company in favor of the plaintiff paid under the contract 26 990 rubles, penalty 27 000, moral damages of 5,000 rubles, a fine in the amount of 29 459 rubles. 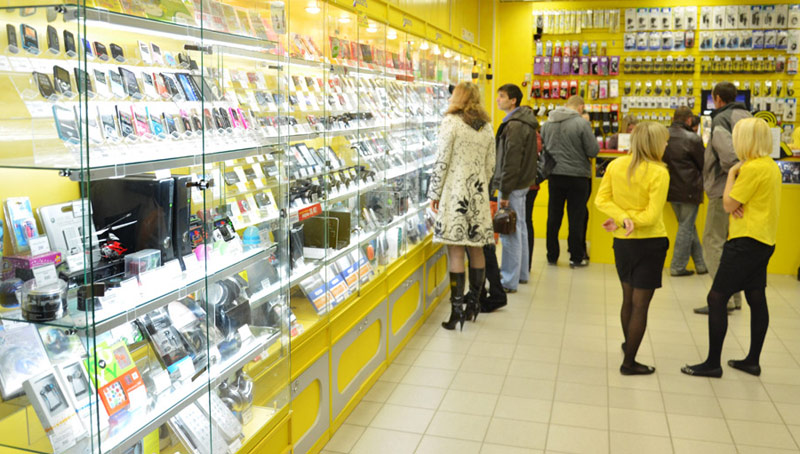 This is not the first case of the return of the defective iPhone to the seller through the courts. In January 2014 years ago the inhabitant of Krasnoyarsk has seized “Coherent” 90 000 rubles for a defective iPhone 4s. In March of the same year, the court decided “Euroset” to pay 95 000 rubles to the resident of Volgograd, who bought a broken iPhone 4s. In November, the court sought more than 147 000 roubles, an unscrupulous seller of the iPhone in favor of the buyer. At the end of 2015, the inhabitant of Ekaterinburg has managed to sue the money for the Apple iPhone 6, which three months later started hanging out and off.

In all cases, the court decided to terminate the contract of sale and recover from retailers in favor of the plaintiffs the amount spent on purchase of phones, as well as a penalty, compensation of moral harm, the penalty, the cost of examination and payment of legal services.