Experts of the company Check Point have discovered in the past month, 2,000 unique families of malware, which is 50% more than in the previous month. According to them, attacks on devices running the iOS for the first time placed in the top 3 most common types of malicious mobile software. 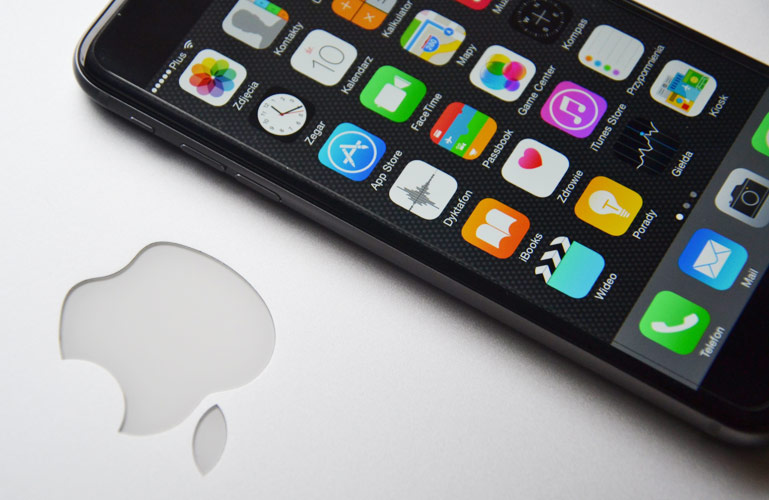 Studies have revealed a wide spectrum of threats faced by users and the scale of the problems, which have to think of experts in the field of security to prevent attacks on critical information.

The researchers found XcodeGhost, compromised version of the development platform iOS Xcode. She continues to pose an imminent threat to corporate mobile devices, despite removal from App Store in September 2015. Attacks on iOS devices, has entered the top 3 most common types of malicious mobile software.

A malicious program for Android HummingBad remains in the top 10 attacks on platforms around the world. Despite the fact that researchers at Check Point have discovered her in February, she is rapidly gaining momentum. This confirms the interest of hackers to the Android devices as the weak link in corporate security and a very lucrative target.

In April, the most common type of malware has once again become the Conficker worm, used in 17% of all registered attacks. Virus Sality noted in 12% of attacks, and worm Zeroaccess — 6%. More than half of all attacks were committed through programmes of the top 10 malware.

According to experts, the number of attacks on Russia rose for a second consecutive month compared to March 2016, it has risen from 38 to 26 place. In addition to Conficker and Sality in the top 10 in Russia also entered Kometaur, Banker, Angler ek, Blackenergy, Inject, Dorkbot, Ldpinch and FULLSTUFF. 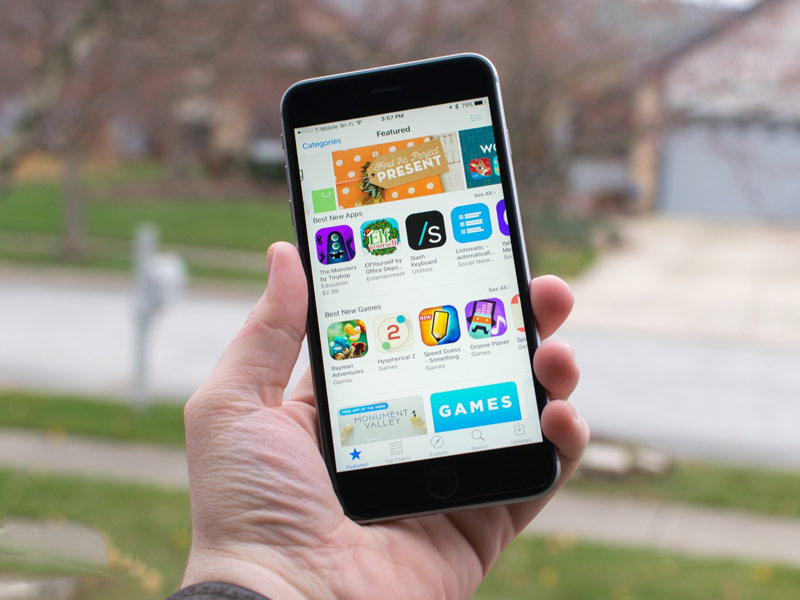 The Top 3 families of mobile malware in April entered XcodeGhost — compromised version of the platform developer Xcode for Mac. The informal version of the program for development Xcode changed so that it can inject malicious code into the application, which is developed and compiled with it. Embedded code sends information about the app command on the server, allowing the infected application to read data from the clipboard device.