Samsung may accelerate the release of its next flagship called Galaxy S8, in connection with the troubled launch of the Galaxy Note 7, which led to a massive recall of smartphones and high demand for the iPhone 7 and iPhone 7 Plus. About it writes on Thursday KoreaHerald. 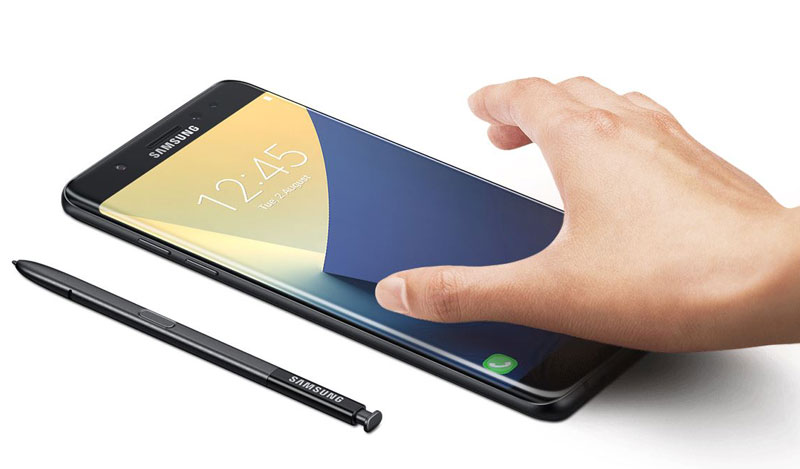 Developed around Samsung Galaxy Note7 situation turned out for the Samsung unexpected and incredibly unprofitable. The campaign for the review of the Galaxy Note 7 will cost the vendor $1 billion, but it’s nothing compared to the $14.3 billion market capitalization, which has already paid the manufacturer.

Smartphones Galaxy Note 7 prohibit the use in airplanes and public transport. The Internet is full of headlines about exploding batteries. In addition, the operators say about the record pre-orders for the novelty of its main competitor the iPhone 7. According to the head of T-Mobile, it will be the best start of sales for Apple and “the biggest launch in history.” Already, the number of orders for the new flagship exceeded the performance of the iPhone 6 and iPhone 6 Plus four times.

All this may force Samsung to release a new flagship, the Galaxy S8 ahead of time. At the moment it is unclear how much earlier the usual appear on the market a new smartphone. Will there be announcement of the Galaxy S8 informed of MWC 2017, which will take place in Barcelona from 27 February to 2 March 2017, is unclear. 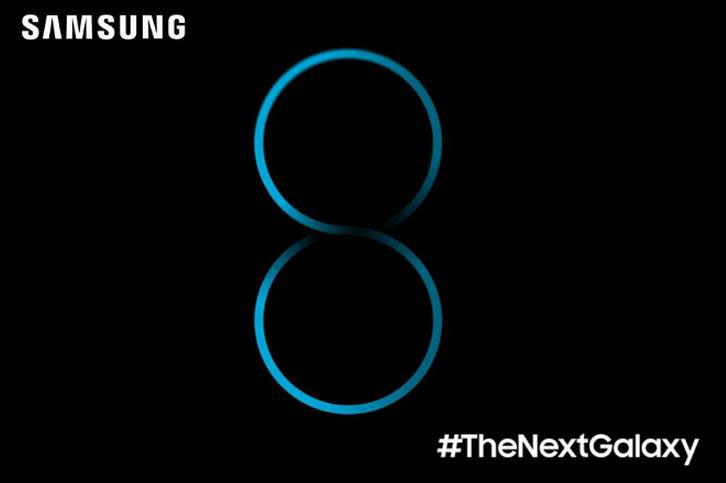 Earlier, sources from the supply chain of components for smartphones Samsung claim that the Galaxy S8 will follow the example of the iPhone 7 and will refuse to 3.5 mm Jack. That’s only for sound output will not be used USB-C, as one would assume, and a completely new connector. This can lead to a new format war in which the headphone user will directly connect to an iPhone or Samsung smartphones. If possible, will involve additional adapters.

According to rumors, Galaxy S8 will be available in two versions — with a screen diagonal of 5.1 inches and 5.5 inches. The main difference from the previous generation will be the rejection of the flat display panel — both models will receive a curved display. As a software platform will perform Snapdragon processor 830 or at least Snapdragon 821 for international shipments, and in the version for the American market — Exynos 8893. As the latest Android flagships, the Galaxy S8 can get 6 GB of RAM.