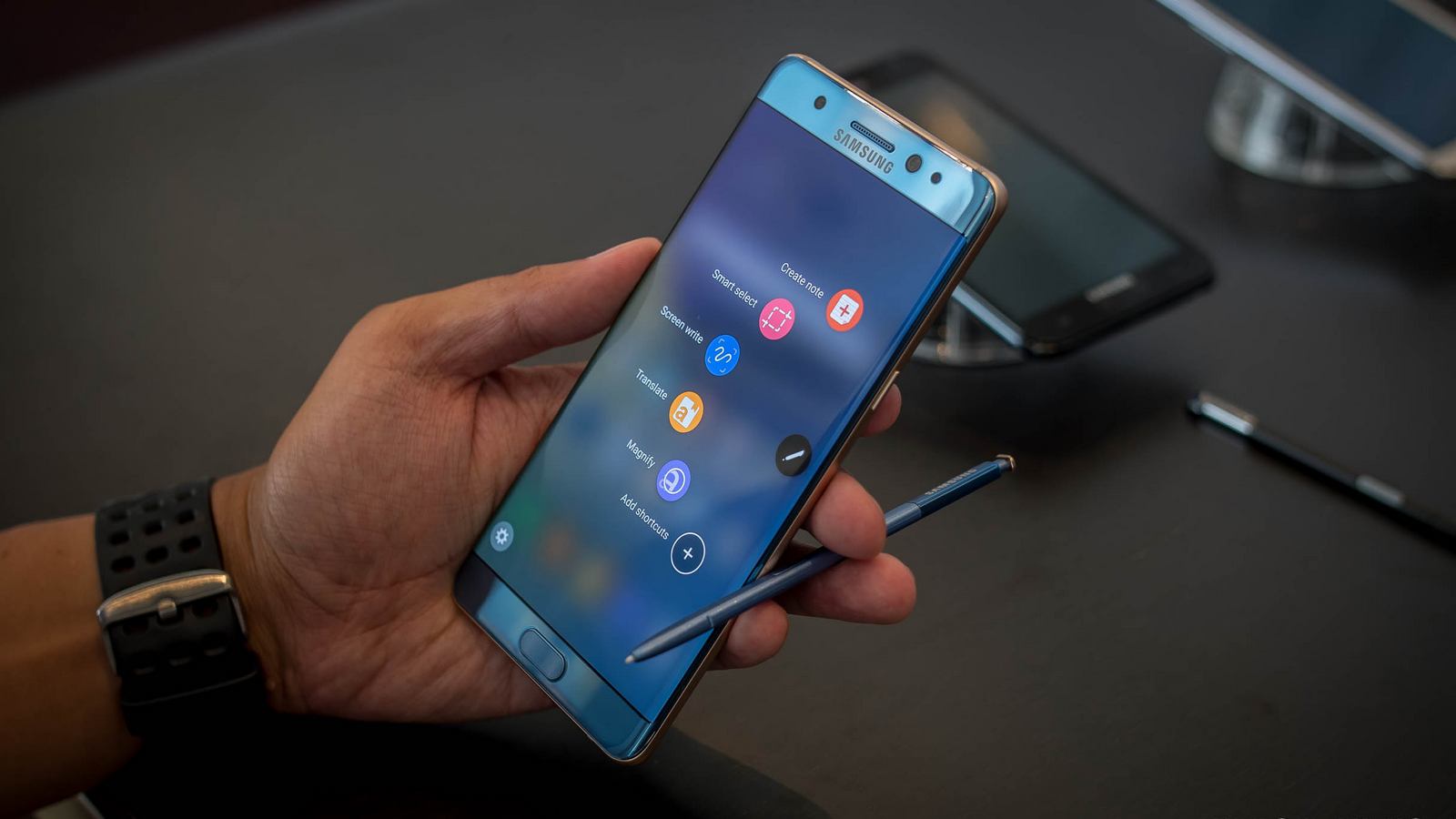 The new Galaxy Note 7, gave the Samsung, if not the world love, or at least universal respect, was not destined to fire – what is called – at-flagship. The Korean manufacturer, in haste increasing the volume of production, were forced to close it completely and to announce the recall of a whole batch. Not to use such cases for the Apple it would be extremely naive.

According to the publication DigiTimes, the known accuracy of its predictions, in Cupertino are planning to take advantage of the Galaxy Note around 7 situation and to increase the production of iPhone 7. Apple Inc. have already placed their orders from component suppliers. The expected growth should be around 10%.

“The sharp jump in the number of orders [components] directly points to the fact that in Cupertino are quite optimistic about demand for the iPhone 7 from the existing users, — according to experts DigiTimes, citing its own sources in the supply chain. – The analysts forecast the company until recently was very, very restrained. It was expected that in the first quarter of 2016, the company will supply not more than 60% of the shares of the iPhone 6s”.

Does this mean that in Cupertino are thus trying to entice all dissatisfied customers Samsung on their side? Hardly. Most likely, a ten percent increase will be for Apple Inc. a kind of cushion which will protect it from shortage of goods due to increased demand. Which, in turn, will contribute to the thirsty flagship devices consumers, frustrated by the stop the production of Galaxy Note 7.