The famous TV presenter accused of “Yandex.Taxi” fraud and called for a boycott of the service

The leading TV channel “Rain”, well-known political commentator and the author of the program “Vegetative life” Pavel Lobkov called for a boycott of the service “Yandex.Taxi”, after it was unable to solve the problem with unreasonable write-off of money from the account. The journalist was forced to wait 10 hours “stuck” credit card from service, at the time the card was already blocked by the Bank. 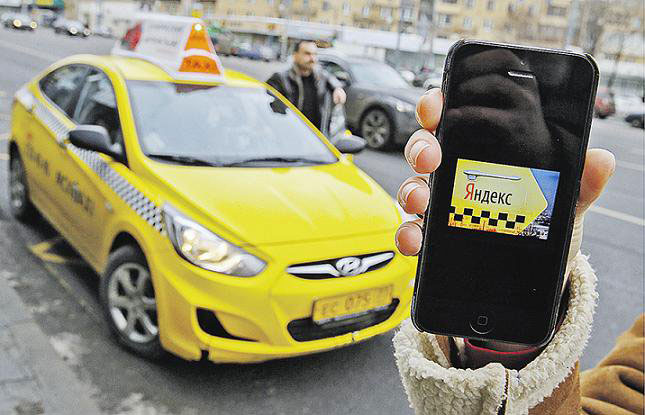 The story, which the journalist described in his Facebook account started on Thursday evening October 13. Pavel Lobkov ordered through the app “Yandex.Taxi” the car to the house. Everything went as usual, but when the trip ended, the passenger noticed that the driver for some reason is not “closed” it in the app. In this case, money from a credit card linked to the application, continue to be deducted from the account as if the owner continues the journey.

“The driver during the landing pressed some button on the tablet, but payment (about 180 rubles) came. Call centre Yandex.Taxi gave the phone to a subcontractor, “Taxi Kutuzov”, where another anonymous wished me to remain calm and said that the order was cancelled. Unfortunately, my card tied to Yandex.And now the Taxi driver is riding on the Moscow (now it is 14 minutes from me) for my money. To stop payments or “Yandex.Taxi”, or the so-called Kutuzov can’t. Not had no one.”

According to Lobkov, he spent the night in negotiations with the “bots” of “Yandex”, which could not solve his problem, namely how to decouple the card from the application. Naturally, the card is blocked through the Bank, so that it was impossible to withdraw money, but when you try to reinstall the app and unlink it from the map, a journalist faced with the fact that “Yandex” does not allow him to do it, because “considering a complaint”. 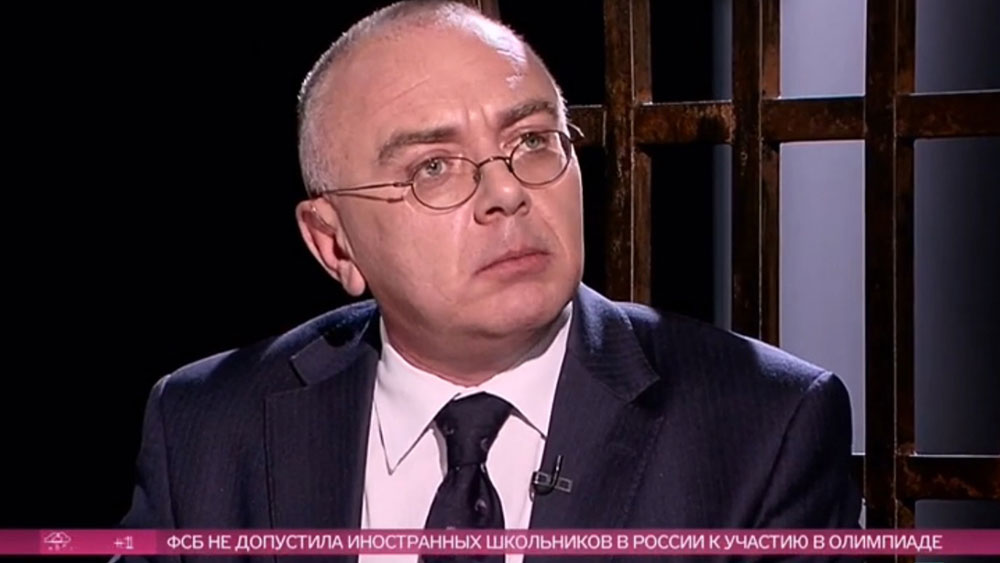 Especially Lobkova angered the employee service Dmitry Volkov, with whom he talked in the support and eventually took over the bot.

“And here he writes a bot, disguised pogonyalom “Dmitry Volkov” in the PM. “I’m sorry we wasted Your time and inconvenienced: I understand that this may not be entirely appropriate, however, want to offer You to use the promo code “sprubh++++”that will provide a discount of 500 rubles on five subsequent trips.” That is, I, ***, stand 500 roubles. It’s the price of loyalty Yandex.Taxi”.

Apparently, “Yandex” tried to appease the disturbed client, because in the comments the story continues.

“All bets are off. Here is what the bot says, offering a bribe: “Paul, of course I’m not a bot — I understand Your emotions and I want to assure You that previously issued the code by 2 500 rubles in any case is not a solution to the problem is a small bonus from our team for the inconvenience”. To assure it, ***, wants. Sergei Lavrov, ***. Another concern expressed by the escalation”.

Anyway, during the day the problem with the map and decided not to. So Lobkov urges his friends and followers not to use the service “Yandex.Taxi”.

“I ask you to release your ATM card from Yandex.Taxi and thereby to avoid stress. But if you are my subscribers, then to erase this app from their smartphones. BOYCOTT”.

In the comments tell about similar cases, not only “Yandex”, but other dispatching services. Unauthorised withdrawal of funds due to the fact that the driver “has not completed the trip” often when ordering a taxi via the mobile app, and not always the cause — intentional or accidental actions of the driver. In August 2015, thousands of passengers suffered due to the global failure in the system of Uber. Clients from Moscow to new York for the night was deducted from the card amount, sometimes dozens of times superior to the fare tariff.

In January 2016, the Russian users have complained about the hacking of accounts Uber: unknown attackers called a taxi with other people’s accounts and ride at someone else’s expense.